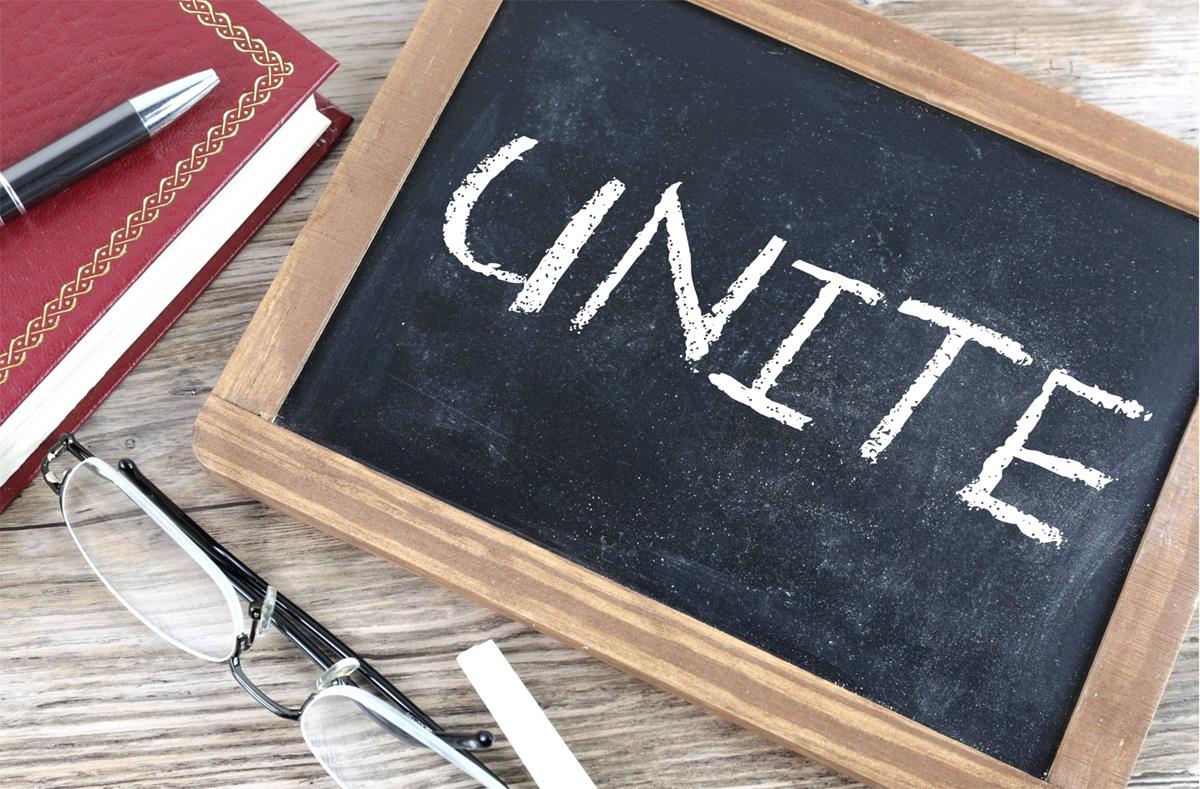 Surge Summary: The impending “Equality Act” will pose a threat to religious liberty, free speech, parental rights, conscience rights and the well-being of children. Christians and all those concerned about these matters must unite to resist this legislation.

Imagine you’re invited to a high level, closed door meeting with some of God’s “generals.” They want to put you on “red alert” so you’ll engage immediately on one of the most critical legislative proposals in our history.  Franklin Graham, Dr. James Dobson, Tony Perkins, Dr. Michael Brown, Lou Engle and other influential Black, Hispanic, Evangelical, Charismatic and Denominational leaders appeal for your help to eradicate the “Equality Act.” Would you respond?

There comes a time when God’s people must come together and take a united stand because everything is literally at stake. Now is such a time.

Mat Staver, leader of Liberty Counsel legal ministry that has defended Christians and religious freedom for decades, says the following about the deceptively named Equality Act soon to be voted upon in the Senate:
“This is the most dangerous legislation ever proposed in America’s history.”

This is not hyperbole or hysterical rant but a brutal reality that necessitates urgent action. Every courageous, authentic Christian leader whom you respect would love to make eye contact with you now and beseech you not only to pray but also to engage in actively urging all U.S. Senators to “Vote NO to HR-5!”

It is absolutely necessary and can be done easily, strategically and effectively. This commentary will show you exactly how.

When Hitler wanted to transport unsuspecting Jews to extermination camps he had them told they were going to “worker training” facilities. This subterfuge is similar to Planned Parenthood telling us abortion is really “women’s healthcare” and “reproductive rights” or “progressive” leftists and socialists undermining fair and free elections with the innocuous sounding “For the People Act” already passed by the House of Representatives.

In 1964 Congress passed the landmark “Civil Rights Act” to end discrimination and preferential treatment of American citizens based on race, color, sex (male or female) or national origin regarding education, housing, employment and other significant areas. The Equality Act hijacks this righteous legislation and expands it to include “sexual orientation and gender identification” so that all LGBTQ activists and activities have special, protected status under penalty of fines, imprisonment and removal of tax exempt status for churches, ministries and all nonprofit religious groups who do not conform to its unrighteous dictates.

The “Q/Queer” designation in LGBTQ has been expanded from what it once meant as “questioning” to now encompass over 550 sexual proclivities and perversions! The legislation wants to guarantee protection for basically any and all unrestrained licentiousness.

An alternative but dangerous bill called “Fairness for All”  attempts to find some middle ground by compromising and conceding some exemptions for religious groups so long as they’re in the confines of their facilities. While Christians, Jews, Buddhists, Muslims, Hindus and other religious groups do practice their faith in buildings, they’re not restricted to that small accommodation. And if you think the “Religious Freedom Restoration Act” (almost unanimously passed in 1993) would guarantee protection for us everywhere, forget it, as this HR-5 legislation overrides it!

Respected Christian leader, Al Mohler makes it plain: “If the Equality Act passes, say goodbye to religious freedom.” This deceptive legislation would “totally transform the United States as we know it because it represents a direct subversion of religious liberty. This is listed first in the Constitution not only because it’s first in priority but the basic freedom from which all other freedoms are eventually derived.”

Secular “Progressives” who have taken over and radicalized the Democrat party are promoting a left-wing socialist agenda that is anti-God, anti-sanctity of life and marriage, anti-traditional family and diametrically opposed to our Judeo- Christian foundations as established by our Founding Fathers. We must awaken to this brutal reality and recognize the opposition is vicious, united and unyielding in its quest to destroy traditional America.

15 Specific Reasons WE SAY NO!

Jesus Christ commands us to honor God and obey His divinely revealed will in the Bible. He directed us to be “the salt of the earth” in holding back decay and defeating the enemy and his works of darkness.

As righteous men and women we are “bold as a lion” (Prv.29:1). We will be courageous and willingly accept any price to pay for obedience in our hour of testing. In the past decade I was let go from a church, lost my salary, all benefits and mocked on national TV by Ellen DeGeneres and Anderson Cooper for taking a stand for the gospel of the kingdom and God’s design for morality and biblical marriage.

HR-5 destroys our liberties, free-speech and pro-life laws! We say NO to the misnamed Equality Act and the cleverly packaged “compromise” version for the following simply-stated reasons. This radical, anti-God legislation:

Join with scores of “silent-no-more” traditional, freedom-loving Americans upholding decency in an easy and effective way to fight HR-5 the deceptive “Equality Act.” Start with “fervent effectual prayer” then engage because “faith without works is dead.” Click on https://stophr5.com/  to be informed and probably shocked at the ways this law would devastate your family and our future in America. ENGAGE NOW TO PULL THE PLUG ON THIS PERNICIOUS PIECE OF LEGISLATION.

Unite with multitudes across America to send millions of postcards to all U.S. Senators communicating a clear message: WE SAY NO! Do it today.

One click sends a postcard to all 100 US Senators; the White House and all 9 Supreme Court Justices personalized with your name, city and state and mailed through the US Postal Service for less than the price of postage if you were to send them all yourself! Congressmen and women can halt emails and phone messages but they must deal with bushels of deposited mail accumulating in their offices!

All the details are on the site. Be a part of the “Orange Wave” tsunami letting our elected officials know exactly where we stand.  No one is making any money or collecting email addresses. This is your individual investment in protecting and preserving our faith, freedoms, families and future in America.  DO IT NOW AND TOGETHER WE WILL SEE A MIGHTY VICTORY FOR THE GLORY OF GOD!