Time to Ask Yourself: Is My Church Being SEDUCED by This ‘Woke’ Heresy? 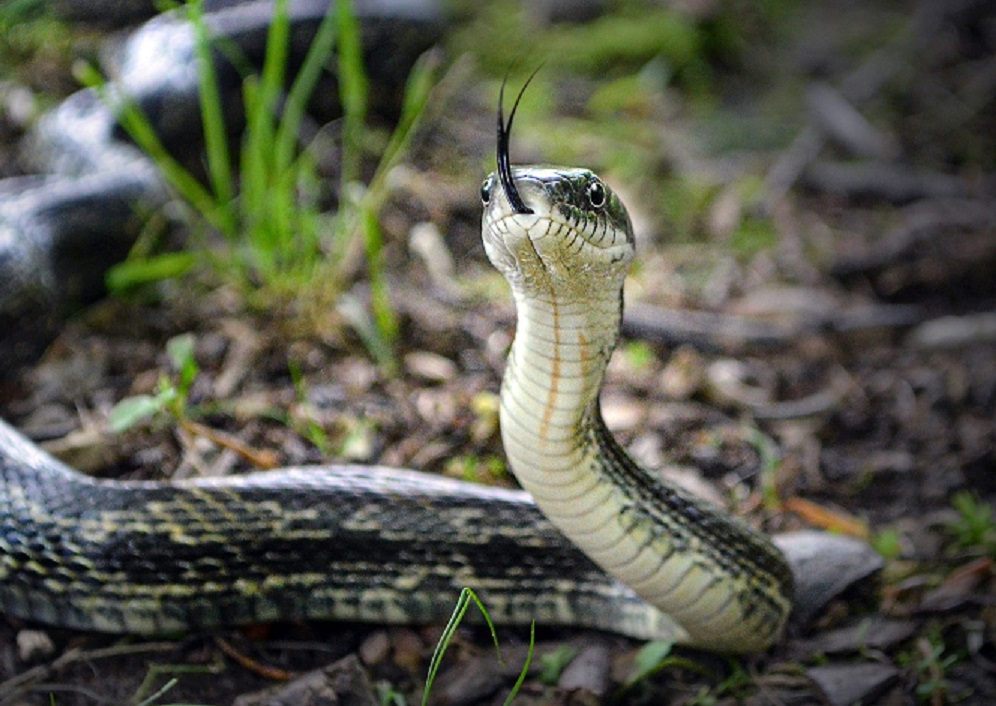 Surge Summary: The major proponent of the “anti-racist” movement is an advocate of heresy – of a false gospel. True churches that follow Jesus Christ need beware; and have nothing to do with this lying philosophy.

God cares deeply about justice and mercy . . . so long as you haven’t swapped out HIS meaning for some kind of a pale imitation.

There has been a powerful social pressure to get caught up in the rise of ‘social justice’ movements lately. And a surprising number of well-meaning Christians have been so interested in being kind and inclusive, that they haven’t stopped to look carefully at what kind of bandwagon they’ve been hitching a ride on.

The Bible uses terms like the ‘spirit of the age’, and ‘friendship with the world’ to remind us that not everything that is widely accepted in the public mind is something that will get a thumbs-up from God… however well-meaning the intent might be.

In fact, the Apostles went out of their way to remind us that we were to be on guard against counterfeit Christs, false teachers, and false gospels.

Galatians, for example, includes a stark warning to Christians against believing ANY other gospel, even if Paul or an angel of heaven were to deliver it to us.

Here is a well-known leader of one of the popular social justice movements — a movement that is gaining support across a number of Christian denominations who want to make their churches warm and welcoming places to everyone. But listen carefully to this three-minute clip of him speaking, and see if you can spot the problem.

Here is a question-and-answer exchange in what appears to be a Church or other building use by Christians (as evidenced by what is written on the wall behind them, which will play a part in our review of what this guy says).

The question concerns how the church should respond to the solution this speaker proposes to the problem of racism. It’s not that long, I encourage you to listen to it.

Q: I’m curious if you see any role that churches or communities of faith can play in this anti-racist movement?

A: Sure. So I’m a preacher’s kid, and my parents met in what was known as Black Power movement, but more specifically, for them, the movement for black theology. So they were both Christians who imagined the church was supposed to be an engine of liberation, that Christianity was supposed to be a source of liberation for black people and humanity. They looked at Jesus as black (giggle) with a fro, like they had their fro, and what I sort of ultimately realized in analyzing the form of Christianity that they were raised in, particularly during the black theology movement and sort of — I should say — contrasting that the form of Christianity that 80% of white angelicals[sic] had when they voted for Donald Trump, I think one of the ways you can distinguish it is one being liberation theology, in other words, Jesus was a revolutionary and the Job of the Christian is to Revolutionize society that the job of the Christian is to liberate society from the powers on earth that are oppressing humanity. Everybody understand that?

So, that’s Liberation Theology, in a nutshell.

Savior Theology is a different type of theology. The job of the Christian is to go out and save these individuals who are doing all of these evil, sinful things, and heal them. And save them. [scoffing laughter] And then once we’ve saved them, we’ve done our jobs. And to me anti-racists fundamentally reject saviour theology. That goes right in line with racist ideas, and racist theology in which they say ‘you know what, black people, other racial groups, the reason that they’re struggling on earth is because of what their people are behaviourally doing wrong and it is my job as the pastor to sort of save these wayward black people, or wayward poor people, or wayward queer people. That type of theology breeds bigotry. And so to me, the type of theology of liberation theology breeds a common humanity. A common humanity against the structures of power that oppress us all.

For anyone not already familiar with this speaker, his name is Ibram Kendi. As you might have guessed, he is one of the leading lights of the ‘anti-racist’ movement and is beloved among certain circles.

He is an intelligent and articulate young man. Unfortunately, the ideas in his head are pure poison, both in the current cultural context and in the light of eternity.

In the temporal world, he has explicitly rejected MLK’s ideal of a colorblind society in which we all come together as equals, regardless of race, and are judged by what is within us, not by the shade of skin we are all draped in.

He subscribes to a world of perpetual oppressed and oppressors, where oppressors need to be punished to relieve the burden of the oppressed. It’s a worldview that holds little room for forgiveness, grace, reconciliation, or any of the other key ideas wrapped up in the heartbeat of the Christian experience.

Did anyone else happen to notice what was inscribed on the wall behind him as he said this?

“All power is given unto me in Heaven and on Earth, go therefore and teach all nations baptizing them in the name of the Father and of the Son and of the Holy Ghost teaching them to observe all things whatsoever I have commanded you, and lo, I am with you even unto the end of the world”

That text from Matthew 28 is the Great Commission… literally Jesus’ last direct words to his disciples before ascending into Heaven.

These things Ibram objects to are the explicit commandment of the Christ he claims to have a better understanding of. . . and it’s only one of the many things he’s wrong about theologically.

Jesus wasn’t black. He was as Jewish as they come, literally descended from Abraham, Issac, Jacob, Judah, and (later) King David. Saying he had a ‘fro’ is just as much an example of ‘cultural appropriation as the blonde-haired, blue-eyed surfer Jesus you might sometimes see.

He didn’t come to topple the Roman Empire. He came to establish the Kingdom of God… the rule God in the hearts of his people, one that would change the world wherever it took root, but was not primarily concerned about making an earthly utopia. After all, he promised that in this world, we would have trouble.

Jesus himself, and the various authors of the New Testament go out of their way to explain that Christ came to save sinners. That WAS the good news… that our sins no longer separate us from a Holy God, because the judgment written against us has been nailed to the Cross, we have died with Him, and with Him, we have risen to New Life.

Therefore, from now on, we regard no one according to the flesh. Even though we have known Christ according to the flesh, yet now we know Him thus no longer. Therefore, if anyone is in Christ, he is a new creation; old things have passed away; behold, all things have become new. Now all things are of God, who has reconciled us to Himself through Jesus Christ, and has given us the ministry of reconciliation, that is, that God was in Christ reconciling the world to Himself, not imputing their trespasses to them, and has committed to us the word of reconciliation.

Now then, we are ambassadors for Christ, as though God were pleading through us: we implore you on Christ’s behalf, be reconciled to God. For He made Him who knew no sin to be sin for us, that we might become the righteousness of God in Him. 2 Cor 5:16-21

Ibram wants to preach a gospel without a savior… and claim it’s still somehow Christianity.

You cannot deny a SAVIOR and keep the gospel of grace. The book of Jude says this about such men, (Jude 3,4)

Beloved, although I was very eager to write to you about our common salvation, I found it necessary to write appealing to you to contend for the faith that was once for all delivered to the saints. For certain people have crept in unnoticed who long ago were designated for this condemnation, ungodly people, who pervert the grace of our God into sensuality and deny our only Master and Lord, Jesus Christ.

Maybe he’s only ever heard of a hippy Commie Jesus who might wear a Che or Malcolm X shirt. Or the bearded lady type. Did nobody tell him? Those jokers aren’t the real deal.

Wes Walker is the author of “Blueprint for a Government that Doesn’t Suck”. He has been lighting up Clashdaily.com since its inception in July of 2012. Follow on twitter: @Republicanuck

The post Time to Ask Yourself: Is My Church Being SEDUCED by This ‘Woke’ Heresy? appeared first on DailySurge.