Meet Joe Biden’s ATF Head: He Wants You to Register Your Rifles 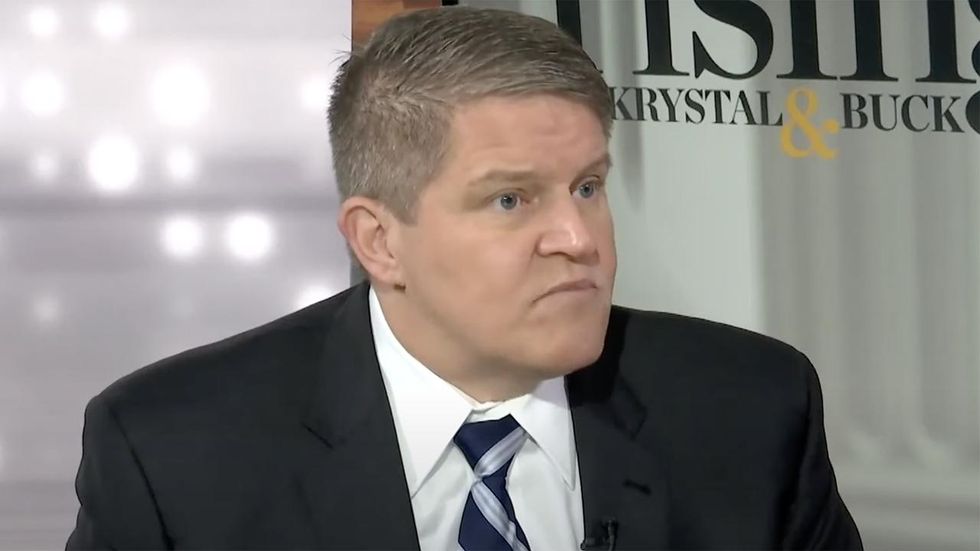 Joe Biden said things about guns on Thursday that were crazy, untrue, or a little bit a both. Nothing surprising, considering Joe Biden makes ignorant comments about guns all the time. More troubling is Biden appointing anti-gun zealot David Chipman to head up the ATF. The Bureau of Alcohol, Tobacco, and FIREARMS. In other words, the guy who is going to be a decider in whether or not YOU get to have firearms. And he decides if you own a rifle NOW, you need to register it and yourself with the government.

At least, if this 2018 clip is any indication of how he feels now. Biden trusts him, so let that be your guide.

BUCK SEXTON: Tell me all your thoughts on the AR rifle platform.

CHIPMAN: I support treating them just like machine guns.

BUCK: But they’re not machine guns.

CHIPMAN: Meh. Weapons of war and all that.

BUCK: The AR is the most popular rifle in the country. So the people who have them would need government permission to keep them?

CHIPMAN: I don’t like the words “government permission” because people might think that accurate way to describe it is accurate. But yes. Totally.

Leftists say retarded things about AR on the regular. They say banning them is an equal safety measure to wearing a mask. They claim if you like the AR you hate Jesus. But it’s one thing when former child stars say stupid things. They don’t matter. When the guy who might head up the Bureau of Alcohol, Tobaccos, and FIREARMS is this stupid, it matters. Now it affects your life. Now it affects protecting your life and the lives of your loved ones. The head of the ATF doesn’t have an actual understanding of guns. Or, he understands and is lying anyway.

If he makes it through Senate confirmation with a single Republican vote, that person needs to be primaried.

Also, apropos of nothing, if this clown reminds you of an actor, let me know in the Facebook posts comment section. He reminds me of someone, but I can’t figure out who and it’s driving me batty.