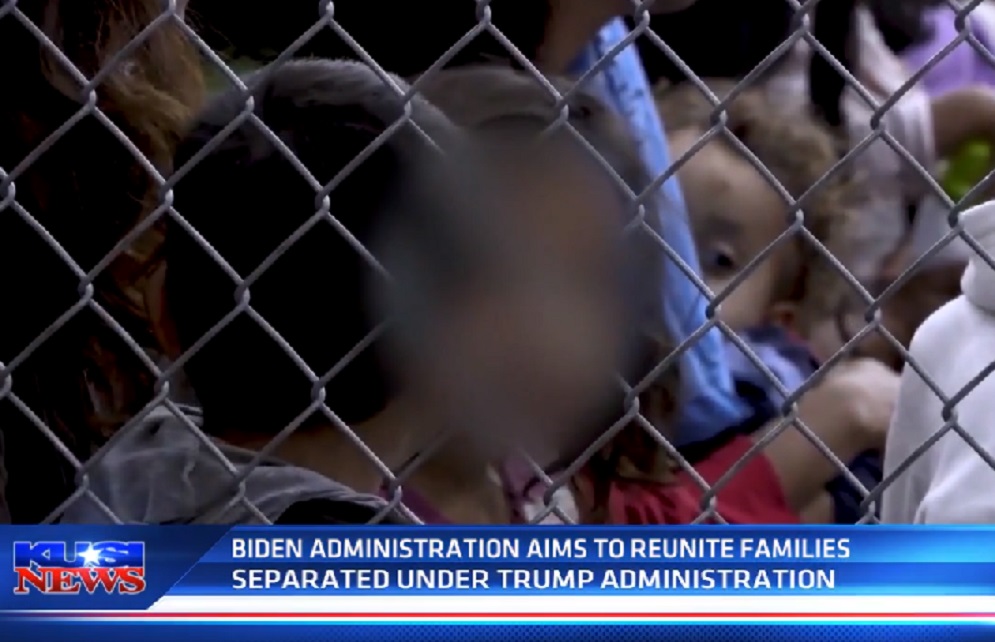 Surge Summary: The problems being generated by the explosion of illegal immigrants breaching America’s southern border are growing. Republicans and conservatives are working to try to staunch the damage.

The crisis at the border gets worse with each passing day.  More than 20,000 migrant children are currently in custody.

Yes, some are five and six years-old, but most are teenagers.  And many of them are young adults — 18, 19 and 20 years-old.  They are arriving with no identification, and human traffickers have told them to say they’re 16.  Some are also gang members.

The Biden/Harris Administration is putting them all in huge detention centers.  Not surprisingly, sexual assaults are reportedly taking place in these taxpayer-funded shelters.

To give you some idea of just how bad the crisis is, the Biden Administration is about to open its 12th emergency overflow shelter at the Long Beach Convention Center.  At least three military bases are now housing migrant children as well.

Why?  Because border apprehensions increased 72% last month compared to February, and they’re up 450% compared to March 2020.

Here’s something else the media is largely ignoring.  The people crossing the border aren’t just coming from Mexico and Central America.  We’re catching people from all over the world, including Iran and communist China.

And for every person we catch, we have no idea how many unidentified people are slipping past the Border Patrol.

Amid all this chaos, there’s no sign that President Biden and Border Czar Harris have any desire, much less a plan, to secure the border.  The result, according to CNN, is that a record two million illegal immigrants are expected to cross the border this year.

If Joe Biden was doing everything else right, and he’s not, the border disaster alone would make him a failed president.

We are working closely with multiple members of Congress and conservative leaders to help frame the messaging against this insanity, and to ensure that GOP senators don’t buy into any amnesty deals.