Well, That’s Odd: Anti-Georgia States Don’t Seem to Have a Problem with Chi-Coms 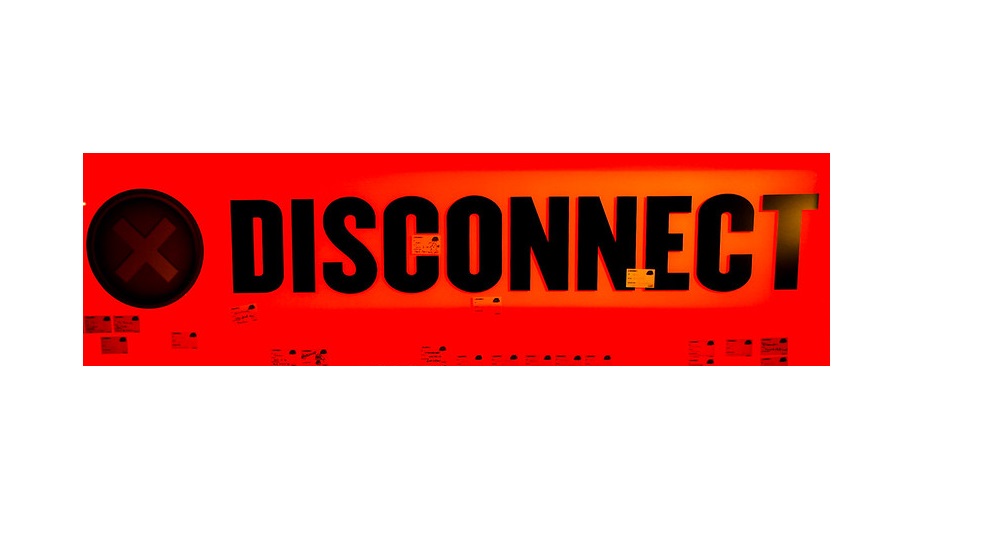 Surge Summary: More major American companies are condemning states that are pushing for election integrity – and, anomalously, some of these same corporations are pursuing stronger ties with the liberty-strangling Chinese government. That’s kinda strange, no?

These companies are threatening to punish any U.S. state that requires a voter ID on Election Day.  They claim that requiring a voter ID is a violation of civil rights.  That’s absurd!

But while these corporate giants are attacking Georgia and other U.S. states, they are desperately trying to please communist China.  In fact, many of these companies fought President Trump when he tried to secure fair trade deals with China.  Why?  Because China’s communist leaders told them to speak up for China if they wanted to do business there.

For decades Hong Kong has enjoyed free elections.  But in recent years, communist China violated a treaty it signed and crushed liberty in Hong Kong.  The Chinese communists have made it impossible for pro-democracy, pro-freedom candidates to be elected to anything in Hong Kong.

Coca-Cola and Delta falsely claim that Georgia is rolling back civil rights.  But that’s exactly what communist China did in Hong Kong.  And these American companies haven’t said a word in protest.

In fact, Coca-Cola, Intel, Procter & Gamble, and Visa are all corporate sponsors of the Olympic games, which are scheduled to take place next year in Beijing.

Will any of these companies now condemning Georgia dare to condemn communist China or withdraw their sponsorships of the Beijing Olympics over China’s suppression of freedom in Hong Kong or its concentration camps or its persecution of Christians?

There’s a saying attributed to Vladimir Lenin that communism would ultimately prevail because stupid capitalists would sell the rope that the communists would use to hang them.

When the Soviet Union fell, I thought Lenin was wrong.  But Coca-Cola, Delta and other Fortune 500 companies seem intent on proving Lenin right.
The views here are those of the author and not necessarily Daily Surge

The post Well, That’s Odd: Anti-Georgia States Don’t Seem to Have a Problem with Chi-Coms appeared first on DailySurge.

In other news...
Ted Cruz: Biden cronies want to 'jack up' taxes on ...
Biden Gets Inches from Woman’s Face and Tells Her t...
Broken System: Harbingers of the Coming Financial C...
Facebook CEO Calls for Regulations That Would Stifl...
Doctors Are Criticizing SNL for Unfairly Stereotypi...
246 Fully-Vaccinated Michigan Residents Have COVID,...
0 Comments
Inline Feedbacks
View all comments