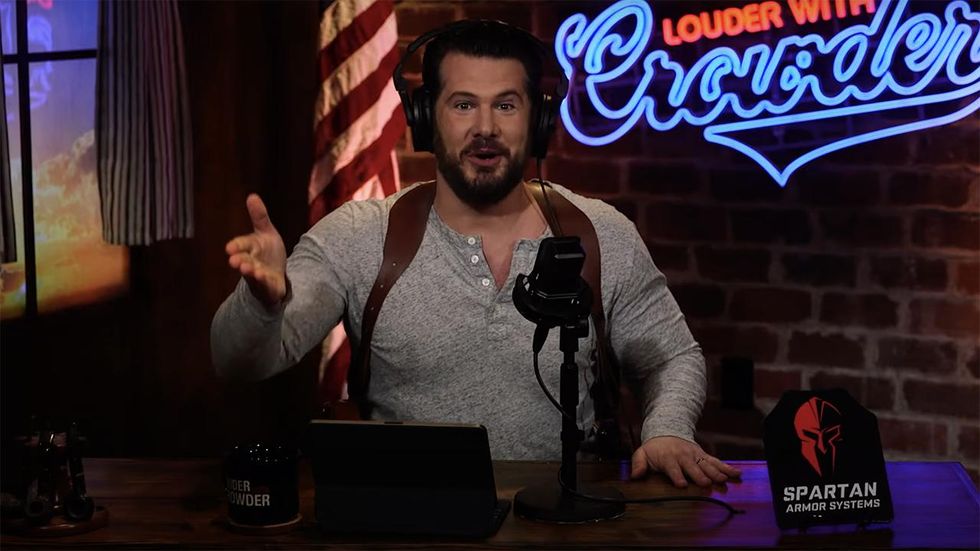 Demonetized on YouTube. Silenced on social media. But today, we’re taking on the cancelers themselves, the DNC’s wingman: Media Matters. Join us in the fight to expose these leftist propagandists and redeem every conservative name they’ve dragged through the mud.

It’s not just offensive jokes. It’s not JUST opinions that are not even allowed to be expressed in media or on any of the Big Tech platforms today. It’s not JUST that even some opinions that are permissible are only permissible provided the person expressing them is the right race, gender, orientation, or BMI index. It’s the totality of said ever-changing rules, seemingly without rhyme or reason, designed to change at a moment’s notice in order to box in our speech and separate us from each other. Let’s go through it.

But it’s not JUST the topics that are off-limits for mere comedy or playful banter. The following are examples of ACTUAL OPINIONS that are officially declared impermissible by all major social media platforms that control over 90% of all digital human interactions.

EVERYTHING WRONG WITH MEDIA MATTERS

Click this link for the original source of this article.
Author: Steven Crowder