April 6, 2021 Constitutional Nobody US News

NEW YORK CITY – Several injuries were reported at the scene of a 7-alarm fire that gutted a Queens apartment building Tuesday. Officials say at least 9 people, including 5 firefighters, were hurt in the fire.

400+ FDNY members were on scene battling the blaze at 34th Avenue in Jackson Heights.

Fire on the top floor of an apartment building in #Queens. Several injuries reported.

FDNY members are operating on scene of a 5-alarm fire at 89-07 34th Avenue in Queens. pic.twitter.com/jRHUpQbL5l 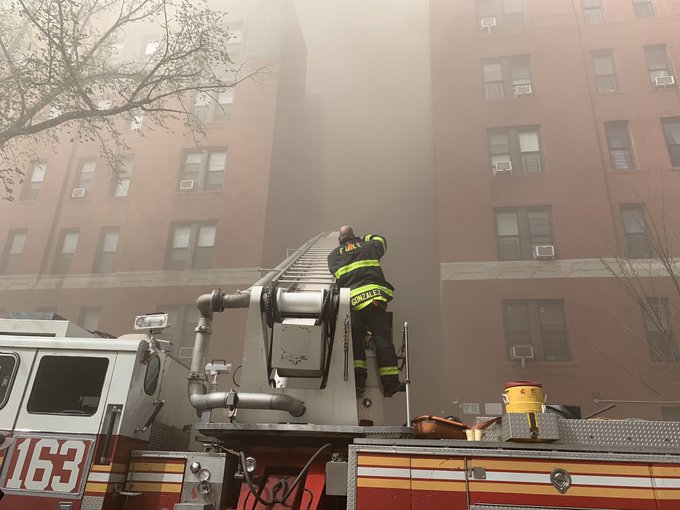 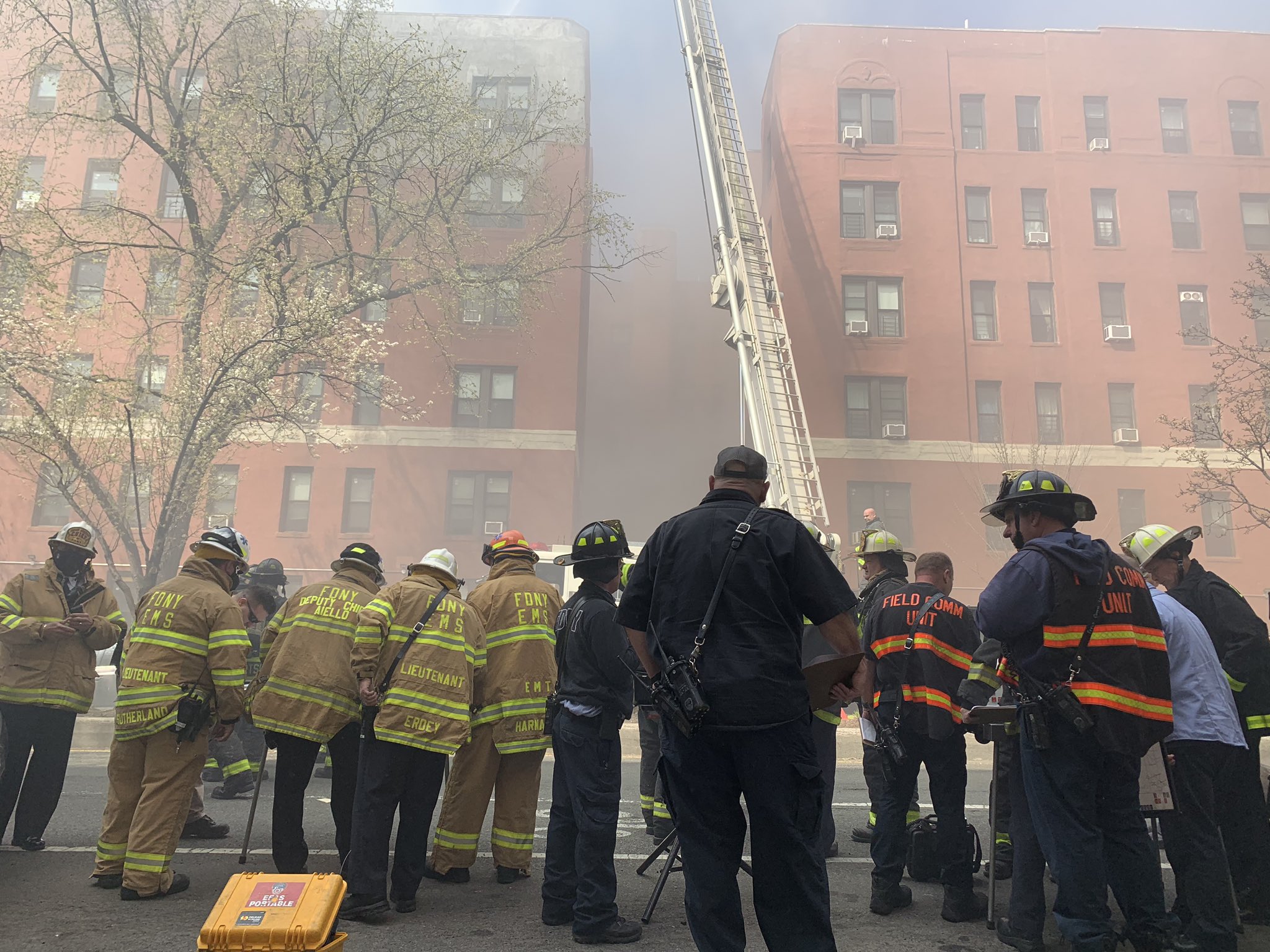 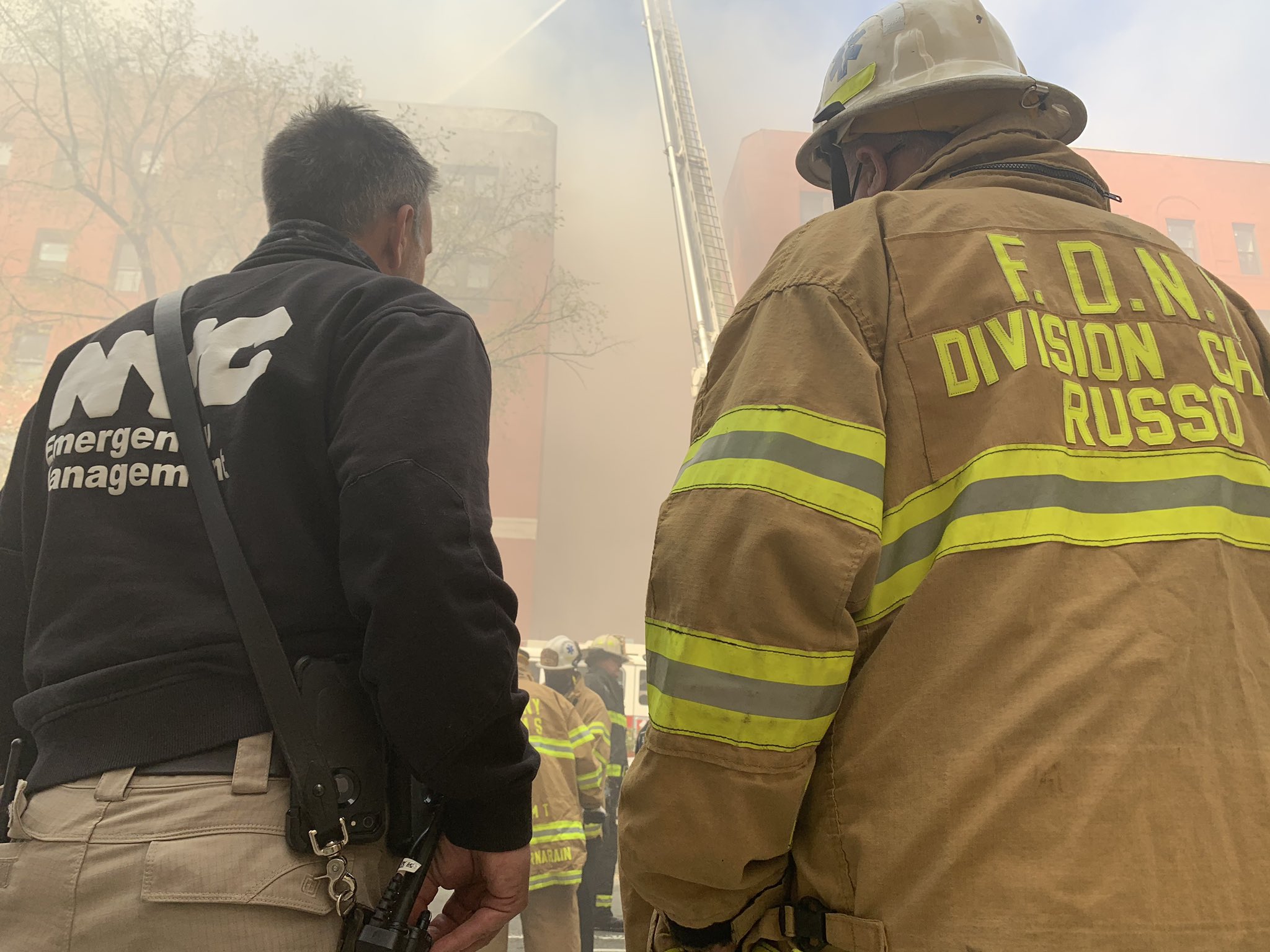 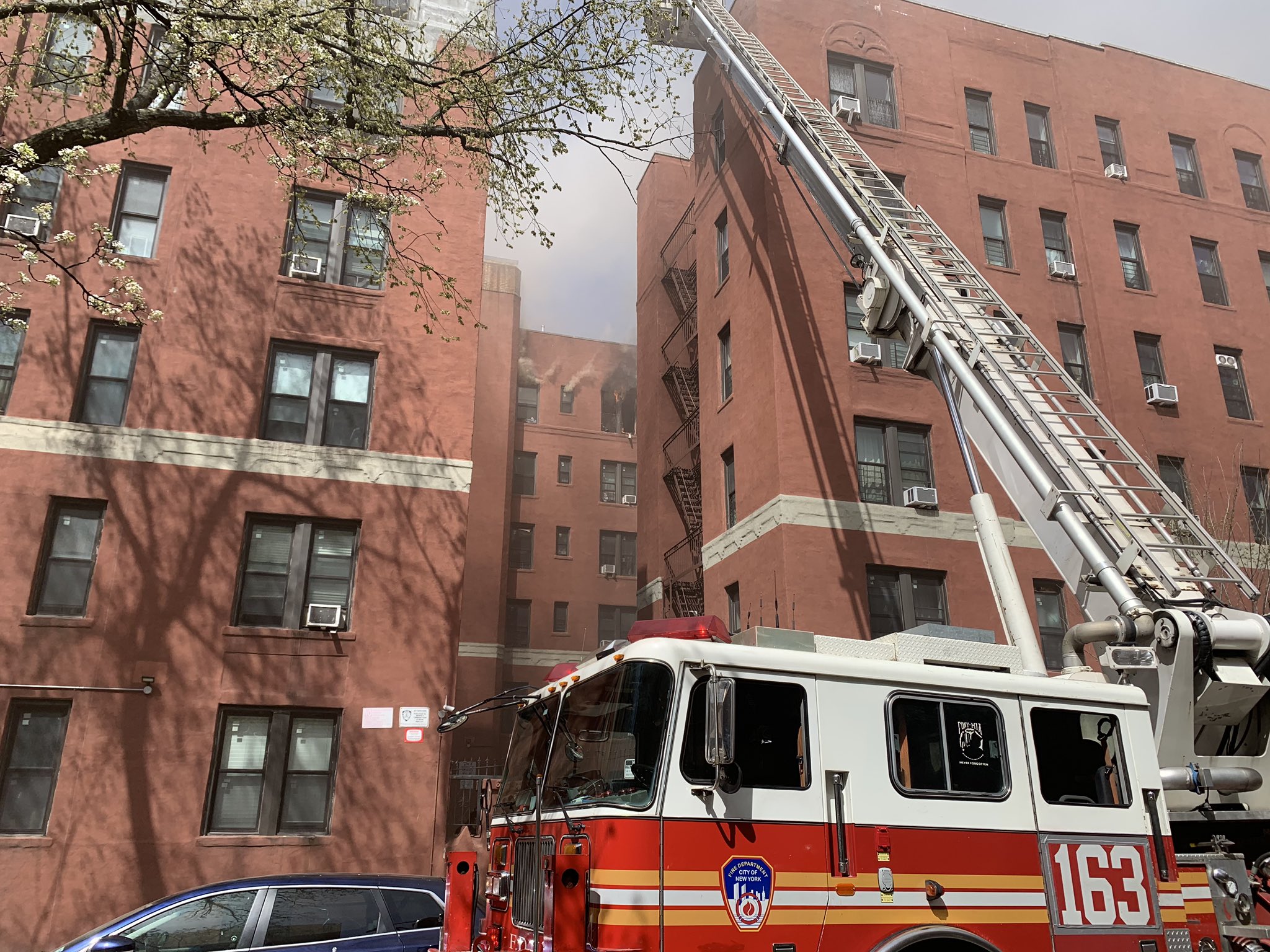 FDNY Commissioner Daniel A. Nigro said, “This is still a very active fire scene. We were called here shortly after 1’oclock. Fire was on the sixth-floor of this very large multiple-dwelling. When the units arrived, the door was open. It was an advanced fire. The first units in tried to make their advance. Three of our members were burned, thankfully the burns were not serious, although they have been taken to the hospital.

We have nine injuries so far. Five Firefighters and four civilians, none of the injuries are life-threatening. The fire advanced quickly into the cockloft, the area between the ceiling and the roof. Those fires tend to spread rapidly. It engulfed the entire cockloft of the ‘A’ wing, which is the side of the building to our West and extended partially into the ‘B’ wing which is at 89-11 34th Avenue to the East. Units are still operating on the top floor of this building.

Intermittently, we’ve used interior streams, exterior streams, in an attempt to put out this advanced fire. This is very difficult for our members, very taxing, and we’ll be here for some time,” says #FDNY Commissioner Daniel A. Nigro from the scene of a 7-alarm fire at 89-07 34th Avenue in Queens. Commissioner Nigro says, “The door was left open. The occupant fled and left the door open. We’ve stressed over the years the seriousness of that. If you do unfortunately have a fire in your home, it’s important to close that door because the fire spreads out into the hallway and units are unable to make a quick advance. What we see here is now a 7-alarm that could possibly have been avoided.”

Live in #queens top of the 5 on @abc7ny a 7 alarm fire that started at 1, is still not under control, officials shed light on why this spread so fast #abc7ny @fdny #nyc pic.twitter.com/hICdEV4Zlv