Newsom recall campaign organizers say they have more than enough signatures to force recall election, still looking for even more 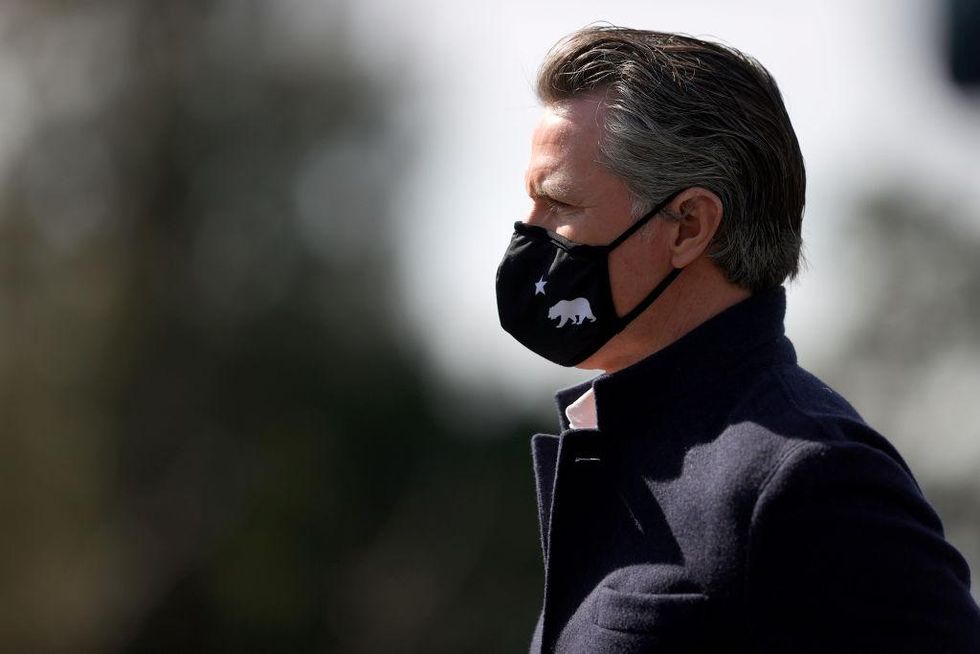 The organizers behind a campaign to recall California Gov. Gavin Newsom (D) have announced that they have collected over 1.95 million signatures on their recall petition, well over the 1.5 million needed to force a recall election. However, the group plans to continue canvassing for signatures between now and the March 17 deadline, hoping to amass more than 2 million signatures in order to compensate for some anticipated invalidated signatures.

According to a report from Fox News, the Recall Gavin 2020 campaign announced its latest totals on Sunday in Sacramento, and organizers from one of the campaigns claimed that they have confirmed a validation rate of 82% on the signatures they have collected thus far, indicating that they are on pace to easily surpass the 1.5 million validated signature mark. If the campaign is successful, a recall election will be held in the fall.

Newsom has yet to publicly comment on the recall campaign, which has been driven largely by parent frustration with California schools’ refusal to reopen, as well as public outrage over revelations that Newsom and some of his prominent, wealthy friends were discovered to have repeatedly violated the lockdown orders he imposed that have crippled California’s economy.

Newsom has attempted to assuage anger over the school reopening issue by signing legislation that ties billions of dollars in grant money to schools reopening for in-person learning by the end of March, a move that put him at odds with California’s powerful teachers’ unions.

The most recent polls, taken in early February, show Newsom enjoying a 46% approval rating, down from a 64% approval rating in September. Unless Newsom’s approval slips further, most observers agree that Newsom will likely survive the recall effort; however, Newsom’s uneven handling of the coronavirus pandemic provides an opportunity for his opponents to maintain political pressure on his decision-making, if nothing else.

The last California governor to face a successful recall election was Democrat Gray Davis, who was ousted by voters just a few months into his second term due to widespread frustration with an electricity crisis that subjected California residents to a prolonged series of rolling blackouts. Davis was removed and replaced with Republican Gov. Arnold Schwarzenegger, who served almost eight years as governor. Davis was only the second sitting governor to be removed by recall election in United States history.

Click this link for the original source of this article.
Author: Leon Wolf