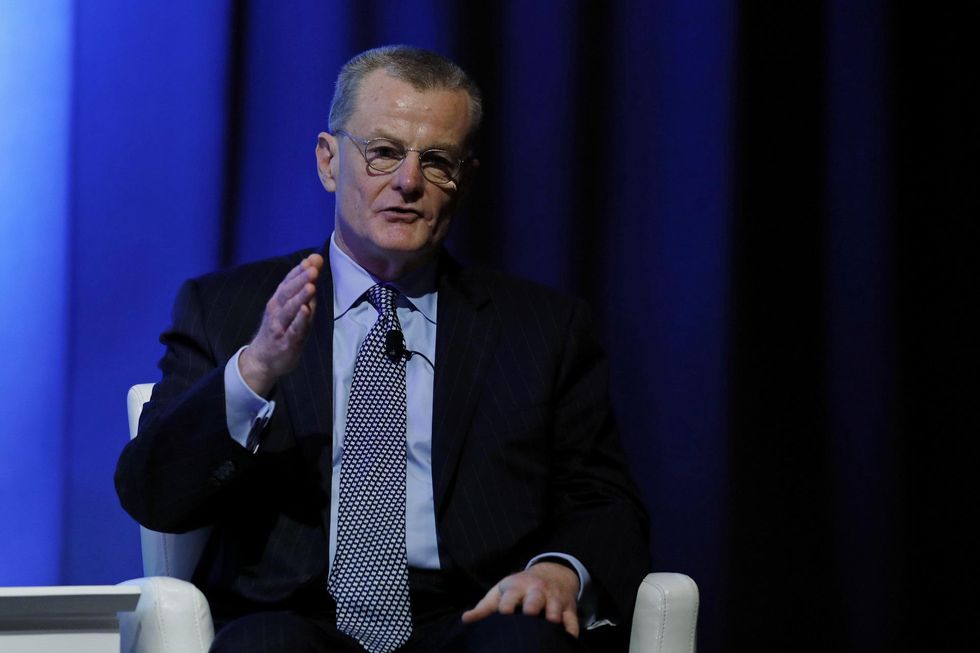 The Electric Reliability Council of Texas fired its CEO, Bill Magness, on Wednesday, and a spokesperson says the ousted leader will not accept the roughly $800,000 severance pay due to him as part of his contract.

The Texas Tribune reported that ERCOT’s board of directors terminated Magness “without cause,” and his office claims he “will not seek or accept” the year’s salary — upwards of $800,000 — he would have been owed. According to the outlet, “Magness worked at ERCOT for more than a decade and became its CEO and president in 2016 after working as its general counsel.”

ERCOT has been under intense scrutiny for imposing extended power outages that left millions of Texans suffered days without electricity or water amid a brutal winter storm last month. Dozens of deaths have been linked to the crisis, and plumbing problems still plague countless residents.

Texas lawmakers have raged over the disaster, demanding answers for why ERCOT was not better prepared. Gov. Greg Abbott (R) and Lt. Gov. Dan Patrick (R) both called publicly for the nonprofit’s leaders to step down over the fiasco.

Last week, four of ERCOT’s five out-of-state board members did resign amid public outrage over the revelation that one third of the board did not live in Texas to experience or even witness the suffering of the state’s residents.

Their departure occurred the day before the non-profit’s leaders were scheduled to testify before Texas state lawmakers. During a hearing before the Senate Business and Commerce Committee, Magness suggested natural gas supply issues were the root of the problem for the failure of the power grid.

Magness said that he feels “a great deal of responsibility and remorse about the event,” but added, “I believe the operators on our team did everything they could have.”

When pressed about whether he would have done anything differently if given the opportunity, the CEO replied, “As I sit here now, I don’t believe I would. I wouldn’t step in front of them and question their judgment and their experience.”

The Daily Mail noted that the announcement of Magness’ termination “came hours after the [U.S.] House Oversight and Reform Committee launched an investigation into the failures that led to the outages.”

Earlier this week, the chairwoman of the Public Utility Commission of Texas, DeAnn Walker, resigned after the lieutenant governor called on her to do so. PUC is the regulatory body responsible for the oversight of ERCOT. Walker has also blamed ERCOT for the state’s widespread power outages.