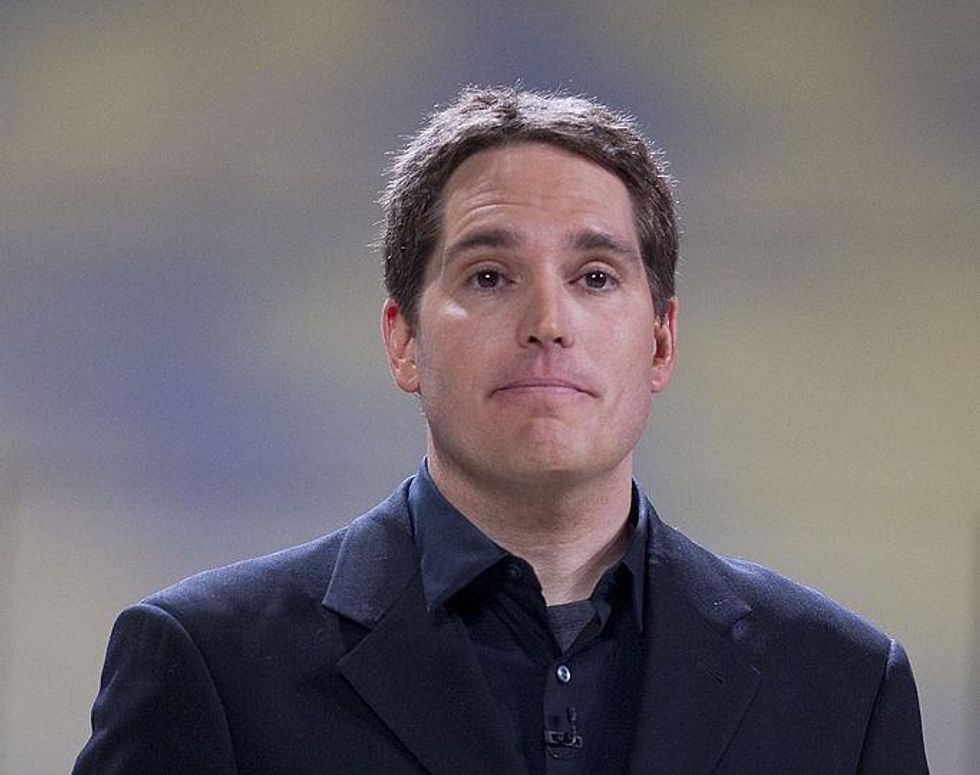 The CEO of WarnerMedia, parent company of CNN, recently bragged to attendees at a virtual tech conference that the coronavirus pandemic has been “really good” for the left-leaning network’s “ratings.”

“It turns out the pandemic is a pretty big part of the news cycle and that’s not going away any time soon … it turns out it’s really good for ratings,” Kilar said, according to a tweet posted by Flint.

“It turns out the pandemic is a pretty big part of the news cycle and that’s not going away any time soon…It turn… https://t.co/EjW0cATDZM

In his tweet, Flint cautioned Kilar to be careful, warning him that his comments came off similarly to remarks made by CBS executive Leslie Moonves back in 2016, when Moonves said, Trump’s presidency “may not be good for America, but it’s damn good for CBS.”

Serving as proof that he actually made the statement, Kilar quickly issued an apology on Twitter in response to Flint, insisting that he “would like nothing more than for this pandemic to be behind us.”

After Flint thanked him for clarifying, Kilar added: “Happy to. I am sorry for the sentence and for uttering it. My apologies. Thx for highlighting it and holding me accountable.”

@JBFlint Happy to. I am sorry for the sentence and for uttering it. My apologies. Thx for highlighting it and holding me accountable.

The comments are sure to set off a firestorm of criticism against the network, which touts itself as “the most trusted name in news.”

After all, CNN has been zealous in reporting about the dangers of the coronavirus pandemic. Now, given Kilar’s remarks, it’s fair to wonder whether the network had business in mind amid its reporting rather than, or in addition to, a concern for the health and well-being of Americans.

But Kilar’s “good for ratings” remark wasn’t the only time he put his foot in his mouth during the conference. According to Deadline, while touting the introduction of a cheaper, ad-supported version of HBO Max, Kilar said, “It turns out that most people on this planet are not wealthy.”

He embarrassingly had to apologize for that comment, too.

“I absolutely should have said it differently. I am sorry. I was attempting to communicate that we as a team wake up each day seeking to deliver more value to fans (through lower prices and/or more great stories),” he tweeted. “I am very sorry.”

WarnerMedia owns CNN, HLN, and a litany of other well-known media platforms such as HBO, TBS, TNT, Cinemax, and Cartoon Network.