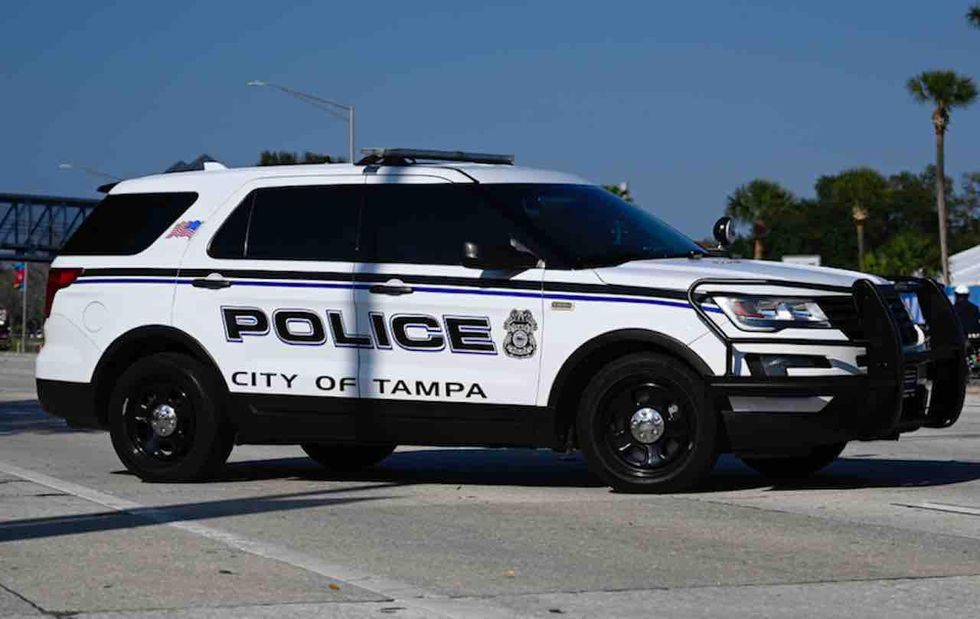 A black officer with the Tampa Police Department was caught on his bodycam saying the N-word on several occasions and was fired for it, the Tampa Bay Times reported.

White — an eight-year veteran of the department — used the N-word while on the phone and during a Nov. 30 arrest, the Times reported, citing a disposition letter police released.

White’s actions during the November phone call were discovered after a random audit of bodycam video, police told the Times, which added that he admitted using the N-word during the Nov. 30 arrest.

The officer was recorded saying the slur in reference to a group of people while he was on the phone and also while he was driving home from an off-duty assignment Nov. 13, the paper said, citing the letter. Smith later uttered the N-word again while speaking to his wife, the Times said.

In addition, bodycam video showed White using the N-word twice while arresting a suspect for trespassing Nov. 30, the paper said.

What did the officer have to say?

The letter said when White was confronted about his actions, he told his superior he didn’t use the N-word in a derogatory fashion but rather as it’s “commonly used in today’s society as a means of shared culture and experiences among the African American community,” the Times reported.

What did police have to say?

“Derogatory statements made by police officers jeopardize the trust that our department works to establish with our community,” Chief Brian Dugan in a statement, according to the paper. “Tampa Police officers are held to a higher standard, and incidents like this negatively impact the entire law enforcement profession.”

In other news...
Becerra Falsely Claims He ‘Never Sued Any Nuns’
Austria and Denmark Plan Vaccines with Israel to Bo...
The $15 Minimum Wage Isn’t Dead. Here’s How Democra...
It Is ALL BY DESIGN: The Great Reset Is Coming, Pre...
Minimum Wage Increase Not Allowed in Biden Rescue P...
Revealed: Every single prosecution under government...
Visit our Discussion Forum at Libertati.com. Follow us: