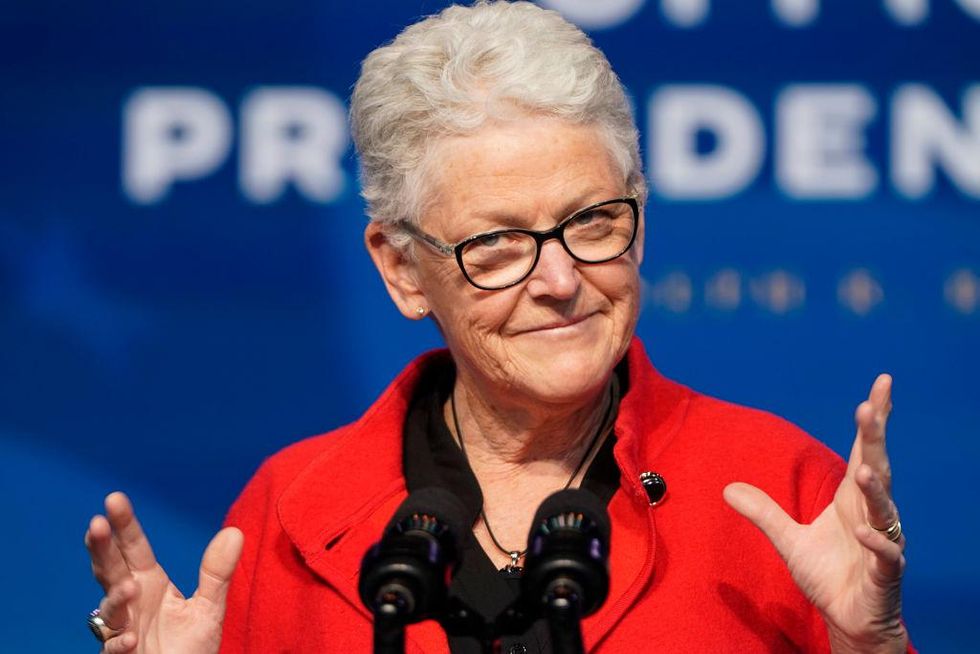 In a Friday interview with the Associated Press, White House climate advisor Gina McCarthy harshly criticized officials in Texas for failing to properly protect their residents from power outages in the face of last week’s catastrophic winter storm, and warned that such storms were likely to become a more common event in the future.

Specifically, McCarthy faulted Texas for not being connected to the national power grid, which she blamed for the extent of the power outages. At least 40 people died during the storm, and a number of those deaths are believed to have been caused specifically by power outages.

“You know, now’s not the time for me to be pointing fingers, but clearly the United States has always done best when it’s worked together and relied on one another. And I think Texas might … have a real opportunity and probably ought to think about making sure they join with their neighbors in an interstate grid system that allows them flexibility, and that helps them help their neighbors when the time comes,” McCarthy said. She noted in the interview that while Oklahoma and Louisiana were also hit hard by the storm, they did not suffer power outages that were nearly as extensive as Texas because “they were able to rely on each other.”

McCarthy also stated that, while she was still awaiting the results of an “after-action report” on the Texas debacle, she believes that the storm should serve as a “wake-up call” to encourage Texas and other states to build more resilient power delivery systems, and that states should expect more extreme weather events in the future, not fewer. These weather events, she said, are “not going to be as unusual as people had hoped. It is going to happen, and we need to be as resilient and working together as much as possible.”

The finger pointing for Texas’ difficulties during the storm began well before even the ice cleared, with many Texas politicians including Governor Greg Abbott (R) blaming ERCOT officials for failing to take appropriate readiness measures before the storm began. A number of members of ERCOT’s board have resigned after intense public backlash regarding their management of the crisis, while their CEO has defended his actions during the crisis, saying that he could not have done anything differently.

The role of climate change in the catastrophe has also predictably become the subject of partisan bickering, as Senate Majority Leader Chuck Schumer (D) specifically suggesting that Texas was reaping its just reward for having “ignored” climate change, while Texas politicians angrily retorted that a significant reason for the failure of the Texas power grid was that renewable energy sources like wind turbines failed to operate in extreme temperatures.

President Biden visited Texas on Friday to survey the damage caused by the storm, and vowed that the federal government would be a “true partner” to Texas as it seeks to recover from the storm.

Click this link for the original source of this article.
Author: Leon Wolf