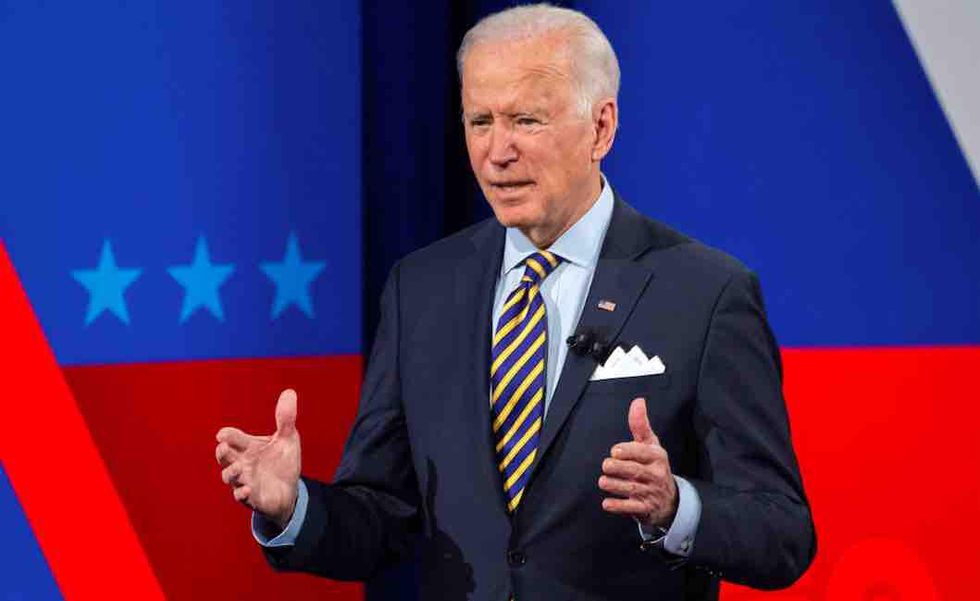 Campus Reform recently paid a visit to the University of Florida to quiz students on remarks President Joe Biden made about China’s human rights abuses — and specifically to see if they believed Biden uttered the words or a former president.

Here’s the quote: “And so the idea that I’m not going to speak out against what he’s doing in Hong Kong, what he’s doing with the Uyghurs in [the] western mountains of China…he gets it … Culturally there are different norms that each country and their leaders are expected to follow.”

Most students interviewed believed former President Donald Trump uttered the quote — and none thought Biden did.

To say they were shocked is an understatement.

“It was surprising for me to hear that that came from Biden,” one student said. “It doesn’t seem like the type of thing that he would believe in.”

“I’m disappointed that a sitting U.S. president would say that,” another student reacted.

“I voted for him,” another student said, adding that Biden is “not … representing my views.”

Around the time Biden seemed to excuse China’s cultural “norms,” a story emerged about Chinese women who alleged they were inside the country’s concentration camps and claimed that “extremely sadistic” guards carried out gang rapes and brutal beatings.

In June, the Associated Press reported that the Chinese government is “taking draconian measures to slash birth rates among Uyghurs and other minorities as part of a sweeping campaign to curb its Muslim population.” The investigation discovered “widespread and systematic” efforts to reduce the minority population, including state-mandated pregnancy checks of minority women, forced use of intrauterine devices, sterilization, and abortion.

Biden added at the town hall, “If you know anything about Chinese history, it has always been, the time when China has been victimized by the outer world is when they haven’t been unified at home. So the central — well, vastly overstated — the central principle of Xi Jinping is that there must be a united, tightly controlled China. And he uses his rationale for the things he does based on that.”