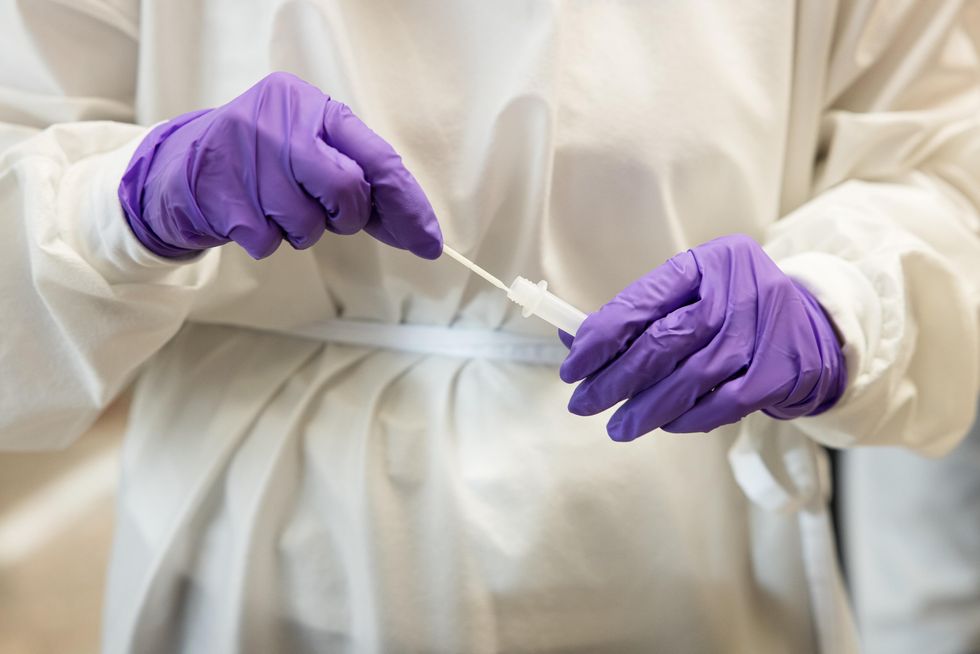 “The State Department never agreed to this kind of testing and protested directly to the Minister of Foreign Affairs when we learned that some staff were subject to it,” the representative said.

The representative added that China also said the tests were given to American diplomats “in error” and that the diplomats were supposed to be exempt from the test.

According to a related report from Vice, it was not immediately clear how many diplomatic employees or members of their families were made to take the tests.

Insider reported that the test involves inserting a cotton-tipped swab one to two inches into the rectum and rotating it.

In a statement, the State Department said that it is committed to preserving the “dignity” of American diplomats.

At the time, Li insisted that the tests were only necessary for certain populations, such as those under quarantine orders.