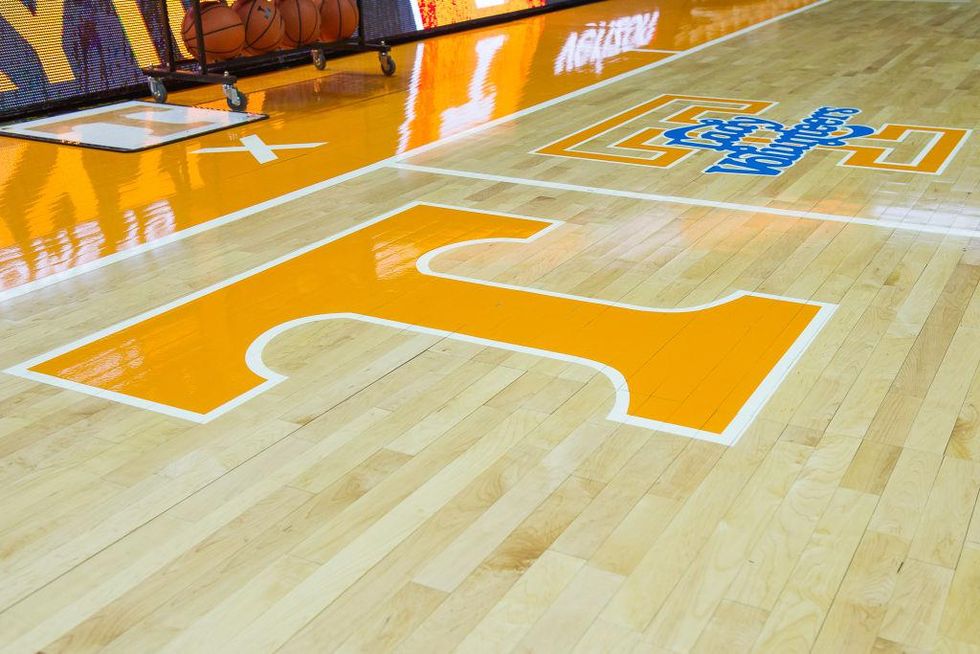 Every Republican state senator in Tennessee signed onto a letter recently urging university presidents in the state to prevent student-athletes from kneeling during the national anthem before games.

“In light of recent news reports, we want to address the issue of our student athletes kneeling during the National Anthem prior to sports competitions,” the senators wrote on Monday in reference to a decision by members of the East Tennessee State University men’s basketball team to kneel during the anthem last week in protest of racial inequality.

In the letter, the senators called the anthem “a symbol of pride for America” that “lifts our spirits toward the ideals upon which our great country was founded” and “represents not only the freedoms we enjoy as Americans but the ultimate sacrifice paid by many in order for us to enjoy those freedoms.”

“To address this issue, we encourage each of you to adopt policies within your respective athletic departments to prohibit any such actions moving forward,” the senators finally stated.

Of course, the senators do not explicitly call for student-athletes who kneel to be punished. But punishment is implicit in their request. After all, how else could university presidents “prohibit” student-athletes from kneeling except by implementing some form of penalty or punishment for doing so?

As should have been expected, the senators’ request immediately garnered criticism for potentially trampling on the students’ First Amendment right to free speech.

A parody account on Twitter, called “The First Amendment,” scolded the senators, suggesting, “Try reading me again or, you know, for the first time.”

Reason writer Robby Soave slammed the senators’ request as “a particularly galling example of Republicans seeking to use the power of the state to squelch speech that they don’t like.”

According to the Tennessean, during a joint session of Congress in Tennessee, some state lawmakers questioned whether broad freedom of speech extends to athletes in uniform at public universities.

One Republican representative, Sen. Mark Pody, called it concerning that student-athletes would engage in an act of protest while “they’re taking state money, they’re in our state schools, in our state uniforms.”

However, the fact is that students at public universities enjoy broad free speech protections, and those rights outlined and reinforced in the student codes of conduct.

Notably, in the landmark decision of Tinker v. Des Moines, the Supreme Court ruled that students “do not shed their constitutional rights to freedom of speech or expression at the schoolhouse gate.”