February 24, 2021 Constitutional Nobody US News

SEATTLE – Police arrested a 25-year-old man in the Georgetown neighborhood Tuesday evening after he fled from a stolen car, leaving behind a homemade explosive device.

Officers patrolling the South Precinct around 7 pm Tuesday spotted an man sitting in a stolen vehicle in the 7000 block of Marginal Way South. When officers pulled the driver over, he fled on foot. Police quickly arrested the suspect without further incident.

Officers searched the suspect and found he had a handgun and modified keys typically used by auto thieves. Police also searched the vehicle and located what they believe to be an improvised explosive device. 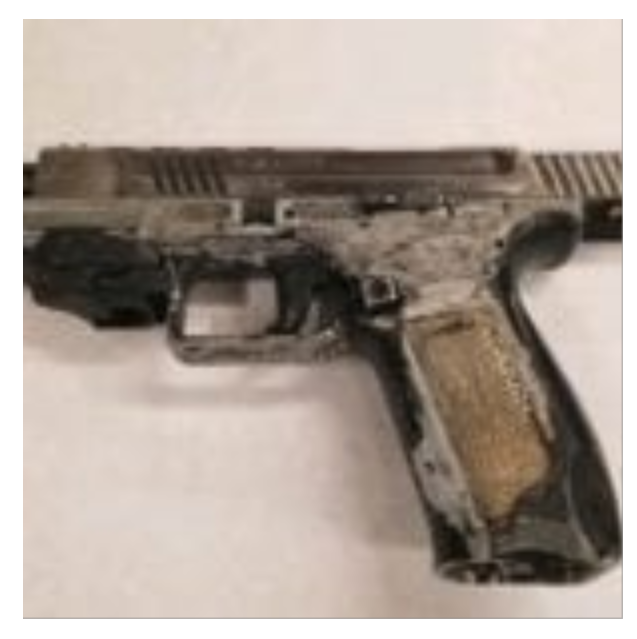 SPD’s Arson/Bomb Squad responded to the scene and safely removed the device.

Detectives continue to investigate the case.