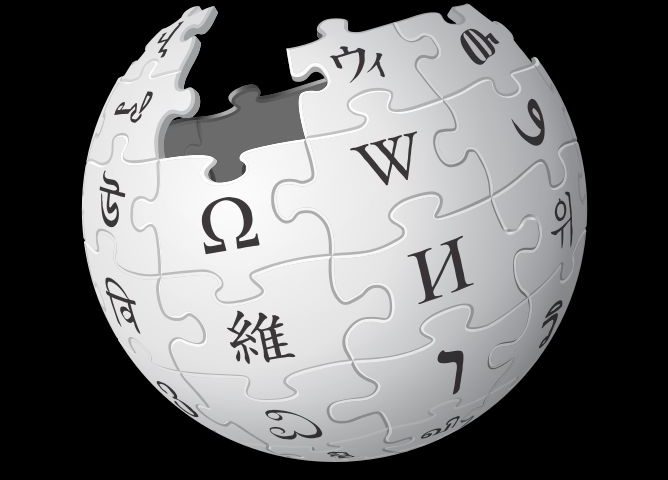 Do you use Wikipedia? Often when you search for a subject on Google, a Wikipedia entry will be top of the resulting list, but that doesn’t mean it is a reliable source. If you are looking for the date of an historical event, brief biographical details of some famous person, data about geography, the solar system, or a mathematical formula, Wikipedia isn’t a bad place to start. But for any subject that might be deemed slightly controversial, even if that controversy is totally manufactured, you should look elsewhere, because Wikipedia is a cesspool of outrageous bias and outright lies, including lies of omission.

I first noticed this many years ago when I was looking at various Web entries for Satpal Ram. I set up the dedicated Satpal Ram website in 2001, the same year Wikipedia was founded. At that time, there was far less on-line than today, and much of my original research was carried out the old-fashioned way through national and local newspapers, something that was a lot easier for me than for most people on account of my living within travelling distance of the Newspaper Library which was then based at Colindale. If you haven’t heard of Satpal Ram, he is a murderer whose supporters generated enormous publicity by parroting lies about his victim which were lapped up by liberals in the media.

Briefly, in November 1986, Ram got into an argument in an Indian restaurant. It was over something extremely trivial, but resulted in Ram stabbing his victim in the back, gloating over him as he lay dying, and fleeing the crime scene with the weapon in his hand. That weapon was never recovered, but it was identified by the sister of the victim as a flick knife, which is illegal in Britain and cannot be bought openly.

You can read all about the case on the satpalramisguilty website, but briefly, after Ram was unable to obtain a passport to flee the country, he turned himself in and was charged with murder. He stood trial the following year at Birmingham Crown Court, and was duly convicted.

He appealed, but this appeal was dismissed at the leave stage. Then his supporters mounted a campaign. Because Ram was Asian and his victim was white, what do you think the basis of that campaign was? You guessed it: racism.

Ram appealed his conviction again, and this time he was granted a full appeal, which was dismissed emphatically to the chagrin of his braindead supporters. The Criminal Cases Review Commission also rejected an appeal, declining to refer his case back to the Court Of Appeal. This refusal generated significant media coverage at the time the entire world was reeling from the shock of the 9/11 atrocities.  Then, against both reason and common decency, Ram was paroled with great fanfare, vowing to fight on and clear his name.

That didn’t last long. In April 2003, an official request was made to rescind Ram’s life licence following allegations of assault and criminal damage.  (For the benefit of overseas  readers, after a life sentence prisoner is released, he remains on licence for the rest of his life and may be recalled to prison at any time, including for non-criminal behaviour. I once met a man who told me he had been recalled for “going in the pub”. I didn’t press him, but presume he committed a murder under the influence of alcohol).

The following month, Ram was recalled to prison but couldn’t be found until April 16, 2005 when he was arrested in London, assaulting two police officers in the process. He was paroled again in July 2013, without the fanfare this time.

You’d think all this information would be soaked up by Wikipedia; alas, if you did, you would be wrong. This information has been submitted more than once, by me, only to be informed that I am “not a reliable source”. All my academic, historical and news oriented material is researched from the public domain (including subscription databases and archive documents). The satpalramisguilty website includes appeal transcripts (one of which cost me over thirty pounds from the official stenographer), and the report of the pathologist who performed the autopsy on Ram’s victim. So I am not considered a reliable source while the Guardian, which simply parroted the lies of Ram and his supporters, is.

In other news...
Swiss referendum to make public nationality and ori...
Gab BANNED from Three Banks in Three Weeks Due to M...
Federal Bill Would Force Tens of Thousands in Michi...
Biden Is Asked About Promise of ‘Immediate’ $2000 P...
Poll: The Republican Party is More Marjorie Taylor ...
On Chicago’s Morning Answer WIND-AM: On former Pres...
Visit our Discussion Forum at Libertati.com. Follow us: