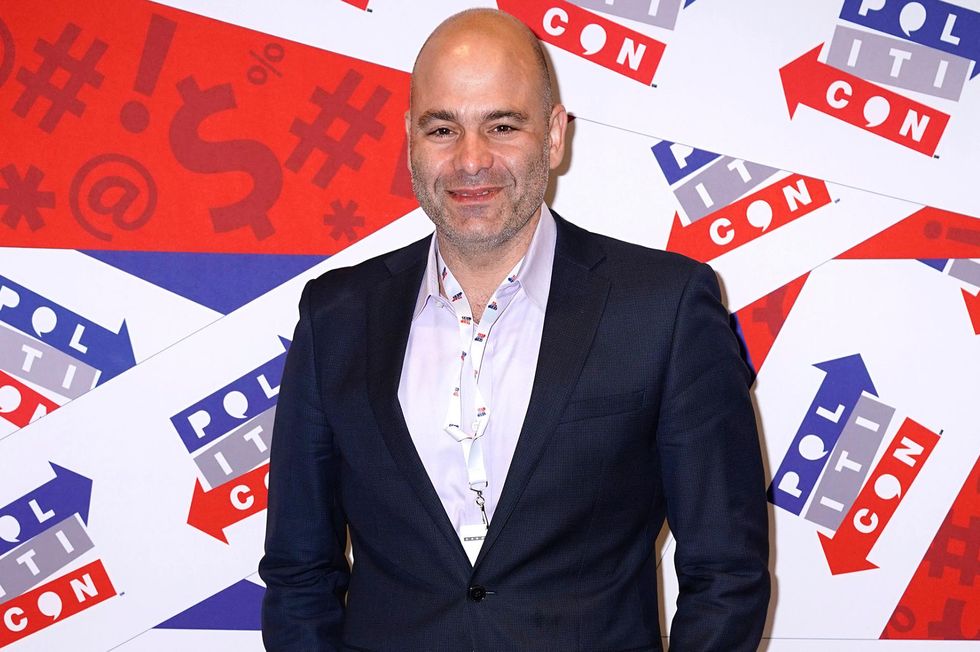 Slate has
suspended podcast host Mike Pesca of “The Gist” after remarks he made during an in-house debate about using the N-word.

The debate centered on former New York Times reporter Donald McNeil Jr., who
admitted to using the N-word in the context of answering a question about the slur while guiding students on an educational tour in Peru.

According to reports, Slate has indefinitely suspended Pesca pending an investigation into his workplace behavior.

The Times reported that Slate suspended Pesca “after he debated with colleagues over whether people who are not Black should be able to quote a racial slur in some contexts.”

The Wrap reported that the suspension “stemmed from comments Pesca made last week during a conversation about former New York Times reporter Donald McNeil, who resigned after he was accused of using the N-word and making sexist and racist comments in front of a group of high school students on a 2019 trip to Peru.”

“Mr. Pesca, who is white, said he felt there were contexts in which the slur could be used, according to screenshots of the Slack conversation that were shared with The Times,” the outlet added. “Slate’s chief executive, Dan Check, stepped in to shut down the discussion.”

A spokesperson for Slate told
The Wrap that there is more to the story, and suggested that Pesca isn’t under investigation for that one purported instance.

“While I can’t get into specific allegations that are under investigation, I can confirm this was not a decision based around making an isolated abstract argument in a Slack channel,” the spokesperson said. “After additional issues were raised by staff, we felt it was appropriate to take further action and indefinitely suspend the show pending an investigation.”

The Times noted that Pesca broached the topic before in 2019.

“Mr. Pesca explored the argument over the use of the slur in a 2019 podcast about a black security guard who was fired for using it,” the outlet notes. “In one recording of the episode, Mr. Pesca said, he used the term while quoting the man, but asked his producer to make a version without the term. After consulting with his producers and his supervisor, who objected to his quotation of the slur, they decided to go with the version without it, he said.”

At the time, Pesca said, “The version of the story with the offensive word never aired, and this is how I think the editorial process should go.”

Pesca said that he issued an apology for the producers involved and no action was reportedly taken against Pesca at the time.

Of his suspension, Pesca said that he is “heartsick” over offending his colleagues — but appears to be doubling down on the purported remarks.

“I hate the idea of things that are beyond debate and things that cannot be said,” he insisted.