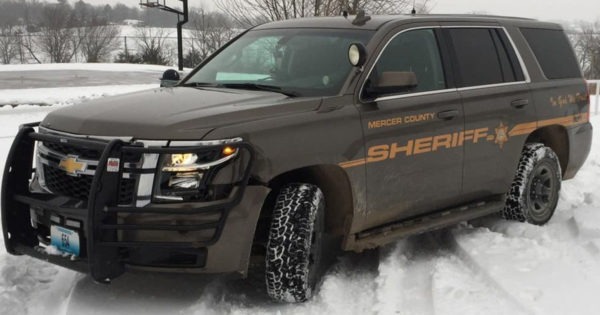 Another Missouri county commission has signed into law legislation that will turn their county into a Second Amendment Sanctuary, impervious to any unconstitutional gun control directives passed by the Biden administration, Merrick Garland’s department of Justice, or other federal sources.

“This morning (02/22/2021) Sheriff Lopez and the Commissioners of Mercer County, Jerry Allen, Shane Grooms and Zachary Martin, signed into effect the ‘Mercer County Missouri Second Amendment Preservation Act’. This is a step in the right direction when it comes to protecting the law abiding citizens of Mercer Counties second amendment rights,” the Mercer County Sheriff’s Office stated in a Facebook post.

The Second Amendment Preservation Act enacted by Mercer County is nearly identical to an order passed by Newton County, Missouri earlier this month:

The Newton County Second Amendment Preservation Act will nullify any unlawful federal restrictions on firearms that may be passed under the Joe Biden administration.

“All federal acts, laws, order, rules, and regulations passed by the Federal Government and specifically any Presidential Administration whether past, present, or future, which infringe on the people’s right to keep and bear arms as guaranteed by the Second Amendment … shall be invalid in the county, shall not be recognized by this county, and specifically rejected by this county, and shall be considered null and void and of no effect in this county,” the bill declares.