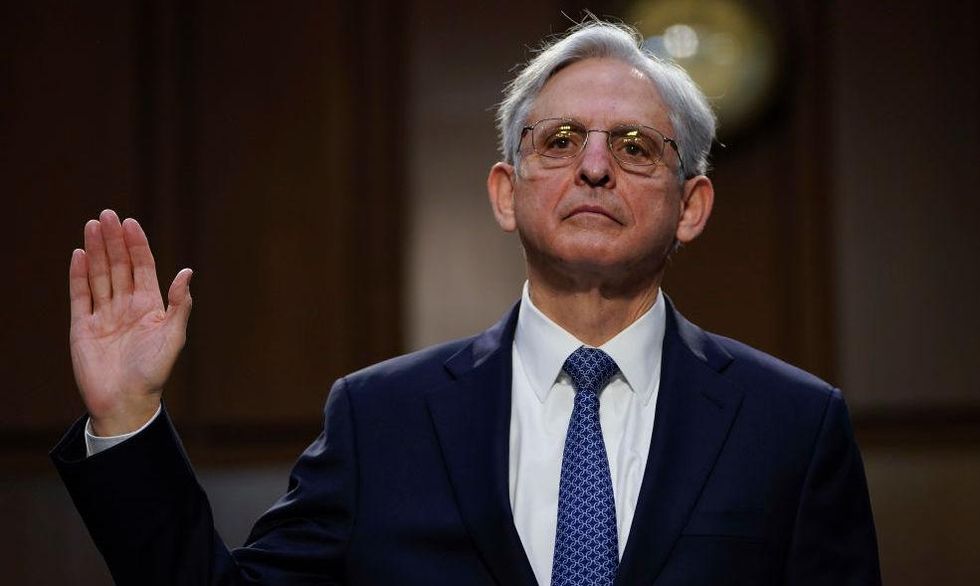 What did Garland say?

Garland revealed his philosophy toward the Second Amendment during questioning from Utah Sen. Mike Lee (R).

Lee asked, “Do you support banning of certain types of firearms?”

“Well, as I’m sure you know, the president is a strong supporter of gun control and has been an advocate all his professional life on this question,” Garland responded.

“The role of the Justice Department is to advance the policy program of the administration as long as it is consistent with the law,” he continued. “Where there is room under the law for the president’s policies to be pursued, then I think the president is entitled to pursue them.”

Garland later said his view is “totally controlled” by those Supreme Court precedents.

What about Biden’s gun goals?

Biden has made gun control a central concern of his political agenda, both throughout his presidential campaign and since taking office last month.

While the constitutionality of assault weapons bans have yet to be determined by the Supreme Court — the high court rejected hearing 10 gun-related cases last year, which included cases involving assault weapons bans — the court has already ruled on at-home safety restrictions.

While many states require gun owners to keep firearms out of access for minors, there is no federal law mandating the safe storage of firearms.

However, the Supreme Court ruled in D.C. v. Heller that a portion of D.C.’s firearm regulations that required all firearms in a home be “unloaded and disassembled or bound by a trigger lock” was unconstitutional.

Still, the Supreme Court has affirmed that some restrictions on the Second Amendment are not unreasonable, and therefore permissible. Where the proverbial line in the sand exists, though, has not been made clear, and will likely be established in due time.

The White House confirmed last week that Biden may use executive action to enact his gun control agenda.

Biden earlier used the third anniversary of the Parkland, Florida, tragedy to push for gun control.

“Today, I am calling on Congress to enact commonsense gun law reforms, including requiring background checks on all gun sales, banning assault weapons and high-capacity magazines, and eliminating immunity for gun manufacturers who knowingly put weapons of war on our streets,” Biden said on Feb. 14.

Click this link for the original source of this article.
Author: Chris Enloe