Familiar Pattern? Radicals Overdoing It, Americans Pushing Back – Even in Liberal Zones 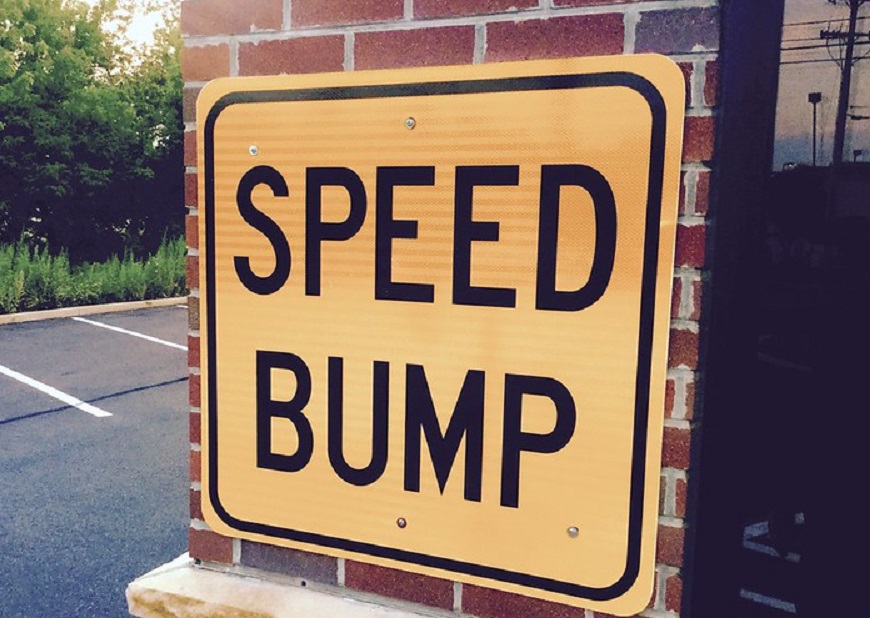 Surge Summary: As usual, under a Joe Biden administration the radical Left seems to be overplaying its hand – and people are pushing back, even in regions friendly to Democratic ways of doing things. The progressive agenda is hitting some speed bumps as it attempts to lurch forward.

There’s every indication that Joe Biden is modeling his administration on the radicals who run places like Minneapolis, New York City and San Francisco.  Well, what’s happening in those places?  The nutty left is definitely hitting some bumps in the road.

In Minneapolis, progressive politicians led the charge to defund their police department last year.  It hasn’t worked out so well.  Crime has skyrocketed, and 90% of residents no longer feel safe.  Now Minneapolis is spending more than $6 million to recruit new police officers.

In New York City, Trump derangement syndrome is so out of control that Mayor Bill de Blasio tried to shut down two Central Park ice skating rinks (and put hundreds of people of out of work) because they happen to be managed by the Trump Organization.  After a backlash from outraged parents and a Harlem youth ice hockey program, city officials backed down.

Speaking of outraged parents, the entire school board of Oakley, California, resigned Friday after they were caught mocking and threatening frustrated parents during what they thought was a private Zoom call.

What is the significance of Oakley?  Well, the school board was comprised of the kind of people Biden is catering to when he refuses to reopen the schools.

We have previously reported on the absurd decision of the San Francisco School Board to rename schools named after George Washington and Abraham Lincoln.  The city’s liberal mayor is so frustrated with the woke school board for wasting time and money that she’s suing to get the schools reopened.

I am pleased to report that the backlash – even in liberal San Francisco – was so great that the school board has backed down.  The renaming committee meetings have been canceled and the board will focus exclusively on reopening San Francisco’s schools.

Unfortunately, one of the first things that Joe Biden did was to disband the 1776 Commission, which was created to explain why the “woke” version of American history is a complete lie.

The post Familiar Pattern? Radicals Overdoing It, Americans Pushing Back – Even in Liberal Zones appeared first on DailySurge.