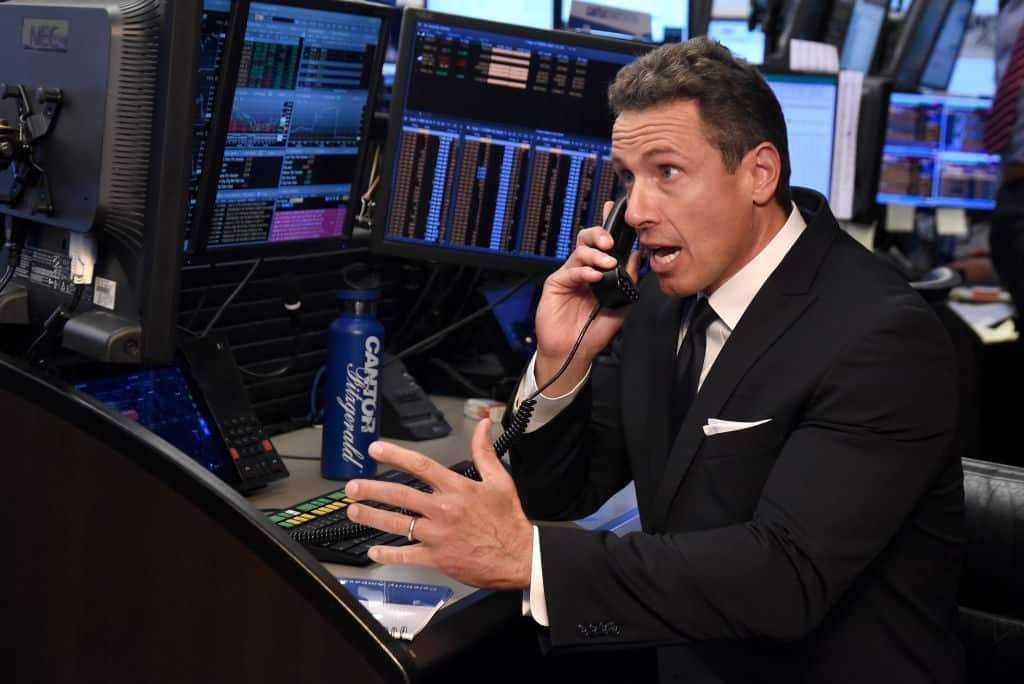 New York Governor Andrew Cuomo’s brother and CNN host Chris Cuomo is experiencing social media backlash due to his very bizarre tweet. In short, the younger Cuomo defended a Texas mayor who resigned after he posted a shameful rant about Texans suffering due to the snowstorms. Social media sleuths, however, believe Cuomo was using the Texas mayor to make a not-so-subtle attempt to defend his older brother under scrutiny for covering up COVID-19 deaths at nursing homes.

Chris Cuomo tweeted an article about the Texas mayor Tim Boyd’s rant with the comment “Resign or apologize and learn and become a better leader?” Twitter users had a field day. One user simply responded, “Hahahahahahahahahahahahahahaha.” Another questioned, “are you asking for your brother?”

Just one day before Chris felt compelled to defend the Texas mayor, CNN reinstated a ban on the host covering his brother’s scandal. “That is great advice for your brother. Do you think he’ll take it?” responded one Twitter amongst well over 7,000 commenters. “I’ll take ‘Things you should say to your inept brother’ for $500, Alex,” wrote another clever Twitter user.

If Chris Cuomo was in fact compelled to defend the Texas mayor Tim Boyd, here are a few of the comments he defended. On his Facebook page, Tim Boyd addressed Texas citizens suffering without water and/or power, writing: “Let me hurt some feelings while I have a minute!! No one owes you are your family anything; nor is it the local government’s responsibility to support you during trying times like this!”

Boyd continues, “I’m sick and tired of people looking for a damn handout!…If you have no water you deal without and think outside of the box to survive and supply water to your family” adding “if you are sitting at home in the cold because you have no power and are sitting there waiting for someone to come rescue you because your lazy is direct result of your raising!” Particularly chilling, Boyd wrote, “Only the strong will survive and the weak will perish.”

Boyd ended his post by stating, “Bottom line quit crying and looking for a handout! Get off your ass and take care of your own family!” A strange scenario for Chris Cuomo to publicly defend indeed; could he just have been using this example as a catalyst to defend other politicians, such as his brother?