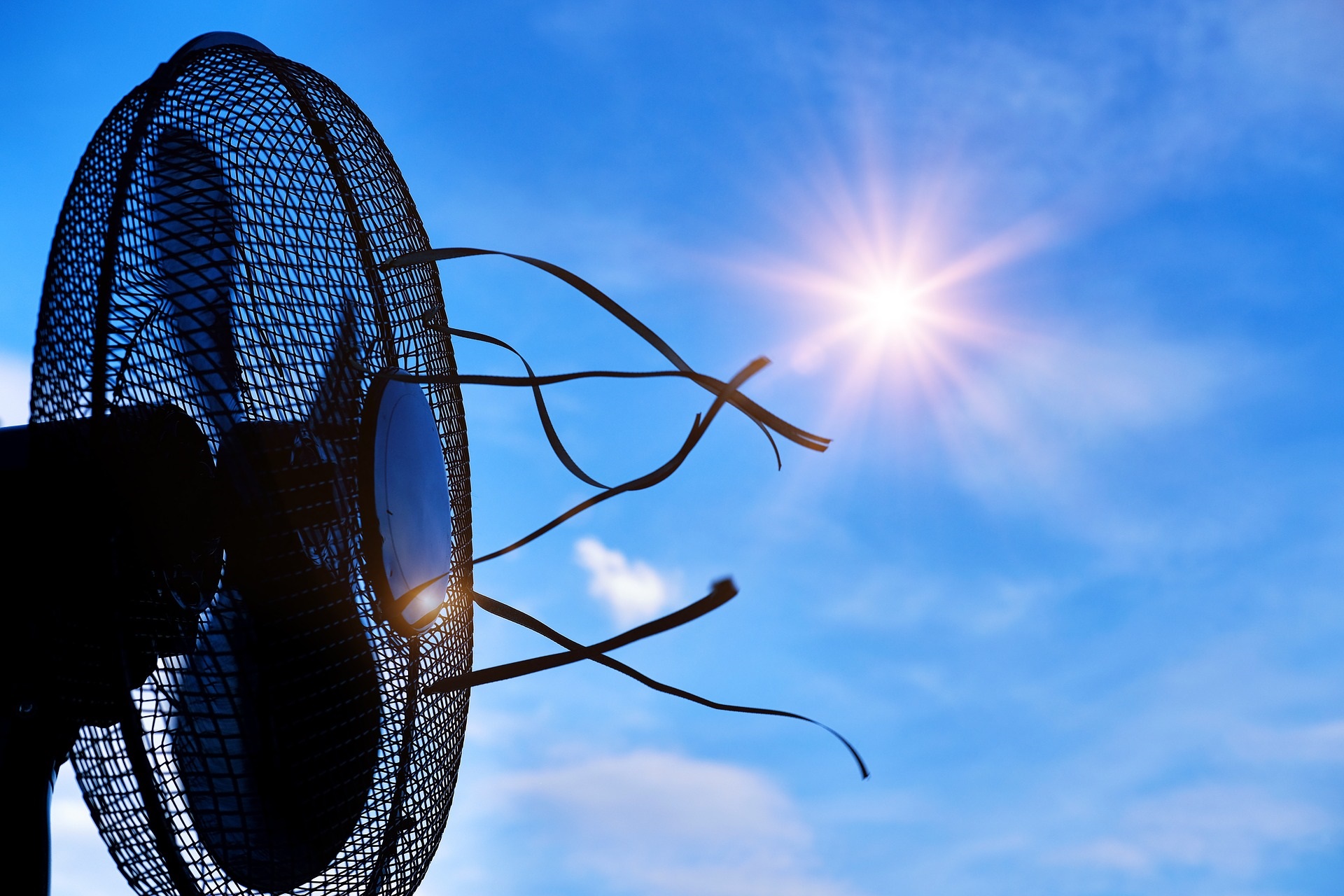 Surge Summary: The problem global warming activists have is not with the environment – it’s with the sun. And while they are obsessing on generating “clean energy” via wind and solar, they’re not noticing these don’t work. They have to keep returning to fossil fuels – as the disaster in Texas recently reminded us.

Environmentalists have an unsolvable climate problem in their campaign to rid the world of global warming. Their problem is God.

Environmentalists sooner or later must face the plain fact that there is only one source of heat for the entire planet, and that’s the sun. The earth’s heat does not come from any other source. It doesn’t come from the moon or the stars, or the ocean currents since they must first absorb whatever heat they carry from the sun.

If getting clean air is your thing, you will pleased to note that the World Health Organization, the Vatican of the medical bureaucracy, recently certified that the U.S. has cleaner air than any of the European signatories of the Paris Accords, including Germany, Italy, Switzerland, UK, Japan, Austria, and France. This is largely due to our increased use of natural gas, which has lower greenhouse gas emissions than any other fossil fuel, if that’s important to you.

Texas, which produces 41% of the nation’s crude oil, foolishly has gone whole hog into wind energy. It now gets 23% of its energy from wind. That’s just fine, until the wind stops blowing or until, as happened last week, frigid temperatures cause your wind turbines to seize up. The cold snap took half of Texas’ wind power offline.

Germany is the world leader in the use of both wind and solar, and is in the process of dismantling all of its nuclear plants, which produce exactly zero carbon emissions. Yes, zero, as in nada, zip, zilch. Germany is now in the midst of a brutal winter, in which its 30,000 wind turbines are useless because the wind isn’t blowing, and solar panels are useless because they are covered with snow. Consequently, Germany is getting somewhere between 0% and 2% of its energy needs from green energy. It’s had to rely on coal, believe it or not, to make it through the winter.

Wind turbines are responsible for another eco-catastrophe, as these bird-blenders are now estimated to kill 1.17 million birds a year. Bottom line: there is no trendy, hip, efficient alternative to fossil fuels to heat our homes and power our cars and factories. The only question is how much damage we are going to do to ourselves until we figure that out.

The author may be contacted at [email protected]

The post Environmentalists Don’t Have a Climate Problem – They have a God problem appeared first on DailySurge.