Vaccine Concerns that They Call Conspiracy Theory & Getting Back to Normal

The entire problem with these COVID Vaccines has been that politics usurped COVID-19 to not merely beat Trump in the United States who in John Kerry’s own words rejected the United Nations and this American was “absent” from the UN climate change agenda. However, in Europe COVID has been deliberately used to crush the economy and to launch this “BUILD BACK BETTER” agenda to bring the Great Reset into fruition. Therein lies the problem. There is no EXIT strategy because politics has corrupted medicine.

The Biden Administration made it very clear that even if you take these questionable vaccines, you will forever have to wear a mask and continue to social-distance. Getting vaccinated will NOT restore your freedom.There is no clear exit strategy because this virus has been usurped by politics and is being used to separate the sheep from the independent thinkers – God forbid!

There are doctors asserting that this virus has never been isolated nor purified. Indeed, even when I went to a pulmonary specialist and said I did not have COVID since I was tested 5 times and it was always NEGATIVE, he immediately responded that did not mean anything since the tests are not valid. There are lawsuits over the test and that it does not truly identify COVID. But on top of all of this, they skipped animal trials because it was politically so urgent. Although there were a total of 43,548 trial participants in Pfizer’s phase 3 trial, their calculation of effectiveness was based on a total of 170 participants only to claim 95% effectiveness. Anyone calling into question these vaccines is simply canceled like Robert F. Kenney Jr.

The initial round of lockdowns was NOT about suppressing the virus itself. Instead, politics claims millions would die because of the lack of hospital capacity. Hospitals were never maxed out nationally even on average. Whether and to what extent the “curve” was actually flattened will probably be debated for years but back then there was NO question of extinguishing the virus. The volume of the curves, tall and quick or short and long, was the same either way. People were going to get the bug until the bug burns out (herd immunity). So politics then used COVID for other political means which has been about destroying non-green businesses and jobs. We no longer hear about “flattening the curve” is the object of lockdowns. This has been a very clever political bait-and-switch to which the majority of sheep never looked at and the mainstream press will never raise.

Virtually imperceptibly, the rationale used for the lockdowns changed right in front of our eyes and not a single Investigative Journalist would dare even ask the question which they would have instantly 30 years ago. The mainstream press has simply joined the political conspiracy against the people and then even the New York Times has called on Biden to impose a “Reality Czar” to suppress anyone who dares to question this narrative. So much for free speech or caring about their fiduciary responsibility under the Constitution to protect the people from governmental tyranny. They should be stripped of all businesses licensed and shut down. 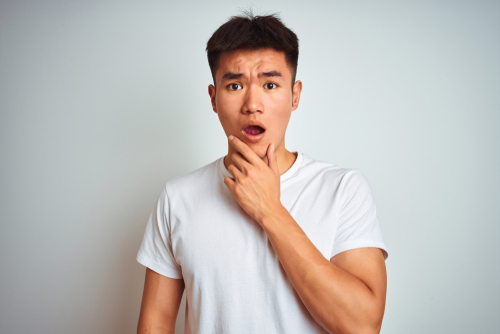 The mainstream press never discusses this “curve flattening” justification used to destroy the economy when NO OTHER historical record exists in 6,000 years of history of ANY government taking such an action nationwide.  Lockdown became an end in itself which had nothing to do with hospital capacity. The Madman of Australia, Daniel Andrews, imposed such harsh actions against the people it became more like he simply was some reincarnated former executioner who enjoyed torturing people. Very few hospitals suffered a crowding issue confined to places localized in two New York boroughs while hospitals around the country emptied out for patients who didn’t show up. There were even at least 350 hospitals that furloughed workers because everyone was locked down and people were dying for lack of medical care outside of COVID.

To keep up the newfound powers of tyranny, politicians and their corrupt medical advisers like Dr. Antony Fauci floated the idea like Typhoid Mary who was asymptomatic but spread the disease. Mary Mallon eventually died at the age of 70 by had never shown any symptoms of typhoid. Nevertheless, she spread the disease while working as a cook in the New York City area. They resurrected this possibility to then justify the lockdowns since the whole hospital nonsense began to quickly vanish. There were locking up people taking photos showing that the hospitals were empty. 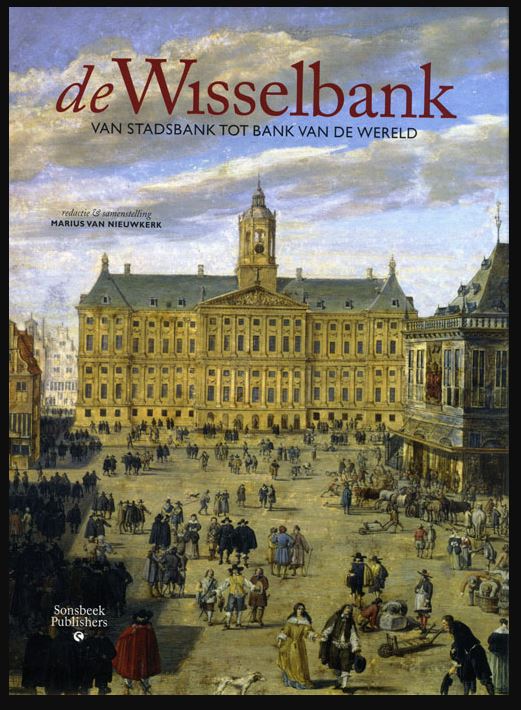 In Britain, GDP dropped nearly 10% for 2020, the worst decline in 300 years! That failure should be embarrassing enough to any politician that would have them booted out of office after being hauled up on a no-confidence vote. The economic loss to Britain even shifted the status in the stock market from London as the financial center back to Amsterdam, where it all began. Schools closed, commercial rights were vanquished, shelter-in-place orders from wartime were imposed, travel virtually stopped internationally and even domestically. Conferences and theatre events were canceled whipping out hospitality and theme parks. Surely, what politician in their right mind would have destroyed their own nation without good, solid, science-based reasoning? Human rights were ignored.

This has been a nightmare because it is political. The only way to get back to normal is to throw all politicians out of office who supported this fraud.

The post Vaccine Concerns that They Call Conspiracy Theory & Getting Back to Normal first appeared on Armstrong Economics.