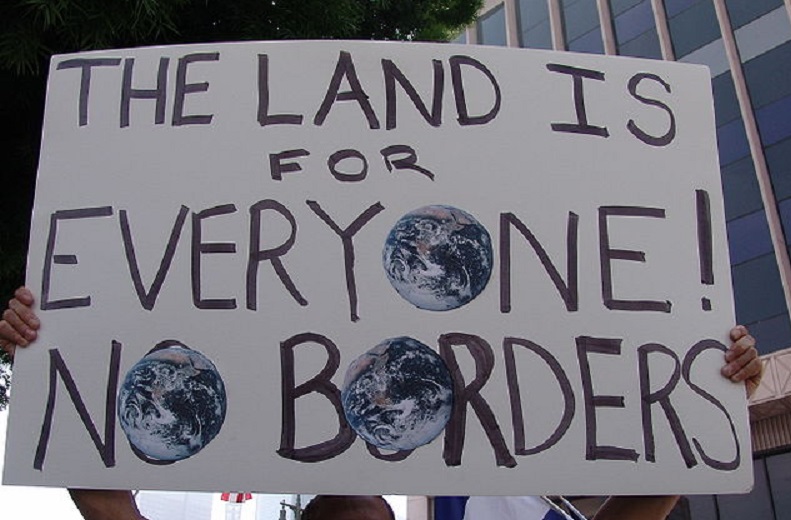 Surge Summary: A Biden supported amnesty bill put forward by Democrats in Congress is as radical as it can get: all amnesty, no law enforcement. In this time of economic shaking in America, how crazy is it to flood the nation with those who have/are coming in illegally?

The amnesty bill introduced in Congress [Thursday] with President Biden’s support is the most radical immigration bill ever.  As one immigration policy expert put it, “It’s extraordinarily radical.  You can’t even call it left-wing.”

To give you some idea of just how extreme this bill is, the term “illegal alien” is being changed to “noncitizen.”  The bill legalizes every illegal alien in the country as of January 1, 2021.  So, we’re not talking about just people who “have roots here.”

And it even allows nearly 900,000 previously deported illegal aliens to come back!  Why on earth would you do that?

In addition, the bill expands chain migration and dramatically expands the legal immigration system so that even more foreign workers will pour into the country to compete for jobs with American workers and recent college graduates.

Senator Tom Cotton (R-AR) blasted the bill as “a non-starter” that would “devastate the economy.”  Even Senator Marco Rubio (R-FL) ripped it as “a blanket amnesty.”

The post Even by Lefty Standards … Biden’s Amnesty Bill Is Radical and Destructive appeared first on DailySurge.

In other news...
Biden orders 56 US Attorneys to Resign or be Fired ...
Larry Elder’s Testimony In Congress On Reparations ...
Near Three Dozen House Democrats Ask Biden To Relin...
Foreign Agents Pushing ‘Anti-White Wokeism’ to Amer...
Conspiracy Theories Are Caused by Government Secrec...
Trump To Form A Super Pac To Help ‘America First’ R...
Visit our Discussion Forum at Libertati.com. Follow us: