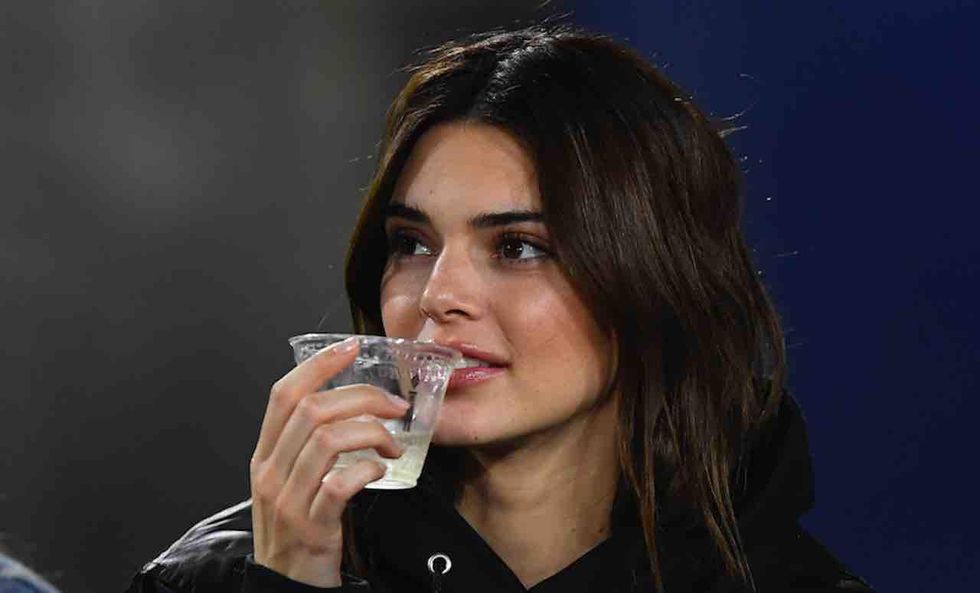 The woke mob takes no prisoners — not even if they hail from the Kardashian clan.

It started off as a triumphant day for Kendall Jenner earlier this week.

“For almost 4 years I’ve been on a journey to create the best-tasting tequila. After dozens of blind taste tests, trips to our distillery, entering into world tasting competitions anonymously and WINNING … 3.5 years later I think we’ve done it!” Jenner noted on Instagram. “This is all we’ve been drinking for the last year, and I can’t wait for everyone else to get their hands on this to enjoy it as much as we do! @drink818 coming soon.”

But according to InStyle, not even 24 hours had passed before the politically correct wolves had gathered at Jenner’s door.

The reason for the pack’s vitriol? The 25-year-old Jenner was “exploiting Mexican culture” with her new 818 tequila brand.

What did detractors say?

InStyle also said her critics pointed out that the “818” name of her tequila “is an homage to Calabasas, not to Mexico,” as 818 is the area code for her Southern California hometown.

The magazine added that tequila traditionally comes from Jalisco, and while Jenner’s 818 tequila does come from that region, the cultivation and production process requires difficult work.

But not everyone is a hater

Other Twitter users came to Jenner’s defense and railed against the woke mob trying to claim another victim. Candace Owens was one of them:

Some pointed out the hypocrisy of calling out Jenner when other celebs also have come up with their own tequila brands as well.

“Did everyone go after George Clooney, or Adam Levine & Sammy Hagar, or AC/DC, or Justin Timberlake, or Chris Noth, or…so many others who have tequila brands for ‘exploiting Mexican culture’?” one Twitter user said.