Ready for Reparations? They Present Barack Obama with an Awkward Dilemma … 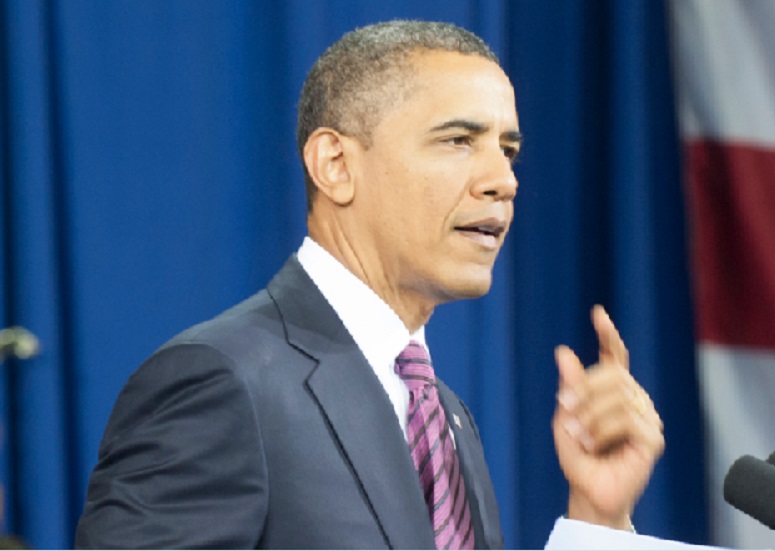 Surge Summary: Democrats’ pursuit of “reparations” – not only for twenty-first century African Americans, but for Native Americans as well – is only going to sharpen the racial divide. It also poses a potentially befuddling situation for former President Barack Obama.

When Democrats weren’t busy dancing on Limbaugh’s grave [Wednesday], they were holding a hearing in Congress to establish a commission to study reparations for slavery.

Don’t be fooled.  The commission will be stacked with leftists and it will embrace the idea.  By the way, President Biden also embraces the idea of reparations, and he wants to include Native Americans too.  The vast majority of Americans oppose the idea.

And here’s an interesting fact:  Even Barack Obama’s ancestors owned slaves.  If reparations are approved, does Obama pay reparations or does he get reparations?

I’m trying to imagine what that conversation looks like in the Oval Office between President Biden and his former boss:  “Barack, I’ve got good news and bad news.  The good news is that reparations passed.  The bad news is that you owe them.”

The post Ready for Reparations? They Present Barack Obama with an Awkward Dilemma … appeared first on DailySurge.