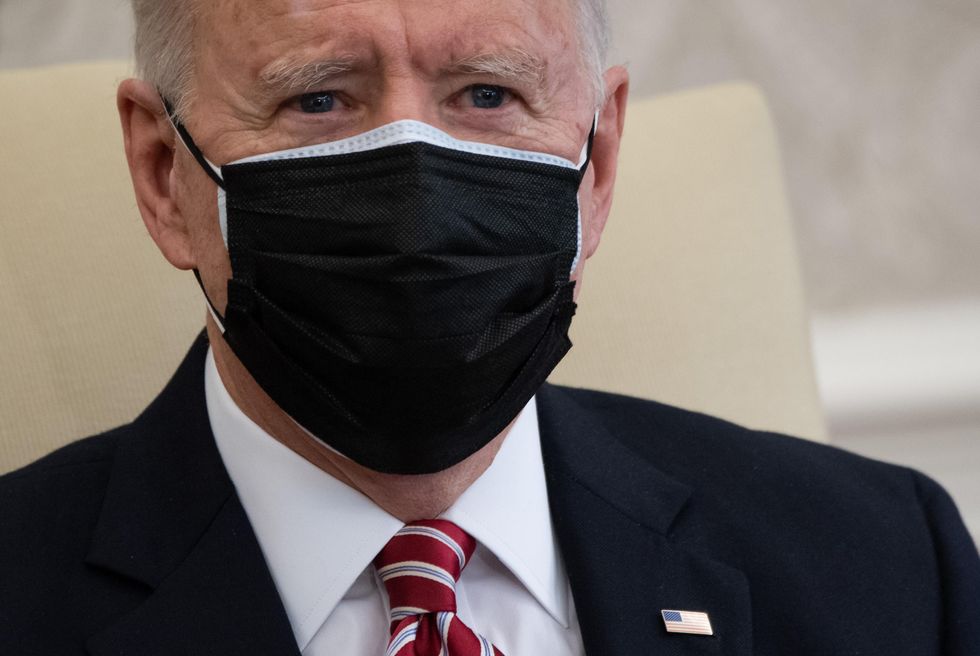 President Joe Biden’s administration on Thursday says that it is ready to commence talks with Iran to rejoin the 2015 nuclear deal.

According to reports, the Biden administration has also began taking steps with the United Nations to restore the policy to what it was before Trump’s move to strike it down.

Biden has said that he would attempt to save the deal so long as Tehran resumes compliance with the agreement terms.

Iran previously set a deadline of Feb. 21 and vowed that if oil and banking sanctions are not removed, the country would expel the United Nation’s nuclear inspectors from the country.

According to the Daily Wire, the state department announced the developments “following discussions between Secretary of State Antony Blinken and his British, French, and German counterparts,” and just one day before Biden speaks with Group of Seven (G7) leaders at the Munich Security Conference.

“At both,” the outlet noted, “Biden is expected to discuss his commitment to multilateral diplomacy and his desire to undo damage that Trump’s positions may have caused over the previous four years.”

In a statement on the matter, State Department spokesperson Ned Price said that the country is willing to further talks regarding the deal.

“The United States would accept an invitation from the European Union High Representative to attend a meeting of the P5+1 and Iran to discuss a diplomatic way forward on Iran’s nuclear program,” Price said.

No such invitation has been extended at the time of this reporting.

According to the Associated Press, “In addition to signaling a willingness to talk with Iran, the administration also reversed Trump’s determination that all U.N. sanctions against Iran had been restored. And, it eased stringent restrictions on the domestic travel of Iranian diplomats posted to the United Nations.”

The Daily Wire added, “National security expert Tim Morrison, who was on Trump’s National Security Council and is currently a senior fellow at the Hudson Institute, told The Daily Wire in a statement that the Biden administration was giving up all leverage as it tried to restart the ‘dangerously flawed’ deal.”

“The Biden Administration is repeating the mistakes of the Obama Administration,” Morrison said. “It’s making concessions to get nothing more than a meeting. The Iran deal was dangerously flawed in 2015. In 2021, with key provisions expired, it’s simply national security malpractice to return to that deal. The Trump Administration bequeathed Biden tremendous leverage over Iran — it must not squander it.”

Nuclear weapons expert Dr. Peter Vincent Pry told The Daily Wire back in 2017 that one of the major problems with the Iran nuclear deal was that the International Atomic Energy Agency (IAEA) does not have “access to their military facilities where the military program would be going on.”

“Most people in this town [Washington D.C.] believe [that Iran does not have nuclear weapons], because I think they are ignorant, the level of technological ignorance among Washington policy makers, who are mostly lawyers, is so astonishing that we can find ourselves in a treaty like this,” Pry said. “When Obama signed that thing, he let them off the hook, to prove that they didn’t have the bomb yet — and I think it was on purpose because he was so anxious to get that deal to set up his legacy and everything. He didn’t want to be the president where Iran goes nuclear on his watch.”