A Headlong Rush to Surrender 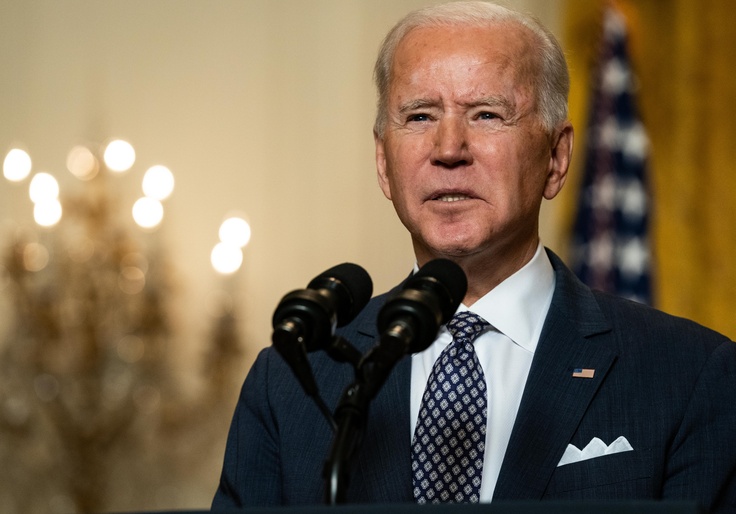 The former defense secretary Robert Gates famously wrote that Joe Biden “has been wrong on nearly every major foreign policy and national security issue over the past four decades.” If the early days of his presidency are any indication, Biden is determined to prove him right.

Out of the gate, the administration is demonstrating to the mullahs in Tehran that it so badly wants back into the flawed Joint Comprehensive Plan of Action that it is willing to ignore Iran’s terror attacks on American citizens and soldiers.

Administration officials have been virtually silent about Monday’s attack by an Iranian proxy on American forces in Iraq except to say that such behavior “will not be tolerated.” In a sop to Tehran, the State Department declined to name the group that took credit for the attack, Asaib Ahl al-Haq, ostensibly because it would throw a wrench into their efforts to re-enter the Iran deal.

The Biden administration is doing more than demonstrating the hollowness of its tough talk. It is rewarding Iranian aggression with an olive branch: Secretary of State Antony Blinken on Thursday told European foreign ministers that the United States was now ready to talk with Iran. According to the New York Times, the Iranians are not through playing hard to get and have offered no indication they will accept the offer. Why not let Biden twist for a few more days to see what further inducements the administration might offer and to savor the humiliation?

They will find a way to return to the Iran deal, to remove the sanctions on Iran even as it persists in terrorizing the region, and to torment Israel as payback for the real and perceived slights of the Obama years.

We can only assume the pallets of cash come next and indeed the Biden administration is considering a plan that would see the International Monetary Fund deliver to Iran some $5 billion in coronavirus relief. How appropriate it would be if the Democrats delivered checks to Iranians before Americans.

The Iran deal will be restored before vaccines are delivered or children are back in school not because it is hard, but because giving away the store for free is the easiest “challenge” confronting this administration.

The post A Headlong Rush to Surrender appeared first on Washington Free Beacon.