Researchers call for Pfizer to delay its second dose of vaccine, as the first is considered ‘highly effective.’ Fauci says not so fast. 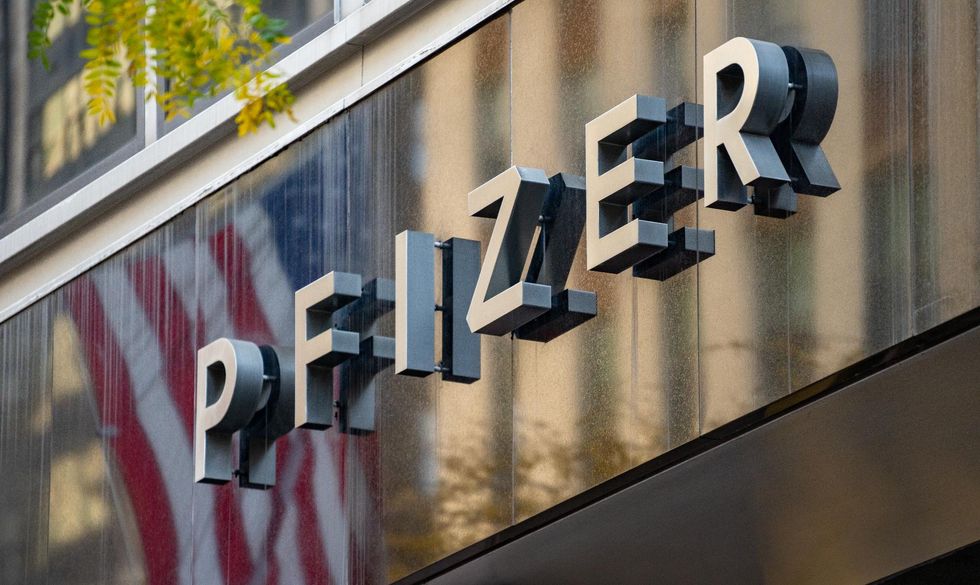 Two Canada-based researchers said recently that Pfizer ought to delay the release of its second dose of COVID-19 vaccines as the first is considered “highly effective,” Reuters reports.

Dr. Anthony Fauci, infectious diseases expert, said that digging into the research may only be a waste of time.

In a letter published in the New England Journal of Medicine, the researchers called for Pfizer to delay the second dose of its two-shot coronavirus vaccine after reporting that the first one is “highly protective.”

“The vaccine had an efficacy of 92.6% after the first dose, Danuta Skowronski and Gaston De Serres said, based on an analysis of the documents submitted by the drugmaker to the U.S. Food and Drug Administration (FDA),” Reuters reported. “These findings were similar to the first-dose efficacy of 92.1% reported for Moderna Inc’s mRNA-1273 vaccine.”

Skowronski, who works at the British Columbia Centre for Disease Control, and De Serres, who works at the Institut National de Santé Publique du Québec, agreed that the second dose provided “little added benefit in the short-term.”

The authors also argued that “the benefits derived from a scarce supply of vaccine could be maximized by deferring second doses until all priority group members are offered at least one dose.”

Reuters noted that the researchers warned that there could be a concern with regard of the duration of protection with just a single dose as opposed to the two-shot administration.

What did Pfizer say in response to the findings?

Pfizer said that it had not evaluated any alternative dosing regimens at the time of the research and that it would leave the decision up to health authorities.

The vaccine, at the time of this reporting, is authorized to be administered in two shots 21 days apart.

On Sunday, Dr. Anthony Fauci expressed his disagreement with the research and suggested that such an undertaking could be a waste of time and resources.

“But what we have right now, and what we must go with, is the scientific data that we’ve accumulated, and it’s really very solid,” he continued. “We know that with each of these it’s either 21 days or 28 days. You can do both. You can get as many people in their first dose at the same time as adhering, within reason, to the timetable of the second dose.”