German study: ‘Most journalists are leftwing’ 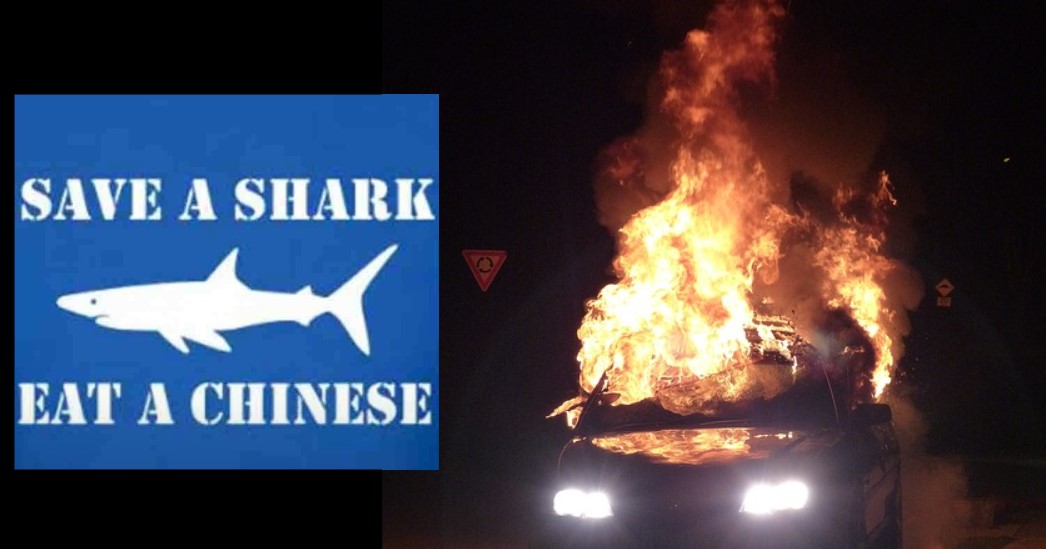 According to the communication scientist, there are several explanations why journalists tend to be politically leftist. “A central factor is definitely the academization of the professional field. The majority of academics are left of centre of society. Another factor is the economic crisis in journalism,” he added.

Hoffmann also expressed understanding for the criticism of liberals and conservatives on public broadcasting. This is understandable. “A media offering, financed jointly by all, should represent the full range of political views. And if you look at a survey like that of the [public broadcaster] ARD, then the institutions are faced with a double challenge: there is the public’s right to balanced reporting, and there are journalists who themselves are left of the left of the already leftist reporting journalists.”

He also believes that German public service broadcasting is lagging behind other European countries on this issue. In Scandinavia and Great Britain, for example, intensive thought is being given to how conservative and liberal positions can be taken into account in the programs. “We haven’t had this debate yet,” said Hoffmann.

The absence of a debate on this issue is evident for example in the attitude of online retailer Spreadshirt. The retailer has removed all AfD-related content from its range. “The discrimination against Islam is quite clear,” declared the managing director of the Leipzig-based company, Philip Rooke, speaking to German daily Zeit. All content will also be removed in the future if it is related to the AfD. Nevertheless, in 2017 the AfD became the largest opposition party in the Bundestag.

Rooke added that he had read the AfD’s party programme intensively, but he mainly only parroted the leftist media narrative. And that is also why he decided that AfD products should no longer be sold on Spreadshirt. The company’s recently changed “Community Standards” state that all content and accounts that spread hatred or discrimination would be deleted from the shop system. These will allegedly also apply to political parties.

Spreadshirt operates the largest printing company for T-shirts in Europe and offers users the opportunity to sell textiles or promotional items with motifs of their own choosing. The company employs around 1000 people in 18 countries.

In the past, Spreadshirt was criticized for selling the US Confederate flag, or shirts with inscriptions from the Identitarian Movement or the lateral thinkers [Querdenker], which were popular with Pegida demonstrators and anti-lockdown activists.

The Chinese Embassy in Germany has repeatedly called on the German online retailer to stop selling shirts with racist slogans such as: “Save a dog, eat a Chinese”, “Save a shark, eat a Chinese” and “Keep calm and eat Chinese”.

The focal points of the arson attacks were the cities of Berlin, Leipzig and Munich. In Leipzig, the left-wing extremist scene repeatedly attracted attention with serious crimes. In fact, Saxony founded the special left-wing extremism commission at the end of 2019.

Also in Leipzig, several Bundeswehr vehicles went up in flames on New Year’s Eve. In this case, too, the security authorities suspect left-wing extremists behind the crime, after a corresponding letter of allegation emerged.

Last year in Berlin there were repeated crimes around the evacuation of the trendy meeting point “Liebig 34”. Even then, the President of the Federal Office for the Protection of the Constitution, Thomas Haldenwang, warned against a new brutality of the perpetrators.

The evaluation by the Federal Ministry of the Interior also shows that many arson attacks were carried out around the Hambach Forest, which was temporarily occupied by left-wing extremist environmentalists. For example, vehicles from the energy company RWE kept going up in flames.

Left-wing extremists carried out a particularly serious arson attack in Lower Saxony in early January. A previously unknown group claimed to have set fire to almost a dozen vehicles belonging to the local state registration authority in Braunschweig and Langenhagen.

This week, the headquarters of Lidl GmbH & Co. KG in Neckarsulm (Baden-Württemberg), witnessed an explosion the Heilbronn police confirmed. According to police spokesman Daniel Fessler (29), three people were injured and 100 others were taken out of the building to safety.

According to information from German tabloid Bild, a letter or a parcel bomb exploded, although the police have not confirmed it.