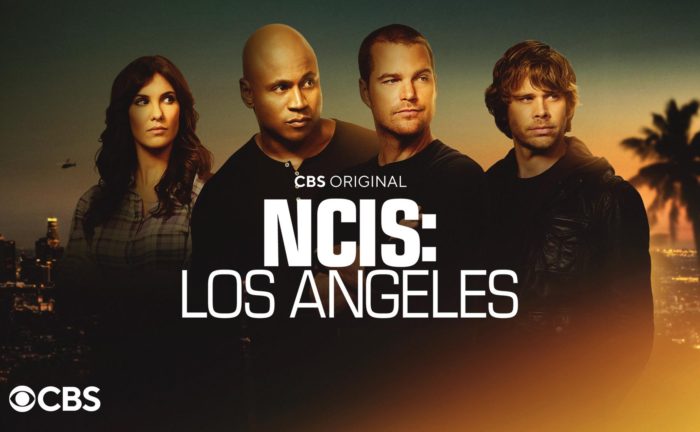 This episode of CBS’s NCIS LA pushes a common Michael Bloomberg theme on women and guns (Season 12 Episode 10, February 14, 2021). A woman explains to the NCIS LA agents that she has a gun for protection, but the gun was stolen. She says that she never thought that one of the people she knew would steal it, and Marty Deeks (played by Eric Christian Olsen) says in exasperation: “We never do.” His partner (Kensi Blye, played by Daniela Ruah) is making faces to show how stupid she thinks the woman is for having a gun.

NBC also has a long history of convincing people that they shouldn’t try to use a gun defensively. When gang members threatened a civilian, the police tried to convince him to leave his gun at home (Season 5, Episode 13, 2018). When he doesn’t, it results in him getting murdered. Another episode from Chicago PD has a man carrying a concealed handgun that he uses to stop his car from being carjacked (Season 7 Episode 11, January 15, 2020). His child and wife were in the car when the attempted carjacking occurred. Despite the man’s wife clearly warning her husband that a police officer had arrived on the scene, the civilian points his gun at the officer, and the husband almost gets shot. His action also puts the officer’s life in danger.

“The effect of gun ownership by women deserves a special comment. Despite the relatively small number of women who obtain concealed- handgun permits, the concealed-handgun coefficient for explaining rapes in the first three sets of results is consistently similar in size to the effect that this variable has on other violent crime. January 1996 data for Washington and Oregon reveal that women constituted 18.6 and 22.9 percent, respectively, of those with concealed-handgun permits. The set of women who were the most likely targets of rape probably chose to carry concealed handguns at much higher rates than women in general. The preceding results show that rapists are particularly deterred by handguns. As men- tioned earlier, the National Crime Victimization Survey data show that providing a woman with a gun has a much greater effect on her ability to defend herself against a crime than providing a gun to a man. Thus even if few women carry handguns, the change in the “cost” of attacking women could still be as great as the change in the “cost” of attacking men, despite the much higher number of men who are becoming armed. To phrase this differently, if one more woman carries a handgun, the extra protection for women in general is greater than the extra protection for men if one more man carries a handgun.”

“While resistance is generally associated with higher probabilities of serious injury to the victim, not all types of resistance are equally risky. By examining the data provided from 1979 to 1987 by the Department of Justice’s National Crime Victimization Survey, Lawrence Southwick, confirming earlier estimates by Gary Kleck, found that the probability of serious injury from an attack is 2.5 times greater for women offering no resistance than for women resisting with a gun. In contrast, the probability of women being seriously injured was almost 4 times greater when resisting without a gun than when resisting with a gun. In other words, the best advice is to resist with a gun, but if no gun is available, it is better to offer no resistance than to fight.”

Click this link for the original source of this article.
Author: johnrlott This content is courtesy of, and owned and copyrighted by, https://crimeresearch.org and its author. This content is made available by use of the public RSS feed offered by the host site and is used for educational purposes only. If you are the author or represent the host site and would like this content removed now and in the future, please contact USSANews.com using the email address in the Contact page found in the website menu.
In other news...
Biden Minimum Wage Hike Would Kill Family-Owned Res...
NC Economy, State Revenues Blast Through Pandemic P...
Saudi Arabia to Invest More Than $20 Billion in its...
TRUMP: ‘Democrats Used The China Virus’ To Steal El...
Superman Was There When Jews Needed Him Most
Twitter Removes Accounts that “Undermine Faith in N...
Visit our Discussion Forum at Libertati.com. Follow us: