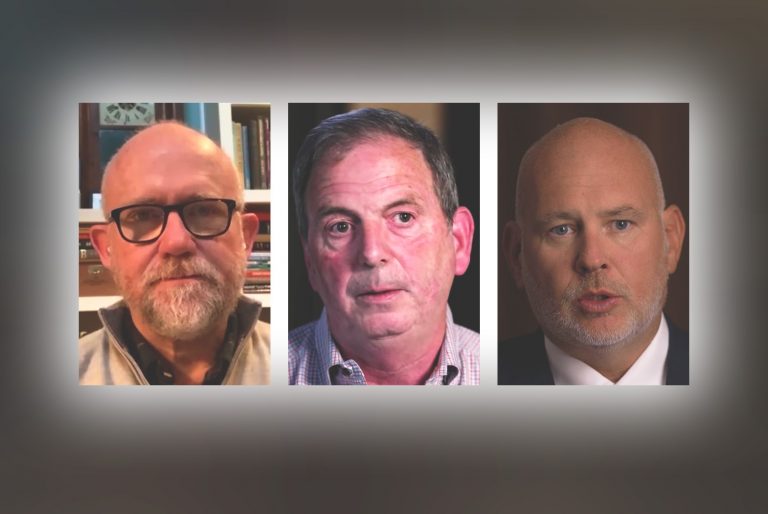 Days after the New York Times reported on Lincoln Project cofounder John Weaver’s history of inappropriate sexual behavior toward young men, his colleague Rick Wilson paid off a mortgage for his Florida home a full 16 years ahead of schedule.

Public records show that JPMorgan Chase Bank recently issued a certificate of satisfaction on Wilson’s 30-year mortgage, which originated in 2007 for the amount of $200,000. The document confirms that the terms of the mortgage were satisfied on Feb. 5, less than a week after the Times printed its story on Weaver and almost three weeks after the allegations were first published online by the American Conservative and Forensic News.

Seven years earlier, Wilson was hit with a $389,420 tax lien against the same Florida residence. As scandal began to engulf the Lincoln Project, Wilson apparently sought to put his finances in order before donors started to abandon the generously funded super PAC, which fellow cofounder Steve Schmidt had reportedly viewed as a ticket to “generational wealth.”

Wilson’s decision to pay off his mortgage is already proving fortuitous. In the days since he closed out the $200,000 obligation, the Lincoln Project’s donations page went inactive and the Daily Beast put Wilson’s podcasting on hold pending a “comprehensive review” of the organization’s “operations and culture.” The review is being conducted by the law firm Paul Hastings despite the fact that several of its senior partners are Lincoln Project donors.

Wilson, who bought the 5-bedroom, 3.5-bathroom house near Lake Jackson in June 2004 for just under half-a-million dollars, has previously faced criticism for shady financial practices. In the early years of Donald Trump’s presidency, for example, he launched a GoFundMe campaign that raised nearly $65,000 to produce a film that was never made. Wilson has yet to provide an explanation as to where the money went.

Wilson is not the only Lincoln Project cofounder who took steps to shore up his finances as the group raked in cash from wealthy liberal donors. Weaver, for example, finally paid off more than $300,000 in back taxes owed to the IRS in October 2020, two months after taking a medical leave of absence from the group.

Reports suggest that, by that time, many of the Lincoln Project’s senior members were at least somewhat aware of Weaver’s predatory behavior. Weaver is also subject to a pending financial dispute in Texas over $340,000 in past due rent payments following the closure of a children’s boutique his family operated.

Schmidt, meanwhile, used the influx of cash in 2020 to purchase a $1.4 million home in Kamas, Utah. Until recently, he was trying to flip the 5-bedroom, 7-bathroom property with a “stunning” view of the Uinta Mountains for nearly $3 million. Schmidt took the house off the market after reporters started asking questions.

In the days since Wilson paid off his mortgage, the Lincoln Project has been utterly consumed by the Weaver scandal. Wilson and Reed Galen are now the only cofounders of the group who have yet to resign in some capacity. Schmidt announced his resignation from the board on Feb. 12, the birth date of Abraham Lincoln.

A growing number of former Lincoln Project employees and associates have since called for the organization to cease operations altogether. In response to a story published in the 19th News, which cited multiple sources who said senior Lincoln Project members knew of Weaver’s predatory behavior as early as March 2020, former adviser Kurt Bardella tweeted: “Just shut it down already.” Cofounder George Conway, who left the group in August, concurred.