Alarm Sounded! Will ‘Woke’ People Heed the Warning About Children and This Trendy Medical Procedure? 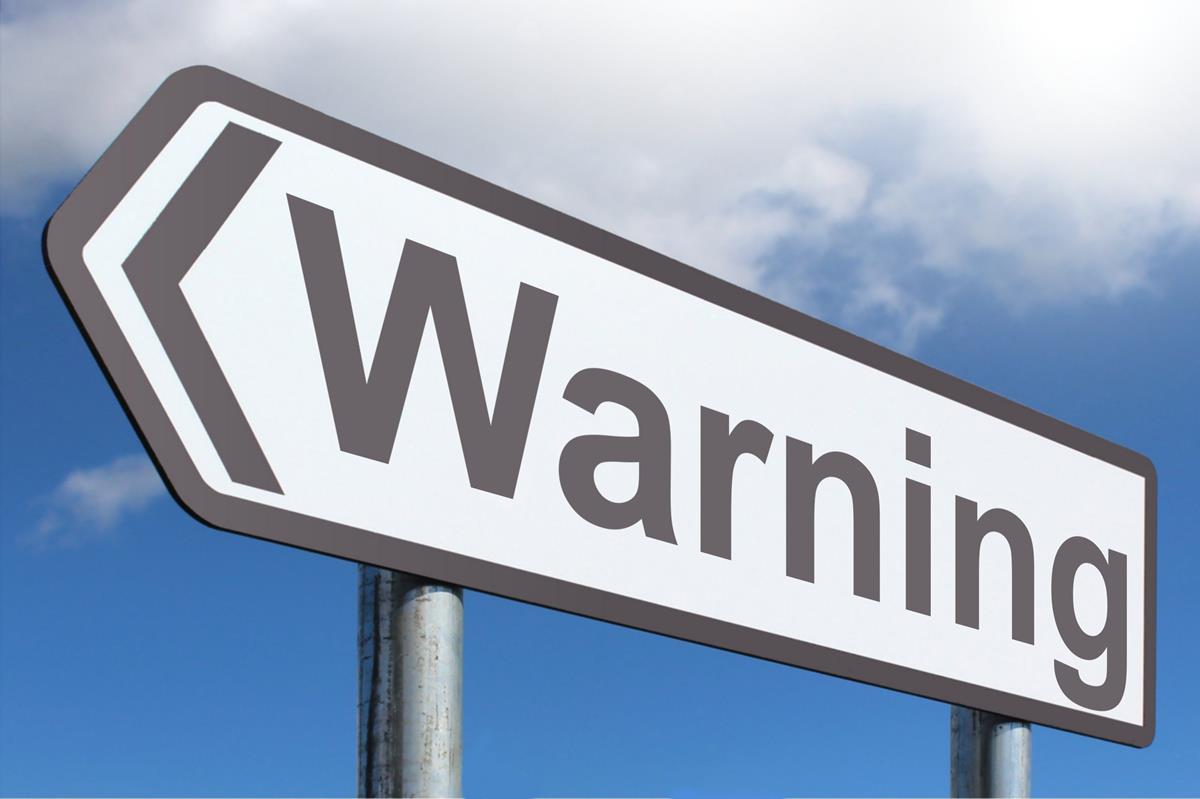 Surge Summary: A “trans-man” who is sounding the alarm about encouraging minors to undergo “transitioning” procedures, and whose op-ed has recently been published in Newsweek, is saying she is speaking out for the sake of protecting children. Can she be accused of being transphobic?

As the social media giants continue to crack down on those who violate their trans-activist talking points (see here and here), another perspective has been raised from an unexpected source. I’m talking about a powerful, deeply moving article posted in Newsweek and titled, “We Need Balance When It Comes To Gender Dysphoric Kids. I Would Know.”

The author of the op-ed is Scott Newgent, self-described as “a 48-year-old transgender man.” What Newgent has written is courageous, deeply revealing, poignant, and accurate.

Perhaps others will now heed these urgent warnings, since those of us on the conservative Christian side who have been presenting similar cases have been largely ignored to this day.

Six years ago, Newgent was told by the medical community that she could turn from a woman into a man. But, Newgent adds, “all the negatives were glossed over.”

As a result, “I have suffered tremendously, including seven surgeries, a pulmonary embolism, an induced stress heart attack, sepsis, a 17-month recurring infection, 16 rounds of antibiotics, three weeks of daily IV antibiotics, arm reconstructive surgery, lung, heart and bladder damage, insomnia, hallucinations, PTSD, $1 million in medical expenses, and loss of home, car, career and marriage. All this, and yet I cannot sue the surgeon responsible—in part because there is no structured, tested or widely accepted baseline for transgender health care.”

Most of us cannot imagine this kind of trauma, let alone imagine telling a story like this to the whole world.

Yet, because it comes from the mouth of a biological female who now identifies as a male, the author can hardly be called transphobic. Plus, this op-ed was published in Newsweek rather than in a Focus on the Family magazine.

Unfortunately, when Christian conservatives have stated these same facts, we have been branded hateful and bigoted and transphobic. Not only so, but when former transgenders like Walt Heyer or Laura Perry tell their own, agonizing (yet redemptive) stories, they too are branded hateful and bigoted. (To see their stories for yourself, watch this free documentary. You won’t regret taking the time. You can also visit the SexChangeRegret website for more.)

But it is love and truth that caused Newgent to write, not hate. As Newgent states, “It is not transphobic or discriminatory to discuss this—we as a society need to fully understand what we are encouraging our children to do to their bodies.”

That’s why Abigail Shrier wrote her important book Irreversible Damage: The Transgender Craze Seducing Our Daughters, named a book of the year by The Economist and one of the best books of 2021 by The Times and The Sunday Times.

The alarm must be sounded. The warning must be issued. Not only are adults destroying their bodies and their lives, but our children are doing so as well. Doesn’t love compel us to speak?

Consequently, when Amazon refused to allow Shrier’s publisher to advertise the book on their site (sell it, yes, but advertise it, no), wasn’t it Amazon, not the publisher, that displayed dangerous bias?

Newgent, who previously identified as a lesbian, experienced many doubts about the transitioning process. But rather than the professionals slowing down the transition process, they all encouraged her to keep going. This is just what you need!

To the contrary, the surgeries and drugs took a terrible toll on Newgent, who found no real help in the medical world that was so quick to recommend her transition.

“During my post-operation 17 months of sheer survival,” Newgent writes, “I discovered that transgender health care is experimental and that large swaths of the medical industry encourage minors to transition due, at least in part, to fat profit margins.”

Yet those of us who seek to raise a cautionary flag, those of us who say, “Slow down! Let’s see if you can be helped from the inside out,” are branded the haters and the transphobes. How can this be?

I urge everyone reading this article to take the time to read every word of Newgent’s op-ed. A summary cannot begin to do justice to her journey, from the physical pain to the emotional agony to the devastating losses to the list of negative consequences.

In fact, everyone considering “transitioning” should memorize this list of 13 potential consequences. It begins with “decreased life expectancy” and includes “no improved mental health outcomes.” To call it sobering would be a gross understatement.

Remarkably, after citing examples from other countries which are rethinking their approach to sex-change surgery and treatments, Newgent writes, “We now have the obligation to work together to slow trans medicalization of minors until they are adults and have the capacity to truly understand the lifelong consequences of transitioning. As a former lesbian and current trans man, I maintain this is not transphobic. It is actually sensitive and caring to recognize that not just one treatment or pathway is right for all kids.”

But of course. It is love that has motivated many of us to call for this very slow down – in particular, love for the children. (You can see for yourself how my call for this on Tyra Banks was received over 10 years ago.)

Newgent closes with this: “So, endocrinologists and pediatricians, moderate Democrats and moderate Republicans, radical feminists and evangelicals, lawyers and psychologists, parents and teachers: My hand is out. I will grab yours and turn down no one. Together, we can build a circle around our most precious resource: our children. Help me fulfill the promise I made on the night I almost gave up, to be here for my children—and now yours. Who’s with me?”

As a conservative evangelical, I say to Scott Newgent: for this cause, I am with you. Let’s do something to stop the madness. Let’s put the children first. And if I can be of help to you in any personal level as you work through your own journey, count me in.

The post Alarm Sounded! Will ‘Woke’ People Heed the Warning About Children and This Trendy Medical Procedure? appeared first on DailySurge.