A viral video is making the rounds across the internet, featuring black anti-Black Lives Matter protesters in various stages of discussion about the movement, what it means to be black in America, and what “black lives matter” really means as a concept.

At the time of this reporting, the video — published on the Daily Wire’s
Facebook page — has been shared more than 4,000 times.

The video begins with one man passionately speaking out against the Black Lives Matter movement.

Here are some of his key quotes: 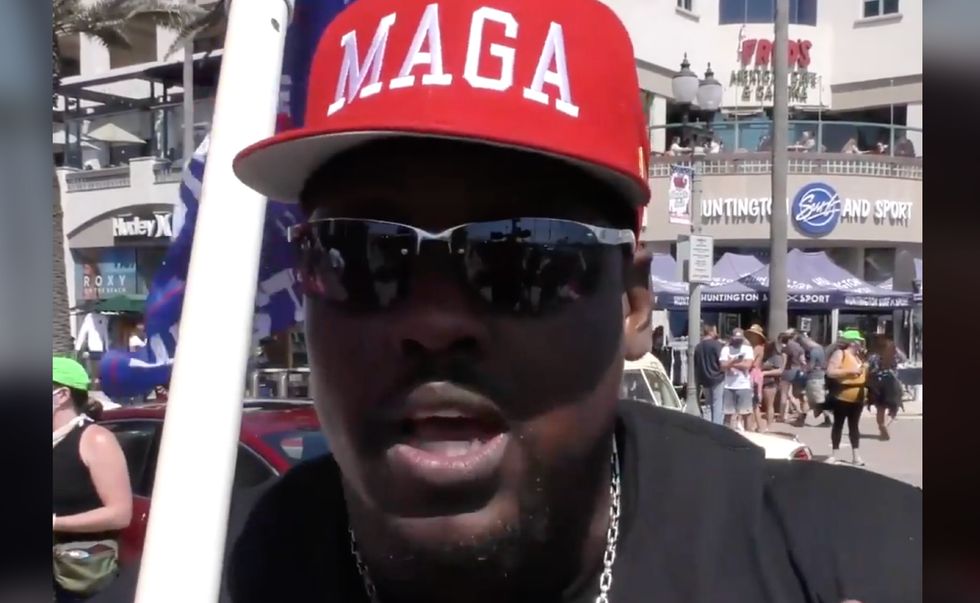 The video cuts to another man, who speaks out about his support of the police and what he believes “black lives matter” really means.

Here are some of his key quotes:

You can watch the men’s remarks — along with others — in the video below.