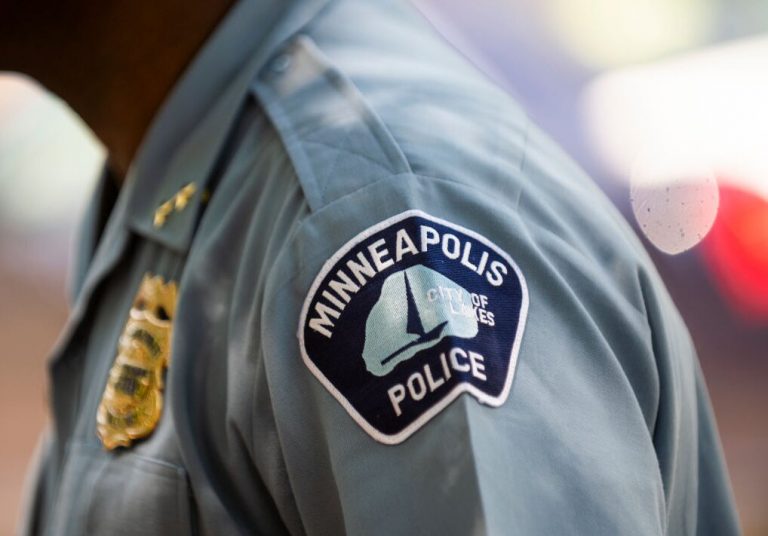 Just three months after voting to dismantle its police department, the Minneapolis City Council complained about the city’s insufficient policing at a meeting on Tuesday.

According to the council members—who in June unanimously passed a measure that would disband the Minneapolis Police Department and replace it with a “department of community safety and violence prevention”—Minneapolis residents are witnessing an increase in homicides, assaults, carjackings, and other violent crimes.

Councilman Jamal Osman said police are leaving 911 calls from his constituents unanswered amid a violent crime spike in the city.

“Residents are asking, ‘Where are the police?'” Osman said.

In a step toward dismantling the city’s police department, the city council voted in July to cut $1.5 million in funding from the department. Minneapolis’s community policing team said the cut ended an officer recruitment program that focused on hiring more people of color.

Violent crimes are on the rise this year in Minneapolis, according to police department data. More people have been murdered already in 2020 than all of 2019, and arsons have increased by 55 percent this year. At the same time, police officers are leaving the force at twice the normal rate this year.

The move to dismantle the city’s police department faces some hurdles within city government before it reaches voters at the ballot box in November.

In other news...
Maddow Latest To Use Obama Administration Caged Mig...
Step Aside FAAMGs: Goldman Presents The "Future Fiv...
Biden Stumbles Over His Words, His Notes, and His F...
Amazon Takes On Malls With Virtual "Luxury Stores"
Congress Demands Justice Department Investigate Net...
Sally Strengthens Into Category 2 Hurricane Ahead O...