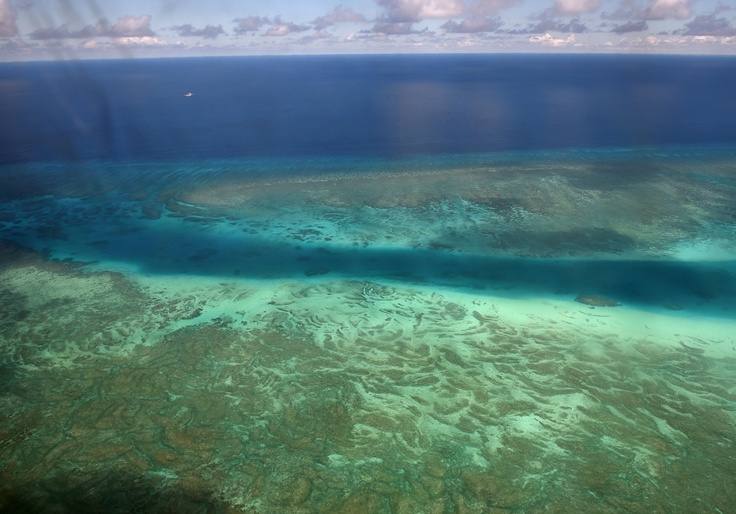 China is building an advanced underwater surveillance system in the South China Sea that could be used by the country’s military, Forbes reported Wednesday.

Known as the “Blue Ocean Information Network” and “Underwater Great Wall,” the systems are a combination of floating radar posts and sonar systems laid on the ocean floor. Most of these installations are in Chinese territory, but a few also sit in international waters.

China maintains that the technology will be used for civilian purposes, although its design allows for military use. The Xi regime has promoted a policy of “Military-Civil Fusion,” which encourages technological cooperation and information sharing between state enterprise, researchers, and China’s military.

“It is unrealistic to assume that their sensor data cannot be accessed by the [People’s Liberation Army Navy] for military purposes,” writes defense analyst H.I. Sutton.

China’s development of these systems could also be a violation of international law. China has placed some of the installations on the contested Spratly Islands, as well as the country’s artificial islands. Many of China’s artificial islands stretch beyond United Nations-recognized Chinese territorial claims.

The development of such technologies comes during a period of escalating tensions between China and the United States, in which the South China Sea is a hot spot of contention. Washington announced in July that it would no longer recognize Chinese claims in the region, and both countries have expanded the capabilities of their blue-water navies and conduct exercises in the area.

Part of China’s surveillance strategy could be related to Taiwan—China has recently undertaken efforts to develop its amphibious forces, which some experts believe could be used to invade the island nation.

In recent weeks, the United States has drawn Beijing’s ire for facilitating arms sales to Taiwan, and Secretary of Health and Human Services Alex Azar announced an upcoming visit to the country on Wednesday, making him the highest-ranking official to visit since 1979.

In other news...
Fauci Warns COVID-19 Vaccine May Only Be "50% O...
Amid Wreckage of Beirut, Lebanese Call to Oust ...
Kate Middleton and Prince William release unsee...
"Leave, You Are All Killers!" Protesters Storm ...
U.S. Ships Life-Saving Aid to Lebanon After Mas...
Buchanan: As Goes The Filibuster, So Goes The G...