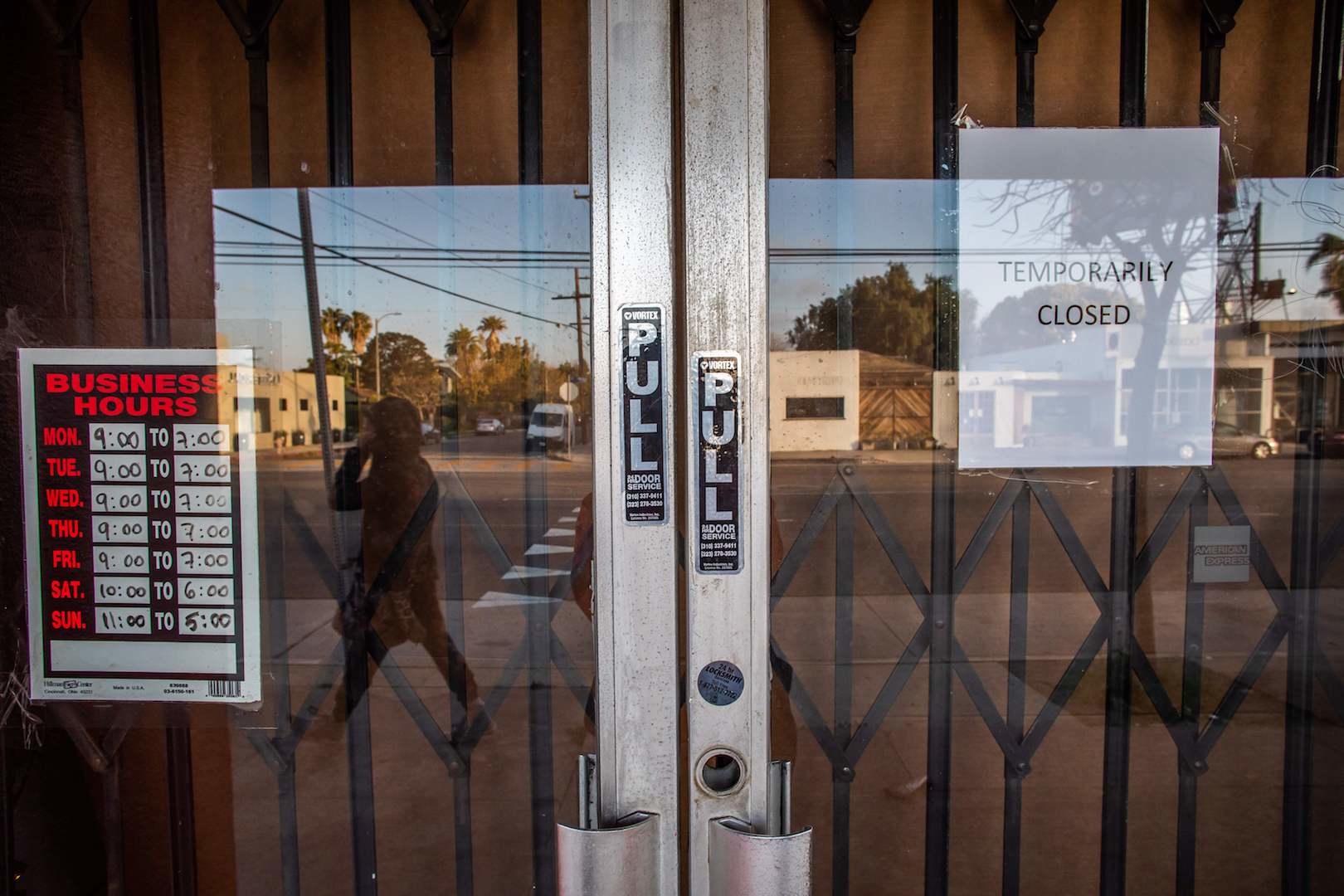 The U.S. economy lost 701,000 jobs in March according to data released Friday by the Bureau of Labor Statistics, and that number doesn’t even take into account the final two weeks of the month during which approximately 10 million people filed new unemployment claims, CNBC reported.

The number of lost jobs far exceeded the consensus projections of economists, who believed the report would reflect roughly 100,000 lost jobs. March is the first month in nearly a decade in which the economy didn’t add jobs.

As a result, the unemployment rate increased to 4.4% from 3.5%. As bad as that is, the numbers likely don’t come close to reflecting the actual damage caused by widespread lockdowns to prevent the spread of COVID-19, the disease caused by the novel coronavirus that originated in Wuhan, a city in the Hubei province of China. CNBC reports:

A better picture of how profound the damage has been comes from the weekly initial jobless claims reports, which have shown 10 million new filings for unemployment insurance over the past two weeks. Both weeks have far and away eclipsed anything the U.S. has ever seen in terms of job losses.

“My sense is that when we get April data a month from now, we’ll see that the economy lost somewhere between 10 and 15 million jobs,” Mark Zandi, chief economist at Moody’s Analytics, said earlier this week. “That would be consistent with the initial claims for unemployment insurance data that we’re getting.”

The March jobs data uses only information for the period ending March 12. It wasn’t until March 16 that President Donald Trump recommended nationwide closure school, restaurants, bars, and other nonessential businesses, as well as limiting gatherings to 10 people of fewer. Some cities and states had already enacted similar measures at that time.

“Today’s numbers are shockingly bad and an understatement of the damage already done to the U.S. economy,” Nick Bunker, economic research director at job search site Indeed, said in a statement, CNBC reported. “If this is an indication of what was happening before the full force of the crisis hit, then it will be hard to come up with the words to describe the numbers in future months.”

In other news...
Pelosi Ripped Up President’s Warning About Coro...
AfD calls for end of sanctions against Russia a...
Stu Burguiere explains why China can't be trust...
Dutch government pay influencers to make people...
'The View's' Joy Behar tries to get Calif. Gov....
Parents face several charges of child endangerm...