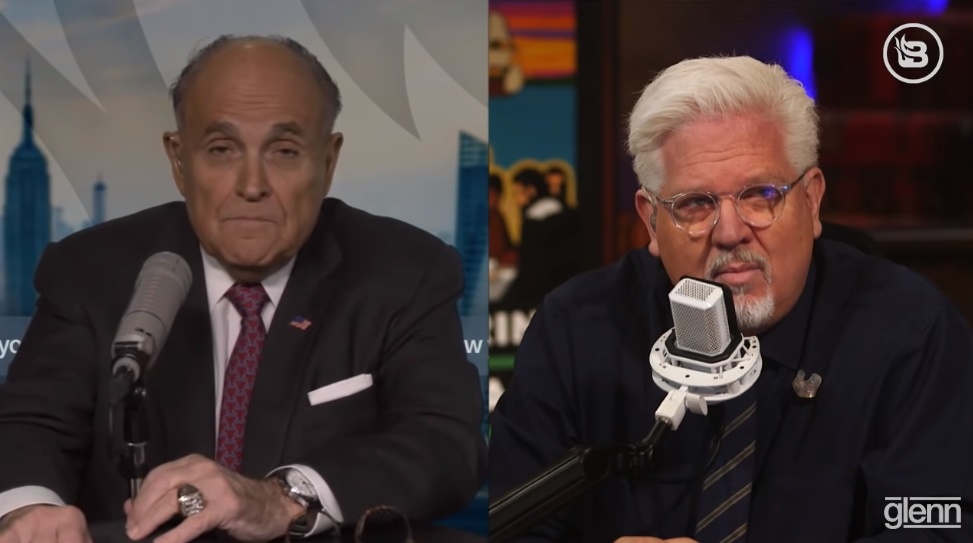 Giuliani told Glenn he has evidence of “very, very serious crime at the highest levels of government,” that the “corrupt media” is doing everything in their power to discredit.

He also dropped some major, previously unreported news: not only was Hunter Biden under investigation in 2016, when then-Vice President Biden “forced” the firing of Ukraine’s prosecutor general Viktor Shokin, but so was the vice president himself.

“Shokin can prove he was investigating Biden and his son. And I now have the prosecutorial documents that show, all during that period of time, not only was Hunter Biden under investigation — Joe Biden was under investigation,” Giuliani explained. “It wasn’t just Hunter.”

Watch this clip to get a rundown of everything Giuliani has uncovered so far.

Use code GLENN to save $10 on one year of BlazeTV.

To enjoy more of Glenn’s masterful storytelling, thought-provoking analysis and uncanny ability to make sense of the chaos, subscribe to BlazeTV — the largest multi-platform network of voices who love America, defend the Constitution and live the American dream.

Visit the USSA News store!
Click this link for the original source of this article.
Author: TheBlaze Staff

This content is courtesy of, and owned and copyrighted by, http://www.glennbeck.com and its author. This content is made available by use of the public RSS feed offered by the host site and is used for educational purposes only. If you are the author or represent the host site and would like this content removed now and in the future, please contact the USSANews.com administrator by using the contact form located in the top-left menu. Your request will be immediately honored. Please visit http://www.glennbeck.com for more terrific, conservative content. The owner of this website may be paid to recommend American Bullion. The content of this website, including the positive review of American Bullion, the negative review of its competitors, and any other information may not be independent or neutral.

In other news...
PODCAST: Coronavirus Coincidences & Militar...
Wells Fargo Fined $3 Billion for 15 Years of Il...
Joe Biden Is Pushing For A Ban On ALL Semi-Auto...
Revealing Bernie’s dark side — one 1980's quote...
A Digital “Fedcoin” May Be Coming … And It Woul...
Hunter Biden Seeks to Delay Paternity Depositio...