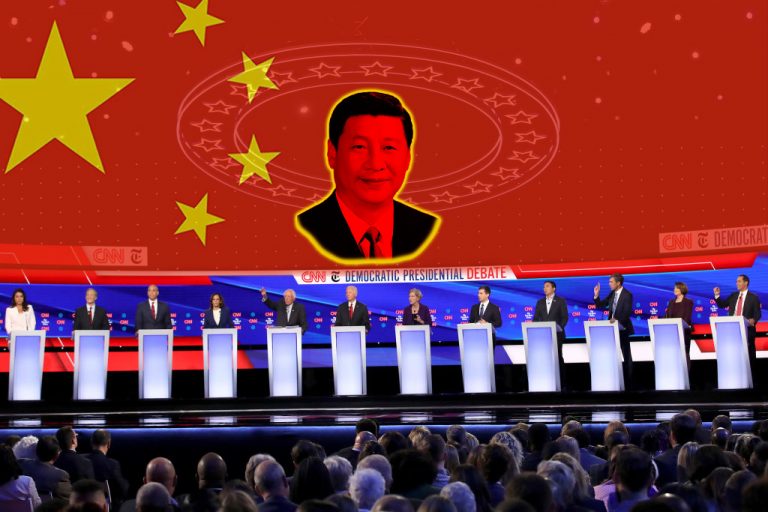 The pro-democracy protests in Hong Kong received just a single mention at Tuesday evening’s Democratic primary debate, while moderators from CNN and the New York Times failed to ask a single question about China.

China is America’s biggest foreign policy challenge and will be even more so in the 2020s. Yet not one question on China in tonight’s Democratic presidential debate from Ohio.

The failure to ask about China and Hong Kong would have been peculiar under normal circumstances, but was especially so given the recent controversy surrounding the backlash over Houston Rockets general manager Daryl Morey’s tweet supporting the protesters in Hong Kong.

South Bend, Ind., mayor Pete “Boat Shoes” Buttigieg, aka “Mayor Beast,” was the only candidate to even mention the situation in Hong Kong, where pro-democracy activists have been demonstrating since March. Buttigieg made a lone passing reference to the protests during a discussion about the United States’ relationship with NATO ally Turkey.

“What this president has done shows that American leadership shapes the behavior of our allies, or sometimes allies, too,” Mayor Beast said. “Remember, the problem right now is not just that—with our competitors. And, for example a place like China, the people of Hong Kong rise up for democracy and don’t get a peep of support from the president.”

China itself received only four mentions during the three-hour debate, according to a Washington Post transcript. Hong Kong’s lone mention over the course of the night meant that a number of “boutique” issues ended up receiving more airtime. The list includes: 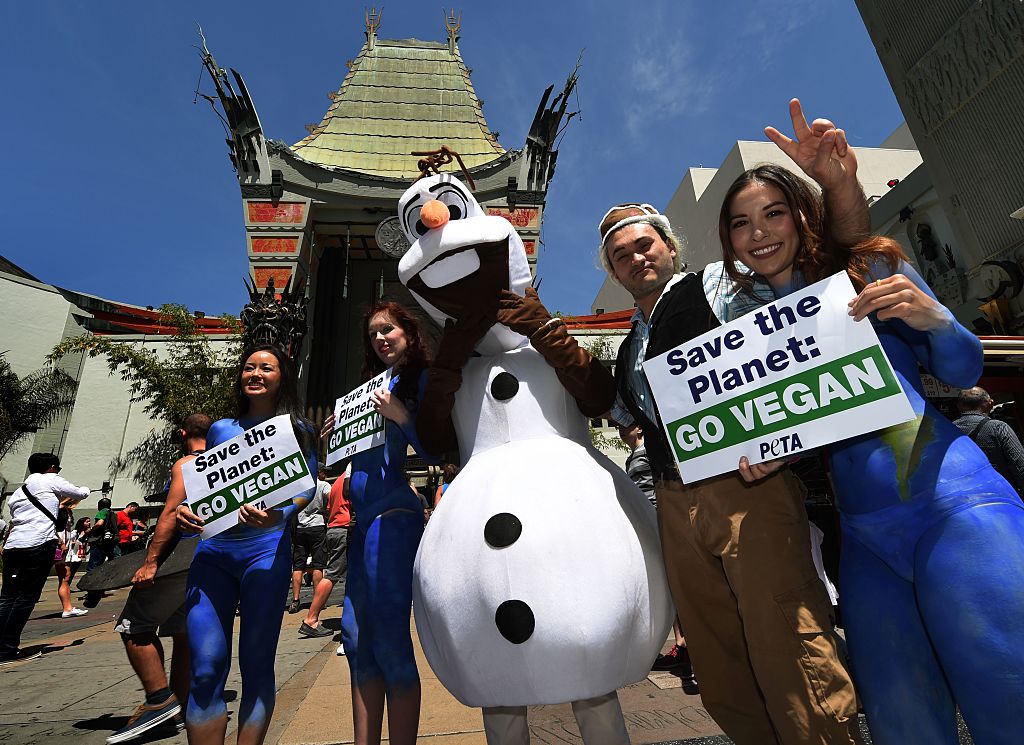 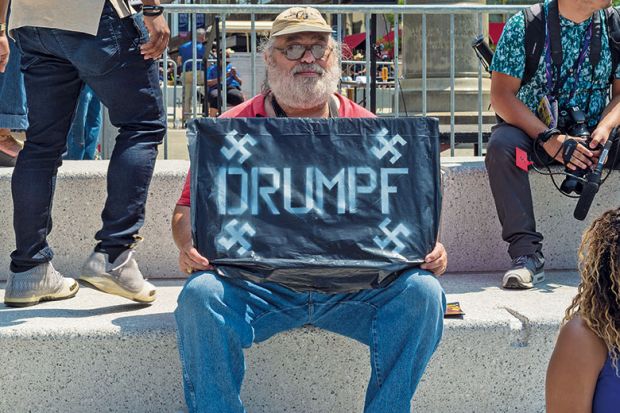 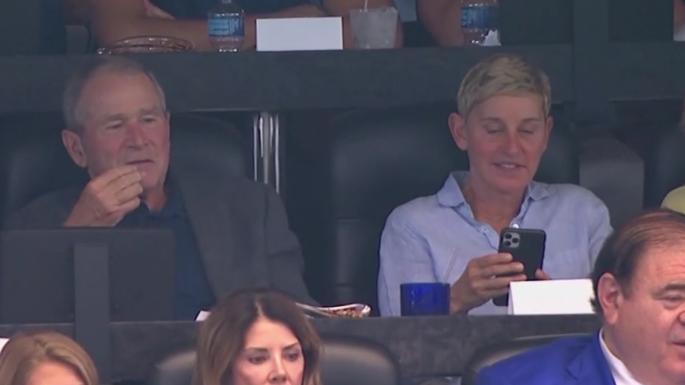 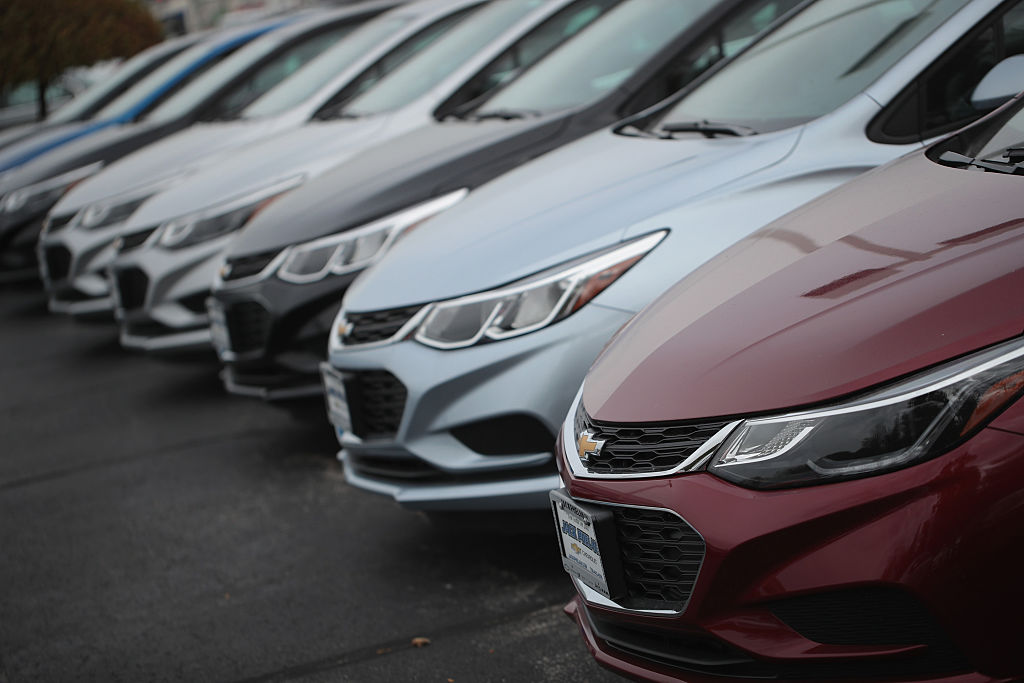 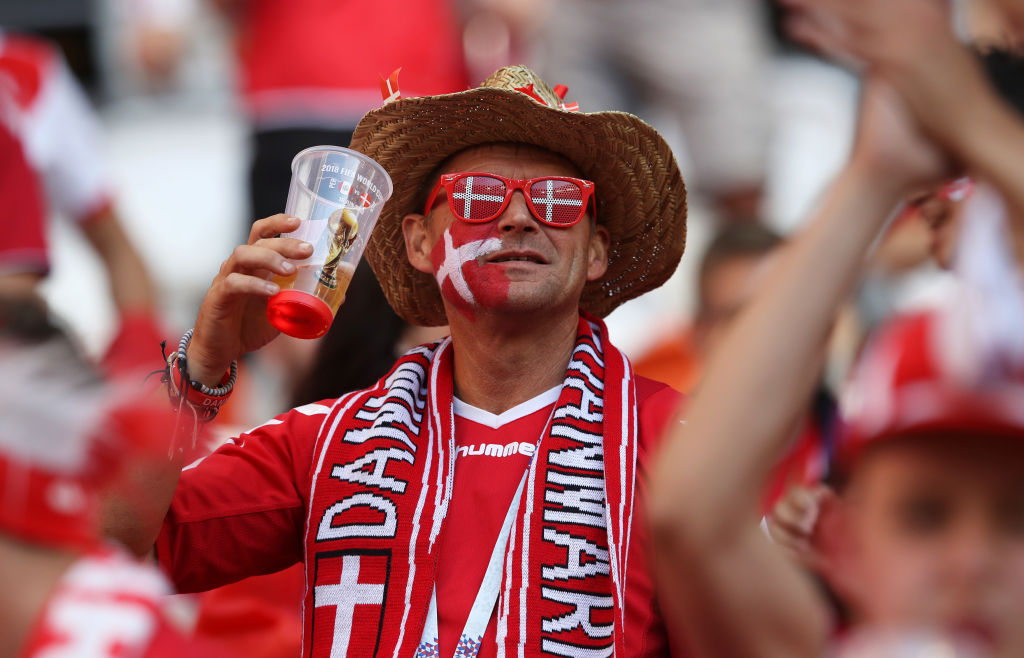 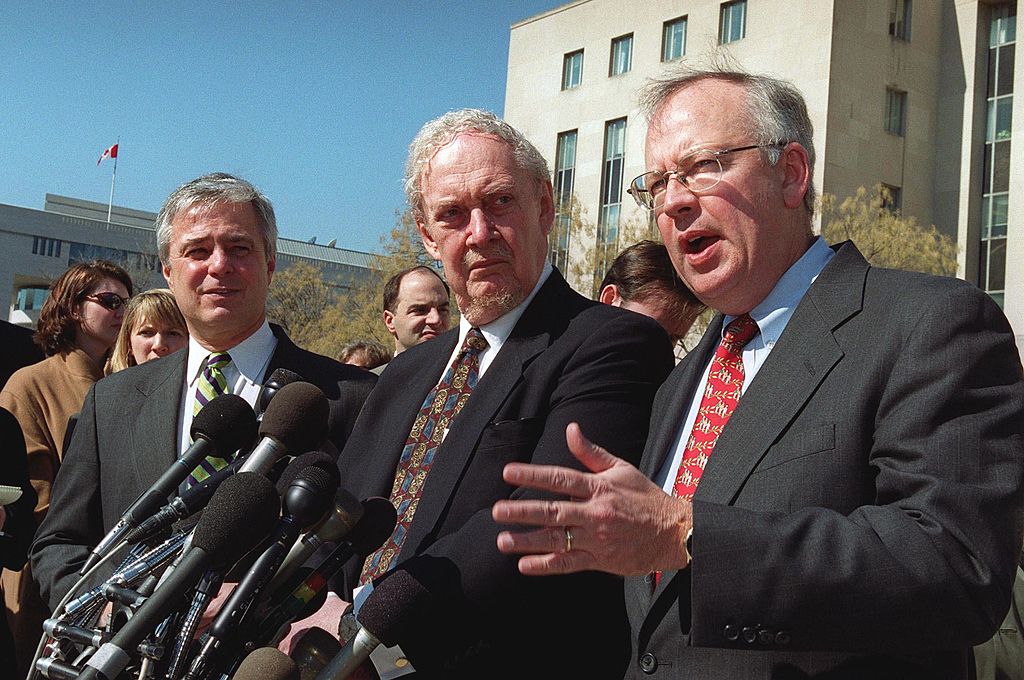 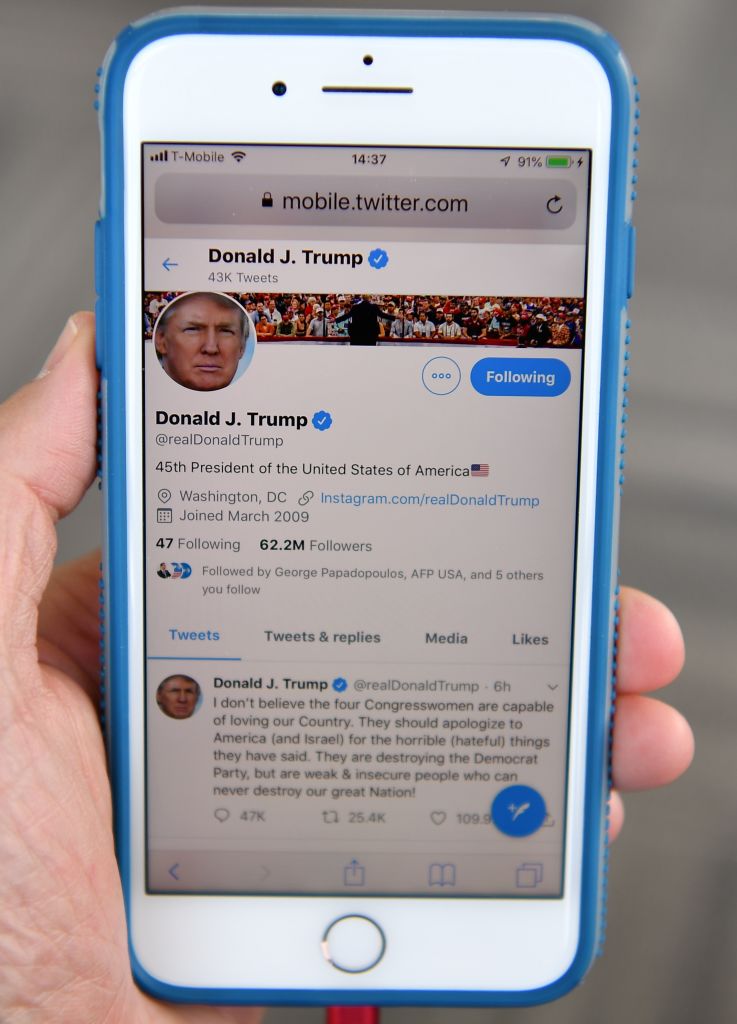