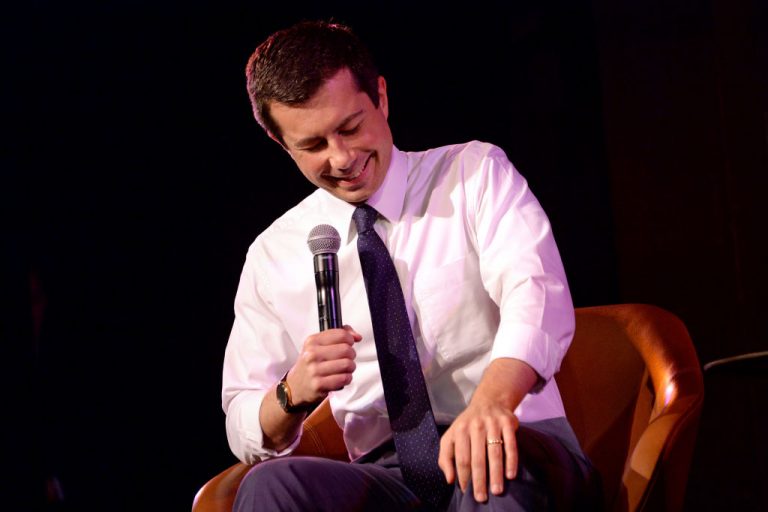 Pete Buttigieg has not seen Dave Chappelle’s controversial new stand-up special on Netflix, but that didn’t stop the South Bend, Ind., mayor from suggesting that the legendary comedian’s jokes about the transgender community are “straight up hurting people.”

“Boat Shoes” Buttigieg, aka “Mayor Beast,” made the remarks during an interview with Snapchat’s Peter Hamby.

“I haven’t seen the [Dave Chappelle] special,” Buttigieg said. “I will say that there comes a point where you’re just straight up hurting people, and I don’t know what goal you’re hoping to achieve.”

Chappelle’s most recent comedy special, “Sticks & Stones,” has drawn intense criticism from aggrieved liberals for jokes deemed offensive to the transgender community, and for Chappelle’s obvious unwillingness to back down in the face of criticism.

While acknowledging that comedy is intended to challenge conventions and sensitivities, Buttigieg warned that “hurtful things and hateful things often come at us in the form of humor,” in which case “it’s time to turn it off.”

Part 2 of my interview w Pete Buttigieg: His response to Twitter people who think he’s not gay enough, call-out culture, The Joker, Todd Phillips and how Dave Chappelle’s jokes about transgender people are “hurting people”

Mayor Beast has previously scolded the “sanctimonious” “virtue signaling” of liberal activists who wage political protests against disfavored corporations such as Chick-fil-A.