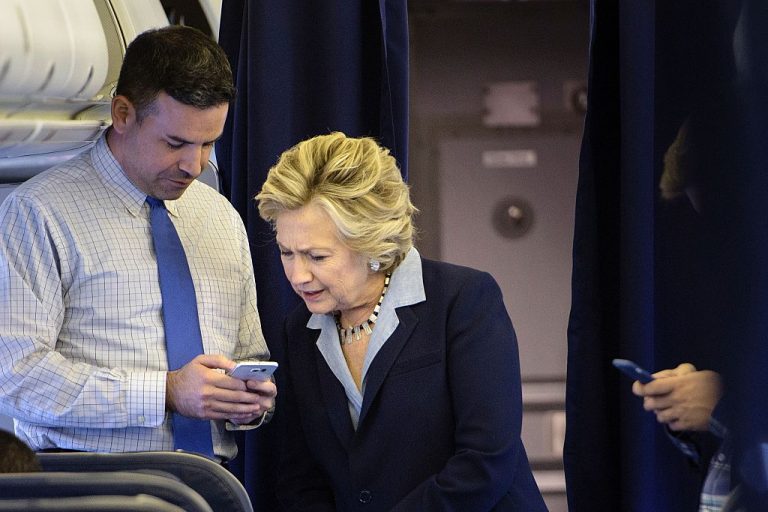 Failed politician and likely 2020 presidential nominee Hillary Clinton is either unable or unwilling to stop behaving like someone preparing to enter the underwhelming field of Democratic primary candidates. She keeps logging on, posting things on social-media platforms, and accusing her critics of being Russian spies.

Hillary’s latest plea for attention is a tweet making fun of President Donald J. Trump’s recent letter to Turkish president Recep Tayyip Erdogan, in which the historically successful world leader who utterly humiliated Hillary in the 2016 election warned the Turkish strongman to “make a great deal” or risk “destroying the Turkish economy.”

Hillary posted a parody letter of unknown origin “written” by President John F. Kennedy to Soviet premier Nikita Khrushchev during the Cuban Missile Crisis. The parody document is written in a Trumpian voice, presumably in an attempt at Borowitz-style “humor.”

Perhaps the soon-to-be Democratic frontrunner was trying to evoke nostalgia for that bygone era of American politics when U.S. presidents didn’t write silly letters to foreign leaders, and instead engaged in more noble behaviors, like forcing their intern mistresses to service their White House staff members and counting on the national media to keep it quiet.

The letter contains two references to the male genitalia, as well as the word “a**hole.” It is very funny.

Found in the archives… pic.twitter.com/iFFeqloYHM

A good pantsuit is important. But never more important than what a woman has to say.https://t.co/0v0PRkFGLo