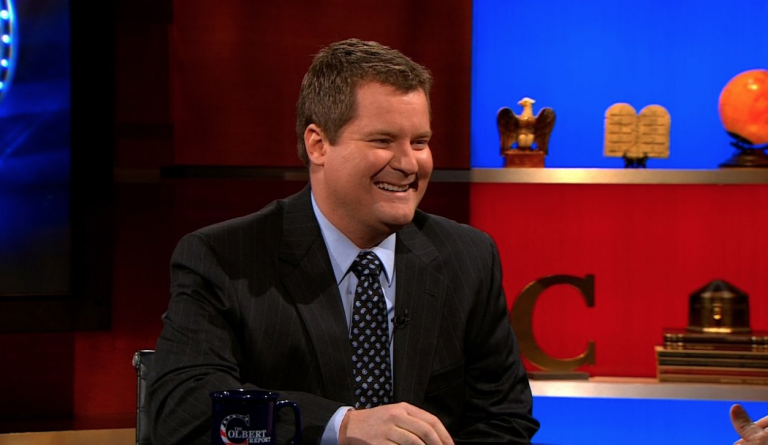 “The only member of the media that I trust on the Second Amendment issue is Stephen Gutowski from the Washington Free Beacon,” Erickson said during his show Atlanta’s Evening News. “The reason I trust Stephen and don’t trust anyone else is because Stephen actually is a Second Amendment supporter who is also an NRA firearms instructor, and that matters because so many people in the media have no idea what a gun even is.”

“[Gutowski] is very reasonable, he’s very pro-Second Amendment, and he’s willing to say when the Second Amendment side is doing something they shouldn’t do,” Erickson said. “But he’s also willing to expose the BS of so many people in the media who don’t know what they’re talking about and also the BS a lot of people who claim to support Second Amendment and really want to undermine it.”

Erickson went on to play a soundbite from an interview Gutowski conducted with a Second Amendment supporter at the rally. He also noted attendees’ nonviolent rhetoric.