Albanian
Home ► Politics ► A Man Was Viciously Insulting Her On A Plane, Then A Deep Voice Came Out Of Nowhere That…

Albanian
Home ► Politics ► A Man Was Viciously Insulting Her On A Plane, Then A Deep Voice Came Out Of Nowhere That…

Savannah Phillips usually prefers to sit alone on flights. Being self-conscious about her weight, her “worst nightmare” is making others uncomfortable when sitting next to her.

However, on one particular United Airlines flight to Chicago, the 33-year-old mother of two had company. A man in his 60s with bright yellow sunglasses sat next to her and, as he did so, took out his cell phone.

Describing what happens next, Savannah saw, in a large font and at full brightness, the following words on the man’s screen.

“Hey Babe, I’m sitting next to a smelly fatty”

The mean message immediately sent Savannah to tears as her worst nightmare is realized.

“I was shocked and it was like confirmation of the negative things I think about myself on a daily basis.”

Savannah decided share her on Facebook not just because she endured unthinkable abuse on the flight, but because her story had a positive spin. A stranger came and saved her from the tongue thrashing.

Needless to say, Savannah was heartbroken, and before she knew it, she could feel ‘hot salty tears coming down [her] face’.

The plane’s takeoff was delayed, and she was anticipating an uncomfortable flight next to the abusive man. However, Chase Irwin, a restaurant and bar owner from Nashville, wasn’t about to sit by without doing something to help. 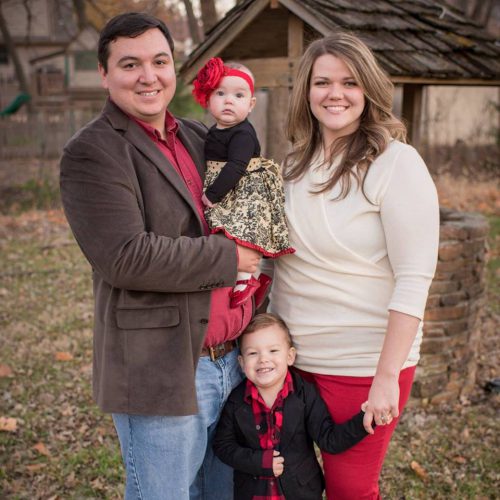 All of a sudden, someone from behind taps on the guy’s shoulder and says, “Hey, I need to talk to you.”

The guy next to me takes out his headphones. Someone behind us says, “We’re switching seats. Now.”

The guy next to me said “OK – why?” And I hear someone saying, “You are texting about her. And I’m not putting up with that.”

The two men switched seats, and Irwin noticed that Savannah had been crying, gave her a hug, and told her not to let it get to her. 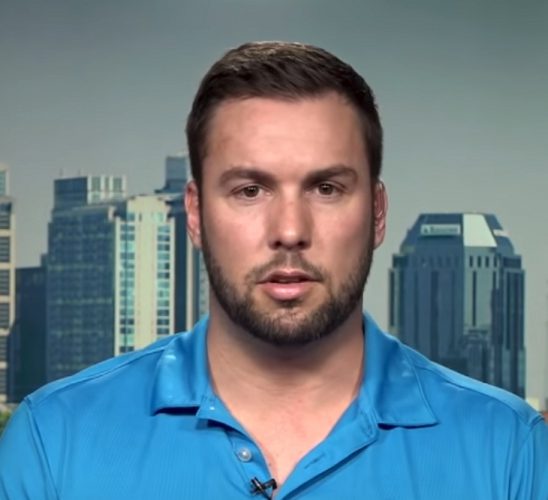 When I saw her crying it really hit me hard. I actually got really sick to my stomach.

Since the event, Irwin has been hailed a hero. As soon as he switched seats with the abusive man, the air stewardess called him a hero and began giving him numerous free drinks.

Savannah said that his act of kindness proved to her that there are ‘more good people in the world than bad’.

“(The Good Samaritan) encouraged me not to let that guy get to me and that everything was going to be fine. God saw me today. I told him that he was a blessing sent to me.”

...
Zelensky Ordered Destruction of All State Docs Associated with Hunter Biden’s METABIOTA L...
LIVE: House Judiciary Committee Holds Hearing on Border Crisis
REPORT: Multiple States to Consider Bills to Shut Down Immigration Detention
What Kind Of ‘Hospital For Sinners’ Is Church?
Even Hillary Clinton Expressed Her Doubts About Kamala Harris: Report
VIDEO: Biden mocked for bizarre boast about women in his adminsitration
You Might Like...