Albanian
Home ► Politics ► She Was Announcing She Was Having A Baby, And Then Found Out Something HORRIFICALLY Gross About The Father…

Albanian
Home ► Politics ► She Was Announcing She Was Having A Baby, And Then Found Out Something HORRIFICALLY Gross About The Father…

With sites like Ancestry.com and 23 & Me, DNA has made it possible to find out who is related to us and learn more about our family histories.

One woman got more than she bargained for when she and her husband decided to peruse their family tree.

Marcella Hill is a Tiktok-er who usually uses the platform to share health tips, but this time she shocked her followers when she revealed a shocking secret: Hill and her husband are related by blood.

Apparently, she married her cousin “accidentally”.

Unfortunately for Hill, she found out a bit late that she accidentally married her cousin. In fact, she was pregnant with his baby at the time.

Hill shared her story in a now-viral TikTok video in which she recalled sitting on the couch with her husband looking for baby names. They browsed FamilySearch to see what they suggested but somehow came across some bizarre info. As it turned out, their grandparents and great-grandparents had the same last name.

“So I’ve never publicly told anyone but I accidentally married my cousin,” Hill began the story. “I was sitting on the couch looking for names for the baby that we were about to have and I was on [genealogy site] FamilySearch. Husband’s next to me on his own FamilySearch and he’s like, ‘Oh that’s funny, we have the same grandma and grandpa’s names.”

“I look at this line and it’s all the same as mine. So I think, ‘Oh no no, you’re still logged into my account.’ Then we start looking at it and we realize my grandpa is his grandma’s first cousin.” 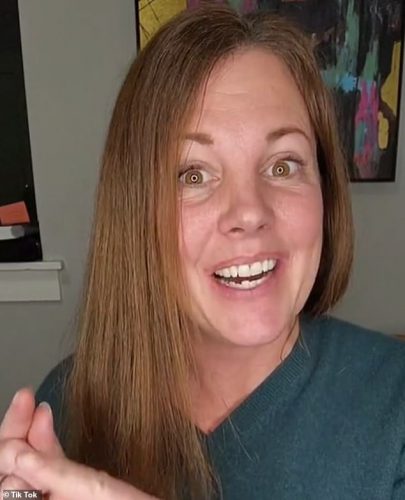 In other words, they had the same great-grandparents. And when they dug a little deeper, they found their relatives lived together when growing up, making Marcella Hill and her cousin slash husband third cousins.

Hill is the CEO of Love Woolies and the author behind Wake Her Up. 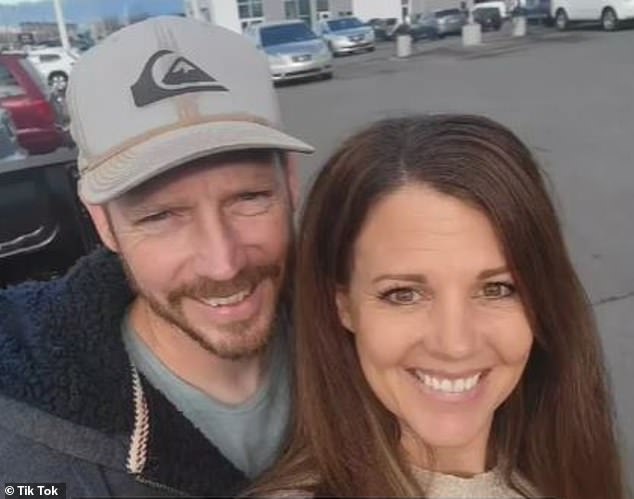 Commenters wondered how it was possible that the couple never realized this before. Didn’t this come up at the wedding? Surely they have other relatives in common. Others believed Hill shouldn’t have shared the story at all. 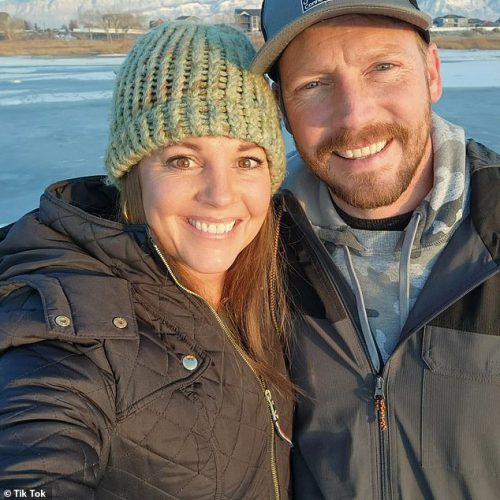 Marcella and her cousin-husband celebrate their twelfth wedding anniversary in March 2023. Despite learning that they were blood relatives, they continued to grow their families. They share a blended family with four children.

After seeing the names on the genealogy website, they called their grandparents and learned that they were cousins.

“We both called our grandparents to ask if they knew each other. They did,” Marcella told DailyMail.com. “My grandpa said, ‘Ya, the girl with the long braids.’ And Tage’s grandma said, ‘Yes, he was the good kid.’ They had spent some of their childhood living together.”

After learning that they were first cousins, Tage immediately Googled “the risks of having a child with your third cousin… feeling suddenly as if we had done something totally unacceptable [without] knowing. Google reassured us with this: ‘The researchers suggest marrying third and fourth cousins is so optimal for reproduction because they sort of have the “best of both worlds,”’” she said, citing a Live Science story about cousins who reproduce with each other. 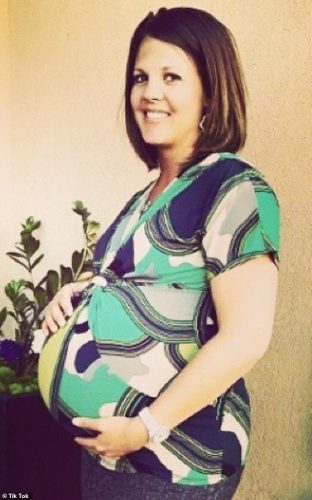 As for how it took them so long to find out they’re related, Hill explained:

“We got married at a courthouse after work on a Wednesday. Let’s say we had the wedding, and my grandpa and his grandma were there, and we found out that we were third cousins at the wedding, what were supposed to do?”

...
SHOCKING: Pfizer executive: "There is something irregular about their menstrual cycles; c...
Setting the Record Straight; Stuff You Should Know About Ukraine
Government By Panic
On the Leaks of a War With Communist China
REPORT: Communist China makes excuses for second surveillance craft
De-coding Kotek’s $116 billion budget
You Might Like...