An infant boy, who died a month after he and his twin brother returned home from an alleged kidnapping, underwent an autopsy on Monday, the Franklin County Coroner’s Office confirmed to Law&Crime.

Neither police nor the coroner’s office immediately suggested 6-month-old Ky’air Thomas‘ cause or manner of death. Law&Crime requested the coroner’s report. The county request form stated that cases take six months to complete from date of death.

Police in Columbus, Ohio, told Law&Crime that the 6-month-old was not breathing Saturday night at a home on East Whittier Street.

“Medics transported the baby to Children’s Hospital in life-threatening condition, where he was pronounced deceased at 11:44 pm,” Columbus police spokeswoman Melanie Amato told Law&Crime in an email on Sunday.

Authorities released no indication that this was connected to the prior abduction. The investigation continues.

Thomas’ grandmother did not immediately respond to a request for comment.

This follows just more than a month after Thomas and his twin brother were the subject of an Ohio AMBER Alert. Police said that 24-year-old Nalah Jackson stole their mother’s Honda Accord on Dec. 19 while the boys were inside the vehicle.

Thomas was found on Dec. 20 at the Dayton International Airport. The second baby was found in “good health” on Dec. 22 in his mother’s car near a Papa John’s pizza parlor in Indianapolis, Indiana, after Jackson’s arrest, police wrote. 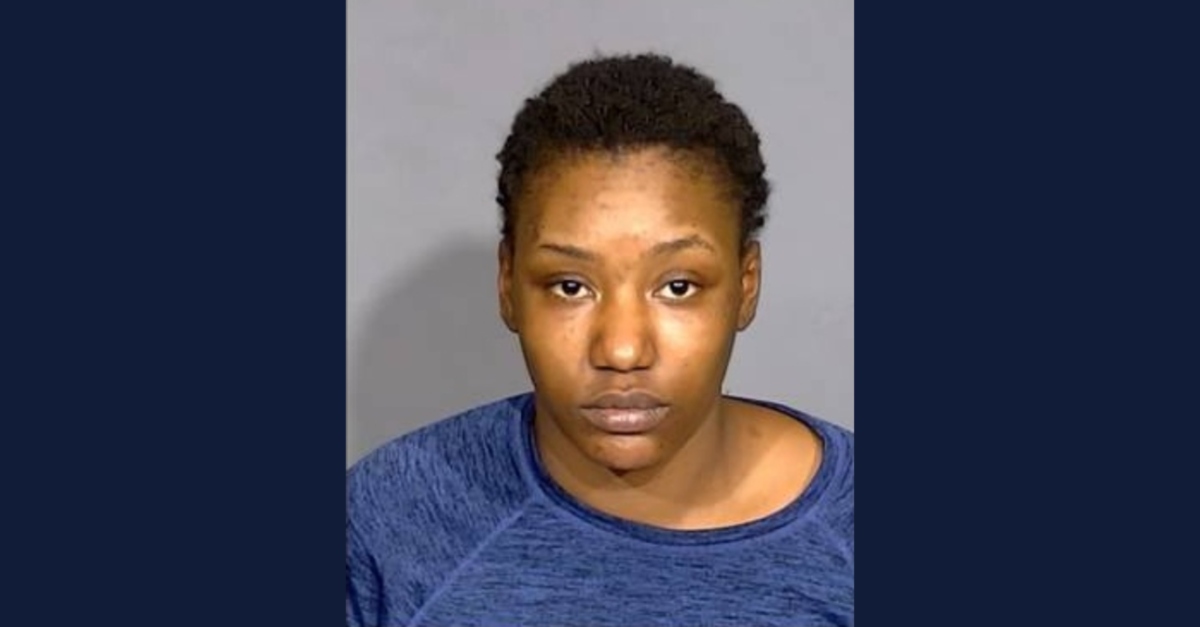 More Law&Crime Coverage: Man Dies Weeks After He Allegedly Kidnapped His 10-Month-Old Son and Drove a Minivan into the Boy’s Mother, Killing Her

A federal grand jury indicted Jackson on Jan. 19 with two counts of kidnapping, records show. She already pleaded guilty in an Indiana court to spitting on a deputy who arrested her, records show.

Asked her name, she reportedly responded with a question: “Are you talking to me as a person or a slave?”

“I’m speaking to you as a person,” the judge said.

The judge asked if she understood her rights.

“No… yes… no… I’m pleading guilty,” Jackson reportedly said. “Just go ahead and sentence me.”

The judge reportedly ended the hearing because Jackson kept cursing.

A judge ruled Wednesday that U.S. Marshals will hold custody of the defendant, pending trial in the kidnapping case. She pleaded not guilty in her arraignment on Friday.

Click this link for the original source of this article.
Author: Alberto Luperon

Comments:
...
Vaccination Controversy in Heart and Kidney Transplants: Michigan Hospital Policy Put to ...
Fake News MSNBC columnist quickly backpedals after branding DeSantis ‘dangerous’ for take on cellph...
PICTURED: Who’s Who in the Alex Murdaugh Murder Trial
US Warns of Terror Threat to Religious Sites in Turkey
The Continuing Lie of the ‘Gaza Blockade’
Teen Car Thief Abandons 3 Young Children Found in Stolen Vehicle Outside in Freezing Cond...
You Might Like...