Turkey allegedly was behind the assassination of Ahrar al-Sham Movement senior commander Saddam al-Musa, who was a top ally of al-Qaeda-affiliated Haya’t Tahrir al-Sham (HTS).

Al-Musa, also known as “Abu Uday Aulan,” was targeted by a combat drone near his house in the Turkish-occupied town of al-Hadath, which is the northern countryside of Syria’s Aleppo.

The MAM-L, which was developed by Roketsan, is the main armament of Turkish Bayraktar TB2 combat drones. The 22 kg glide bomb is guided by semi-active laser and has an effective range of up to 15 kilometers.

Several Bayraktar TB2 combat drones were reportedly flying over the Turkish-occupied part of the northern Aleppo countryside at the time of al-Musa assassination. 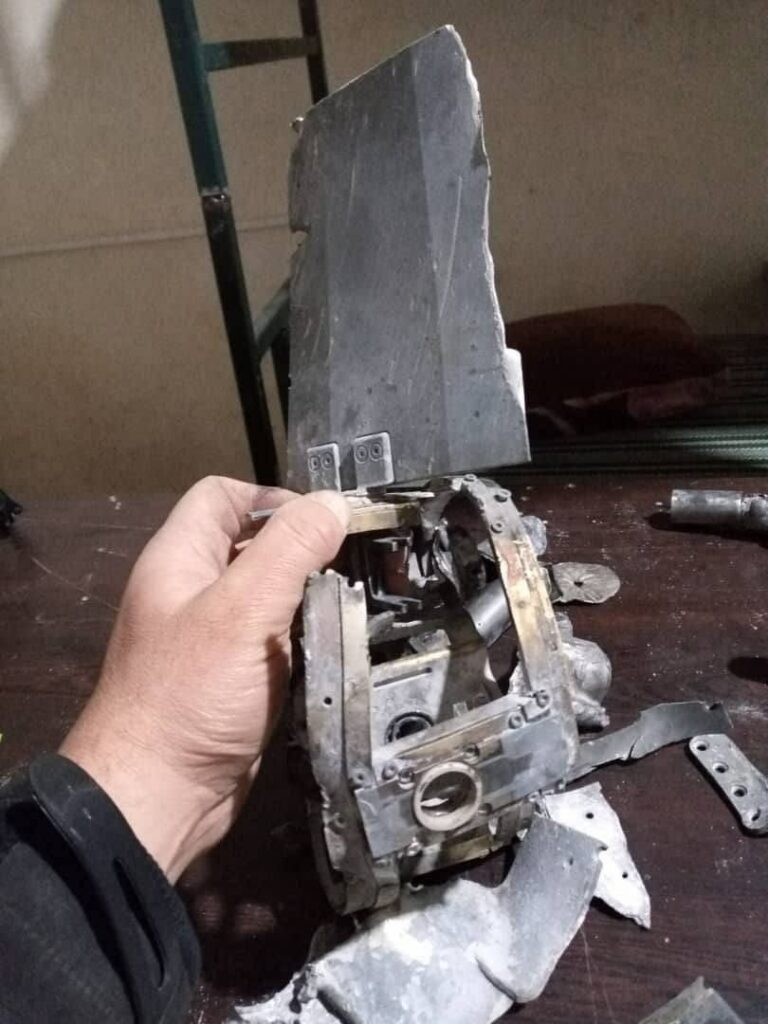 According to activists, the commander was threatened prior to his assassination by the Turkish military over his role in spreading HTS influence in Turkish-occupied areas. The terrorist group, which is based in Greater Idlib, has been attempting to expand beyond the region for a few years now.

Al-Musa refused Turkish orders to withdraw from al-Homran crossing in the northern Aleppo countryside, which links Turkish-occupied areas with the territory of the Kurdish-led Syrian Democratic Forces, earlier this month. The crossing, which is one of the key oil smuggling routes in war-torn Syria, was under HTS’s de-facto control.

The assassination of the infamous commander came amid ongoing efforts by Russia to restore ties between Ankara and Damascus. HTS and Ahrar al-Sham are both considered to be terrorist groups by the Syrian government of Bashar al-Assad.

Turkey’s responsibility for the assassination of al-Musa remains a matter of question as the evidence. Photos of the MAM-L remains have not been verified yet. In any case, the targeting of the commander was without a doubt meant as a message to HTS.

The post Turkey Was Behind Drone Strike On Top Ally Of HTS In Syria’s Aleppo appeared first on South Front.

Click this link for the original source of this article.
Author: Anonymous767

...
The battle for lithium: Communist China plants its shovel in the US’ back yard
Louis C.K. is an Idiot
Examples of imposed discourse theory in AI and Canada: Links 1, February 3rd, 2023
RAND Study Sees Risks In Prolonged War
Estonia Is Weighting Supplying Ukraine With German-Made Cluster Artillery Shells
He Went Snorkeling and Made an Absolutely Terrifying Find…
You Might Like...