Albanian
Home ► News ► She IS TRAPPED Inside The Body Of An Eight Year Old Girl, And She Has Just Made An Amazing Announcement…

Albanian
Home ► News ► She IS TRAPPED Inside The Body Of An Eight Year Old Girl, And She Has Just Made An Amazing Announcement…

This is quite the predicament.

23-year-old Shauna Rae Lesick who rose her fame from TLC’s ‘I Am Shauna Rae’ revealed that she found herself the love of her life. Shauna Rae did not know if she’d ever find a man to love her knowing she was quite literally trapped in the body of an eight-year-old girl.

So having a fiance is such a big deal for her and her family.

The show follows the life of Shauna Rae, who has pituitary dwarfism after receiving chemotherapy as a child.

Shauna Rae is only 3’ 10” and weighs 50 lbs. She was born with brain cancer and the treatments, which put the cancer in remission, caused her body to stop growing.

Her reality show gives an in-depth perspective of her disability and how people treat her. Shauna says she is constantly having to prove that she’s actually an adult. At one point, she was interrogated by a hospital that wouldn’t let her leave without her parents, prompting her to time an escape. 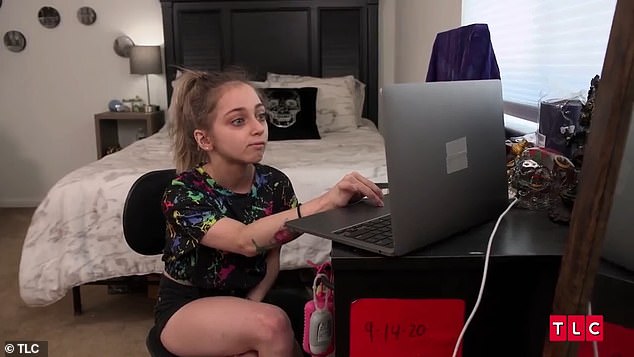 Shauna Rae’s parents have previously voiced concerns that their tiny adult daughter will naturally attract pedophiles. But after a bit of an “interrogation,” Shauna’s dad gave his “seal of approval.”

“Dan and I met through social media, and we talked for a couple of months. He travels so often, so he doesn’t have service everywhere he goes,” Shauna Rae explained. “We kind of just got along, and we have a lot similar in our lives.” 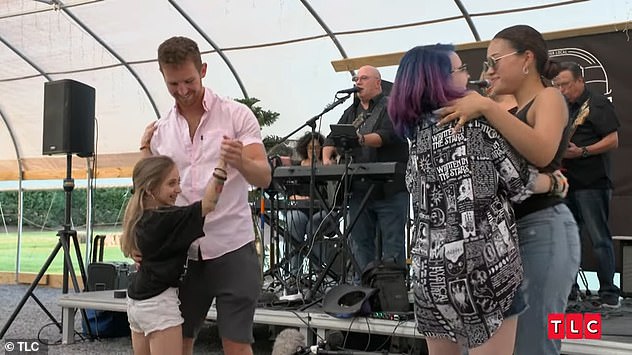 It’s not clear if Shauna Rae and Dan Swygart will become a long-term and official couple.

“I haven’t actually really thought about if Dan and I were in a relationship and how that would look,” Rae said on the reality show. “I assume that we would probably try long-distance, but I’ve been in a long-distance relationship. It’s not my cup of tea.”

In fact, their relationship sparked outrage online, Dan found himself defending his choices after catching heat for dating a small woman. He’s been accused of being a ‘creep’ for being attracted to her ‘because she looks like a kid’. 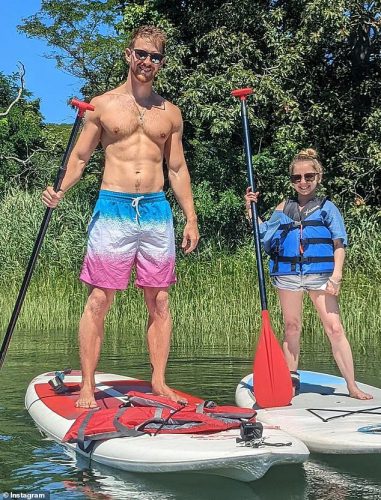 Regardless of what happens with Shauna Rae and her full-sized male love interest, Dan has found himself in a very odd position. He’s advocating for looking past Rae’s disability, which is important and heroic in its own right.

“She’s an incredible and inspiring 23-year-old woman who happens to be a little bit short,” he said on Instagram. “And as soon as you say that she can’t have a real-world connection with someone else, you dehumanize her, which is absolutely disgusting. She is a human being. She deserves to have relationships and connections with whoever she wants.”

“And I think some people aren’t emotionally mature enough to understand that you can have a deep connection based on personality, rather than just on looks,” he added. 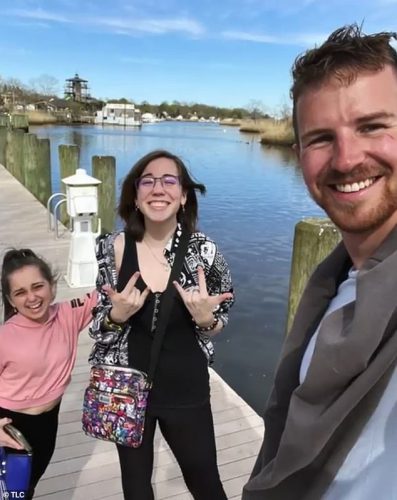 Not everyone thinks the relationship is ‘weird’ though, with some viewers agreeing that the height difference isn’t a problem.

One said: “So well said! You BOTH deserve to be happy. There’s too much judgement in this world. Wishing you both future happiness.”

Whilst another added: “Agree! I’m 3’11 and my husband is 6’3. When we first started dating everyone assumed we were together for the dumbest reasons.

“Just because a person is short, doesn’t define who we are as individuals and that we can’t have a normal life. Love is love.” 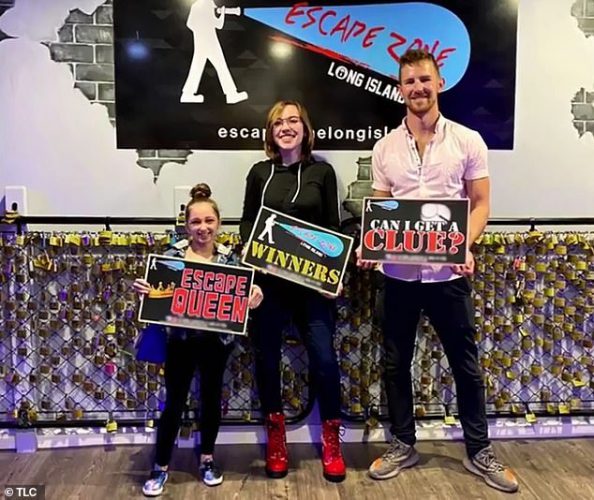 Comments:
...
Watchman: Daily Devotional, You Must Hold Fast to God’s Promise and Vision. God’s Timing ...
Berlusconi names only person with peaceful solution to Ukraine conflict
Ex-NFL Player Jessie Lemonier Dies Suddenly at 25
Scottish Government Refuses to Remove Convicted ‘Trans’ Rapist From Women’s Prison
A Teacher Locked Out A Student Threatening Everyone, And Somehow She Was The One They’re ...
She Suffers From Something Called Maple Syrup Urine Disease, And She Just Got Even More B...
You Might Like...