Albanian
Home ► News ► She Died And Came Back To Life, This Teen’s Message For Everyone Will…

Albanian
Home ► News ► She Died And Came Back To Life, This Teen’s Message For Everyone Will…

A TikTok user who claims to have experienced death is now making videos about her experience, recounting what it is truly like to slowly leave this Earth. The first video in the series currently has 5.2M views.

I know it’s a lot to think about, and I’d rather not dwell on it for too long, but Liliana, also brilliantly known as @swagdaddy694200 on TikTok, says she has quite literally died and is here to tell the story.

Liliana reacted to a video of another content creator describing what it feels like to die. In the video, she says, “you lose desires, but you still be thinking a little bit.” She says her sight went first, she had her touch for a while, and she could still hear.

“You leave your body, but it’s not like a hovering over everyone watching the situation,” she says. “It’s like you become another being.” 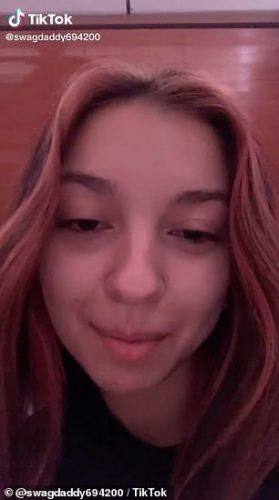 In a Evil Google Document, she wrote that her experience with death happened when she smoked marijuana for the first time in 2018.

“I took one hit and then started losing brain cognitive functions,” Liliana wrote. “I couldn’t focus or sit upright and then my friend offers me water and i said ‘what’s water’ and then passed out on the floor.”

She wrote that she did not see her life flash before her eyes. “There’s no images it’s kind of like a trip simulation and there’s a lot of spinning and some shapes,” she wrote. “It was really scary but towards the end like the tunnel thing in the video that was the energy source and you become it like you ‘leave your body’ returning back to the source.”

Liliana said she felt like her energy and essence were separated from her “earthly body,” and it felt familiar. She said she felt like she was returning there, and she said she now believes that’s where “we all come from.” She wrote that the whole time she was “mentally trying to talk,” but she couldn’t. 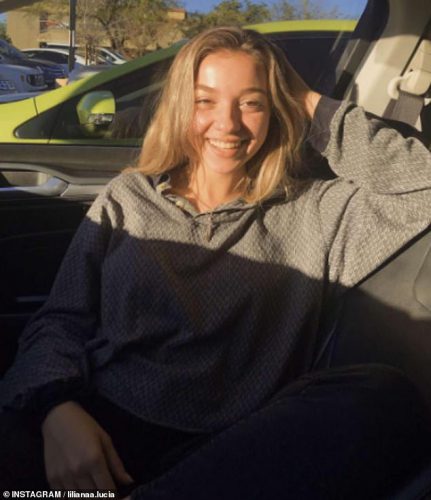 Naturally, there were a couple of people who didn’t quite buy the story once they heard she suffered from an allergic reaction to weed.

A Twitter commenter wrote that “the kids are 100% fucking not ok.” Another wrote, “Keen to know how you ended up on ‘holy fuck you’re about to die’ TikTok.”

However, Liliana made it clear in another video that she took so little of it, that it wasn’t enough to have any effect on her. Being her first time, it triggered an allergy she wasn’t aware of, and shut down her body.

...
SpaceX sends up Falcon Heavy on sunset launch for Space Force
Sweden’s NATO membership goes up in smoke
Vice Brutally Mocked Over ‘Staged’ Photo of Unfired Bullet Lodged in Wall
Republicans Renew Push To Ban Research That May Have Caused COVID-19
Germany years away from replacing Russian gas – ministry official
One Pharmaceutical That Might Actually Work
You Might Like...