Albanian
Home ► Politics ► A Group Of Thugs Began Brutally Attacking A Cop, Then He Pressed A Button And Changed Everything…

Albanian
Home ► Politics ► A Group Of Thugs Began Brutally Attacking A Cop, Then He Pressed A Button And Changed Everything…

Dogs are called man’s best friend for a reason. They manage to prove their loyalty, dedication, and intelligence in situations where they are needed the most.

In fact, a Mississippi K-9 is being hailed a hero after springing to his deputy’s rescue and likely saving his life during a near-deadly ambush at a rest stop.

Deputy Todd Frazier was patrolling Highway 90 in Pearlington, Mississippi on Monday when he noticed a suspicious car at a rest stop.

The rest stop was deserted, and the driver of the blue Lincoln Town car was motionless. Upon investigating the scene Deputy Frazier was ambushed by two assailants hiding in the bushes, and the previously motionless driver sprung to life.

While attempting to fight off the three attackers Deputy Frazer was slashed across the forehead with a razor blade, choked, and dragged to the woods. 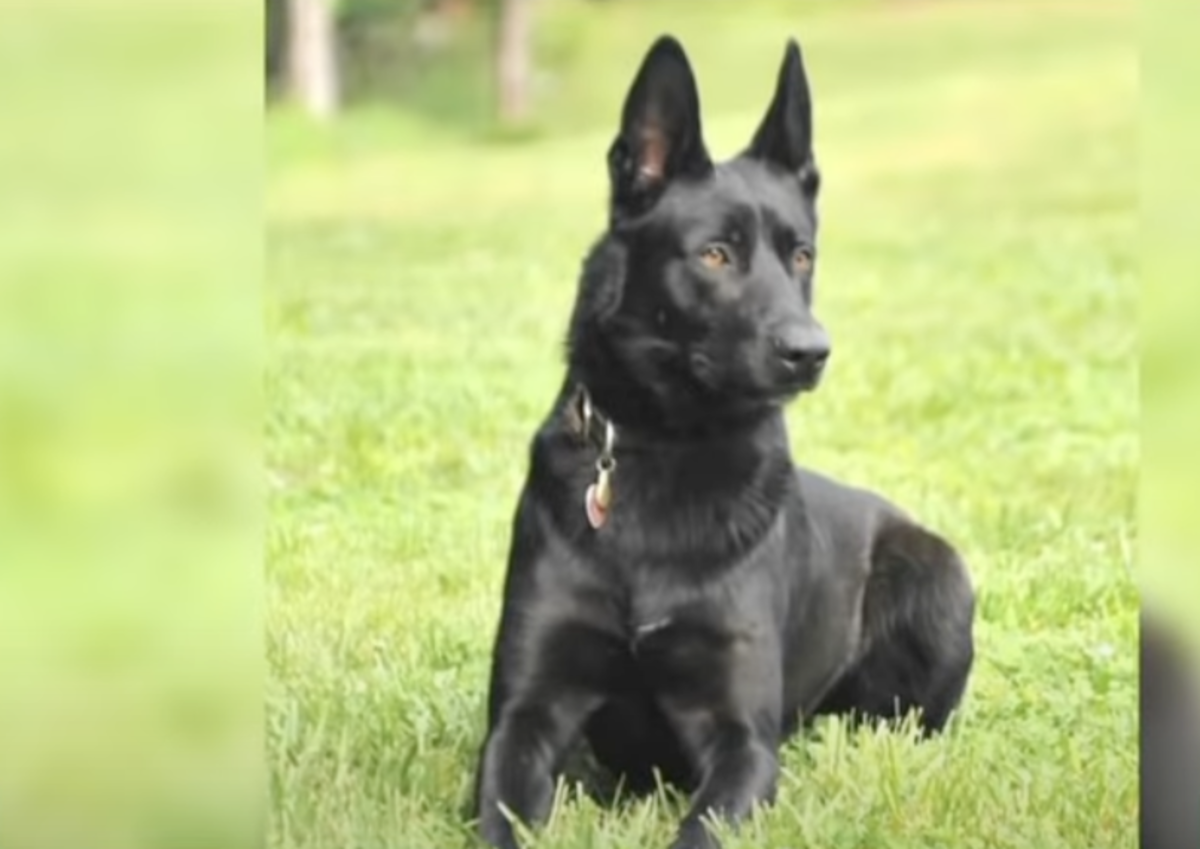 Thinking quickly, Frazier pushed a recently installed button that automatically opens the door of his police cruiser, allowing his K-9 partner, Lucas, a Belgian Malinois, to come to his aid.

Though he suffered multiple injuries, including what appears to be a wound from a box cutter on his forehead, he is expected to make a full recovery. It’s all thanks to Lucas, who chased off the assailants before they could finish what they’d intended to do. 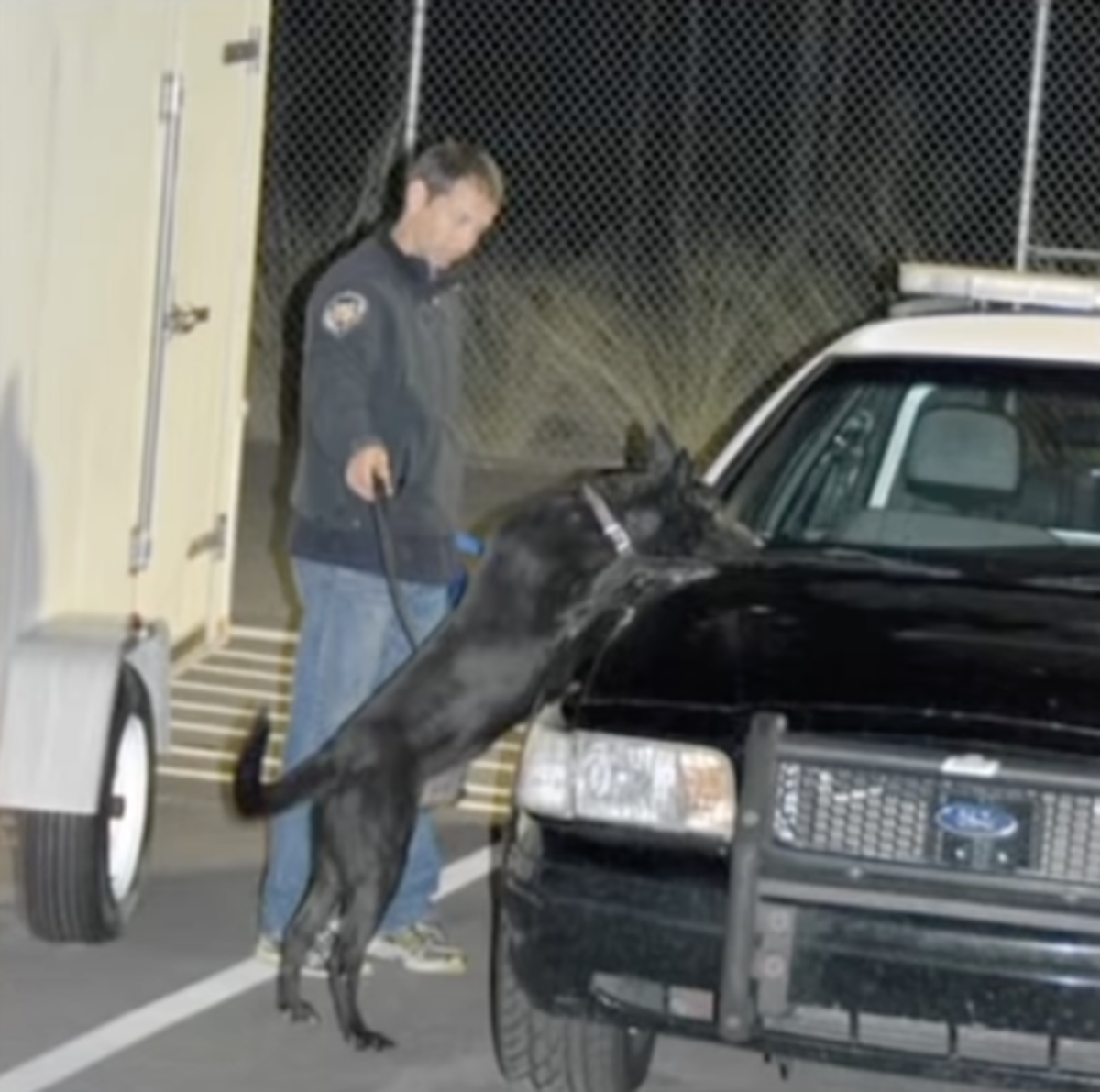 After the battle, the dog had blood all over him but it wasn’t sure how many of the criminals he had managed to injure before the ran away.

The suspects fled in the Town Car, which police describe as blue, with a dark blue or black vinyl top, possibly a 2000 model. At least one of the suspects will have serious dog bites and the suspects may have crossed into nearby Louisiana.

Both Frazier and Lucas were injured in the attack, but it was confirmed that both of them have been well-treated and have recovered

...
Biden’s Taliban: Face Coverings Now Required Even for Mannequins
It Is Time to End the Pandemic Emergency
Could the United States Lose Its Financial Superpower Status as a Result of the Russo-Ukr...
It Was a Massive Spy Operation in Secret
Bombshell Report: Spike Proteins Invade All Major Organs, Induce Hyperaccelerated Cellula...
REPORT: ‘American Idol’ alum dies suddenly at 31
You Might Like...